ANKARA — YouTube has lodged an official complaint in the Turkish Constitutional Court regarding the website’s ban throughout the country.

YouTube lawyer Gönenç Gürkaynak also filed a lawsuit in the Administrative 4th Court of Ankara, the nation’s capital, according to the Hurriyet Daily News. The lawsuit demands that the government cancel its ban.

The Turkish government blocked access to YouTube on March 27 after an anonymous user uploaded 15 videos of leaked government meetings that discussed military options in Syria. A local Ankara court reversed the ban for several hours on April 4, only to reinstate it after a speedy appeal by the Ankara Gölbasi Public Prosecutor’s Office.

The government reportedly may lift its ban if Google, which owns YouTube, agrees to remove the leaked material from the site. However, this doesn’t seem likely; the company has already refused to take down videos that allegedly indicate corruption among government officials.

The government also blocked Twitter last month, resulting in a slew of outrage on the social network as users found ways to circumvent the block. The block was lifted on April 2 after the Constitutional Court ordered the government to let users back on. 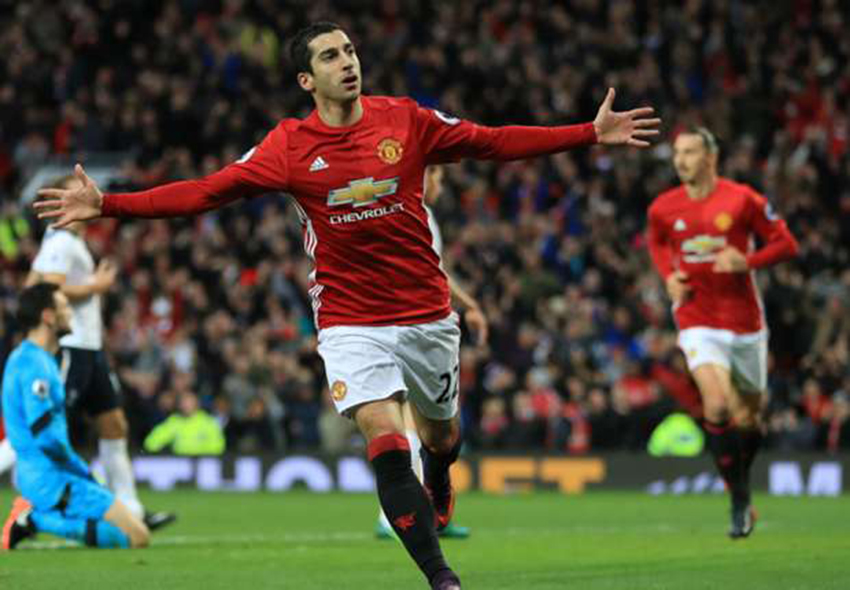 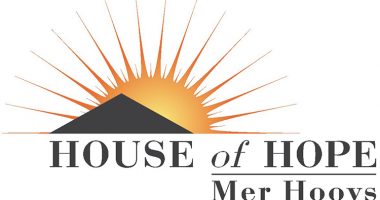 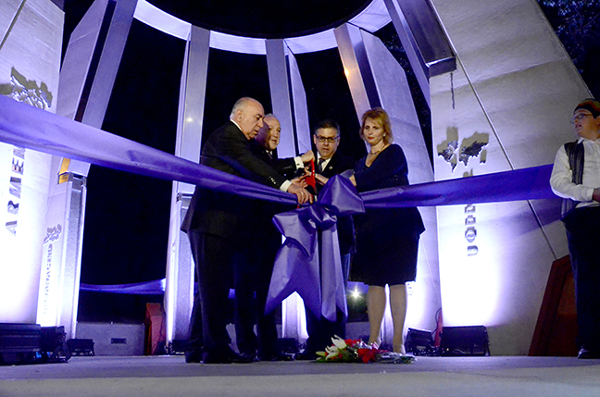