“How can these families’ children receive an education, when fee increases are taking place without taking into account the spending ability of these families? They promised us that fee increases account for an increase in instructor’s salaries and improve the overall education system, but neither was done. This is yet another reason for emigration,” stated “Sarkis Dkhrouni” Student and Youth Union Chairman, Varazdat Yeghiazaryan at a press conference detailing the statistics.

When asked what steps should be taken to solve the fee increase problem? Yeghiazaryan stated, “Either the fees should not be increased, or at the very least the RA Government should subsidize students’ tuitions.” Yeghiazaryan disclosed that the Union suggests lowering the tuition by 50 percent for students in the provinces, children with a single parent and the students from socially disadvantaged families, regardless of whether they have passed their exams or not.

“Lecturers and students might like or dislike each other, and this can have an impact on the student’s grade. That’s why there is no need to take the fact that the student has passed or failed an exam into account. We’ll lead the struggle and let you know how we’re going to do it. This press conference is just the first step in our struggle,” Yeghiazaryan said. 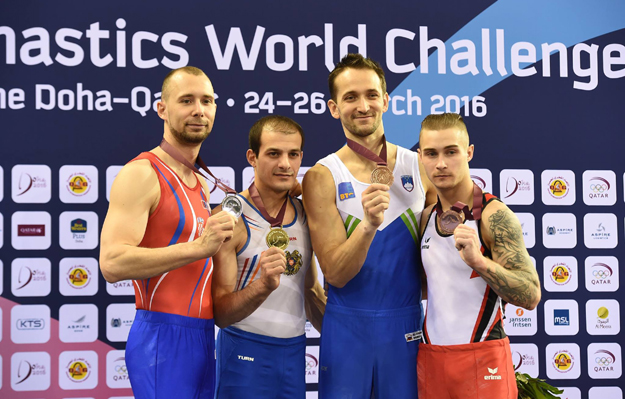