YEREVAN — The UN World Food Programme (WFP) began this week providing assistance to 5,000 Syrian Armenians displaced from Syria who have sought protection in Armenia. The 6-month-assistance project is funded by the government of the Russian Federation.

This WFP operation was put in place upon a request from the Ministry of Diaspora, responsible for overall coordination of assistance to Syrian Armenians.

Following the signing of a Memorandum of Understanding between WPF and the Ministry, WFP will provide assistance to the Syrian Armenian population during the current transition period, as the Government of Armenia continues its efforts in integrating the Syrian population of Armenian descent.

“Syrian Armenians were once part of the thriving Armenian Diaspora in Syria. Many of tehm have lost their homes and livelihoods due to the conflict in Syria,” said WPF Head of Office in Armenia Maria Lukyanova. “WPF Food support will help address some of the basic needs of this group that has sustained multiple shocks over the previous two years and help to prevent negative coping strategies.”

Preparations for project implementation were done in collaboration with the Ministry of Diaspora, WFP and its UN partners, primarily the UN Refugee Agency (UNHCR), as well as civil organizations such as the Center for the Coordination of Syrian Armenian Issues, Mission Armenia, the Armenian Relief Society and others. 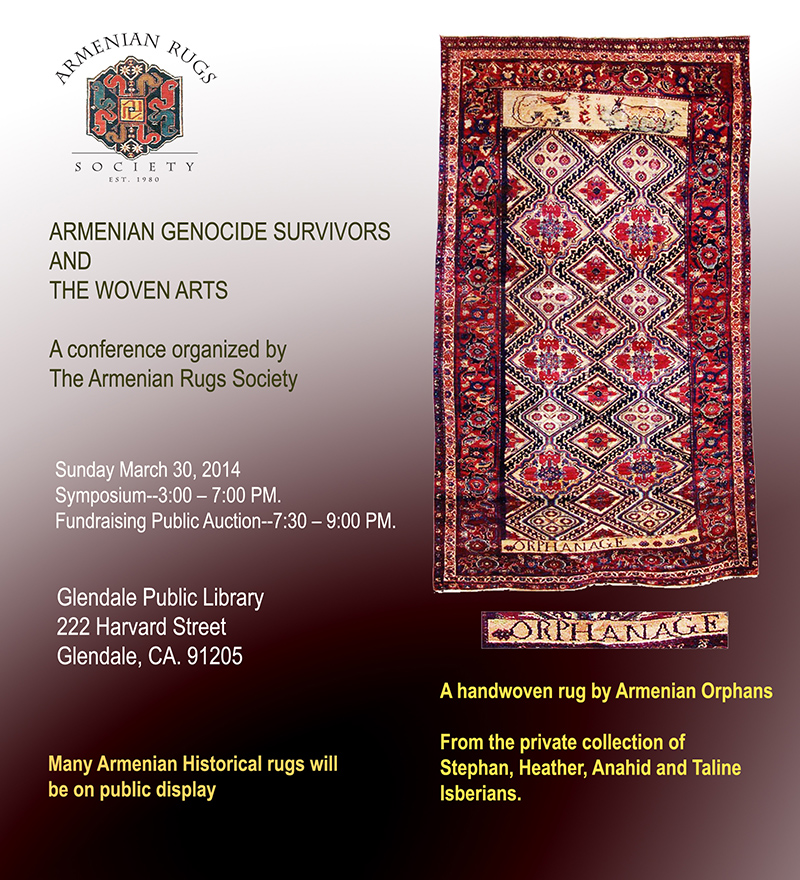 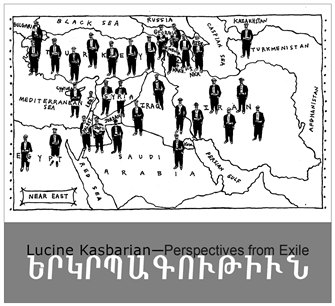