LOS ANGELES — On Friday, October 18, 2013, Armenia Fund U.S. Western Region kicked off the fundraising campaign for the upcoming Thanksgiving Day International Telethon with a logo unveiling reception at the House of Armenia in Glendale, California.

The live 12 hour program is set to air on Thanksgiving Day, November 28, 2013 beginning 8:00am PST. Proceeds from Telethon 2013 will benefit the construction of the strategically important Vardenis-Martakert Highway, spanning 72 miles and directly benefiting 30 villages along its way. The project is expected to cost $30 million and upon completion it will link the northeastern regions of Armenia and Artsakh (Nagorno Karabakh) – giving a dramatic boost to the economy, tourism and trade. The project will be Armenia Fund’s 3rd major highway project, joining the Goris-Stepanakert (finished in 1998) and North-South Highways (finished in 2004) and creating an integrated highway system that connects close to 300 towns and villages in Armenia and Artsakh.

“Roughly twenty years ago our brothers and sisters returned us 11,000 square kilometers of our historic lands called Artsakh. They couldn’t have paid a heavier price for that land as they paid with their lives. When we sit around the abundant Thanksgiving Day tables on November 28 in the comfort of our warm homes, I want every American Armenian to realize that at that exact moment there are thousands of soldiers 12,000 feet above sea level in the Mrav mountains guarding Armenia’s peace in the freezing cold. We all have a choice every Thanksgiving: to be a bystander, point out all the flaws in today’s Armenia and do nothing or to be part of a solution helping Armenia develop and overcome its many challenges,” said Baghdassarian.

The evening’s guest speaker was Artur Aghabekyan, Deputy Prime Minister of the Nagorno Karabakh Republic, who is on visit to the State of California.

“If we want Artsakh to be self sufficient, we must unlock its full economic potential. We have to create jobs. We have to be able to engage our population in labor-intensive spheres of the economy such as agriculture, manufacturing and tourism. This will not be possible without fully integrating Artsakh’s and Armenia’s highway system. The Vardenis-Martakert Highway is that missing link,” said Aghabekyan

The logo was designed by Los Angeles based graphic artist Edik Balaian. It features the highway in the form of a dove, whose wings emblazon the flags of Armenia and Artsakh. The logo was unveiled by Deputy Prime Minister Artur Aghabekyan and long time Armenia Fund donor Mrs. Anahid Kachberouni who recently visited Armenia and Artsakh on the Armenia Fund Donor Trip 2013.

In Southern California, the Telethon will air live on KSCI Channel 18 for full 12 hours on Thursday, November 28, 2013, 8:00AM-8:00PM PST as well as on all Los Angeles based Armenian television networks. The entire telethon will be webcasted on www.armeniafund.org. Donations can be made over the phone by calling 1-800-888-8897 or through a secure server connection at www.armeniafund.org/donate beginning now. 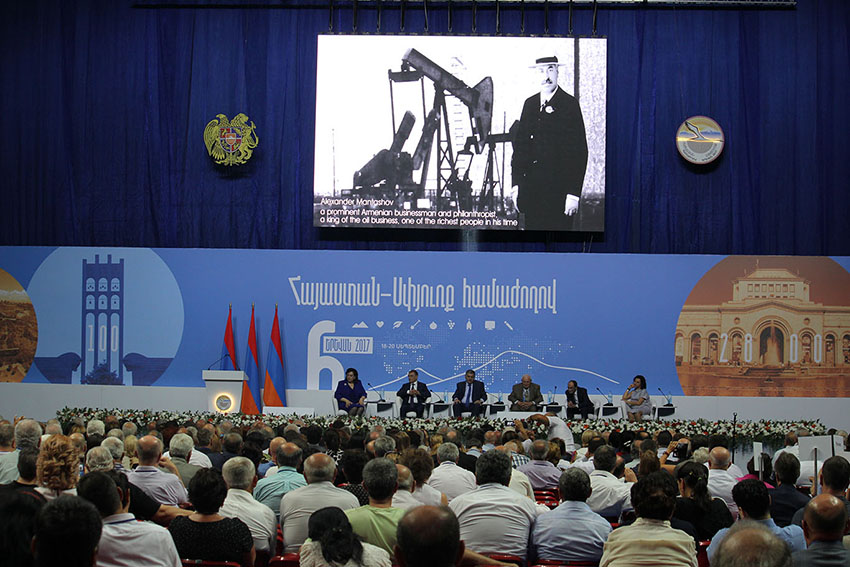 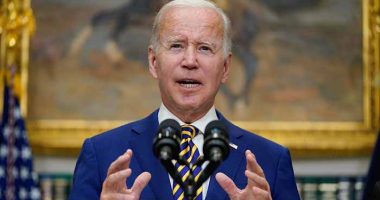 WASHINGTON, DC – On the occasion of the Independence Day of the… 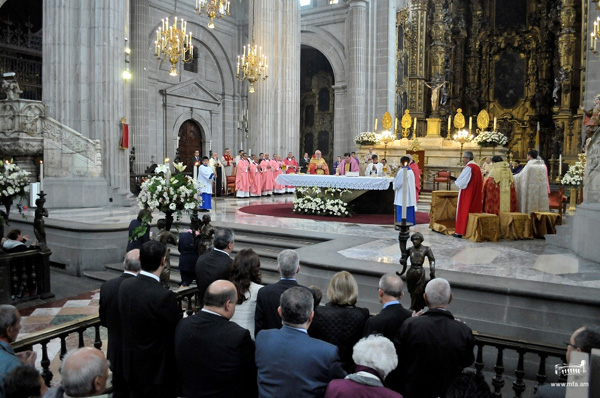