Home Armenia Armenia Fined for Withdrawing from \”Eurovision-2012\” in Baku

Armenia Fined for Withdrawing from \”Eurovision-2012\” in Baku 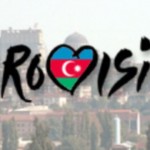 BAKU — President of Azerbaijan Ilham Aliyev has declared that the war… 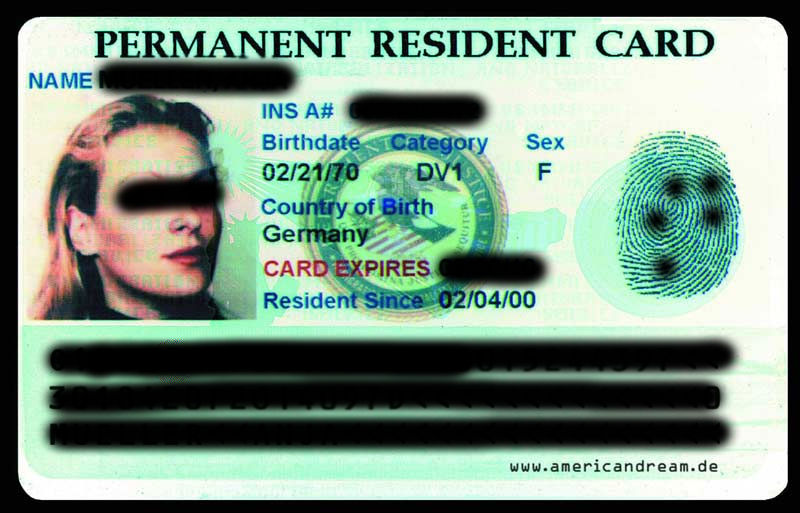