The City of Glendale, California, is home to many Armenians, who comprise the largest Armenian diaspora per capita, and have contributed to the culture, economy, and overall prosperity of the City of Glendale. Glendale is also home to Artsakh Avenue, renamed in 2018 in honor of the heritage and culture of Glendale’s Armenian-American residents. The City of Glendale has stood up for human rights and has spoken out against man’s inhumanity to man, demonstrated by the passing of Resolution No. 20-150 on September 29, 2020, to stand in solidarity with the people of Armenia and Artsakh to condemn Azerbaijan’s aggression. 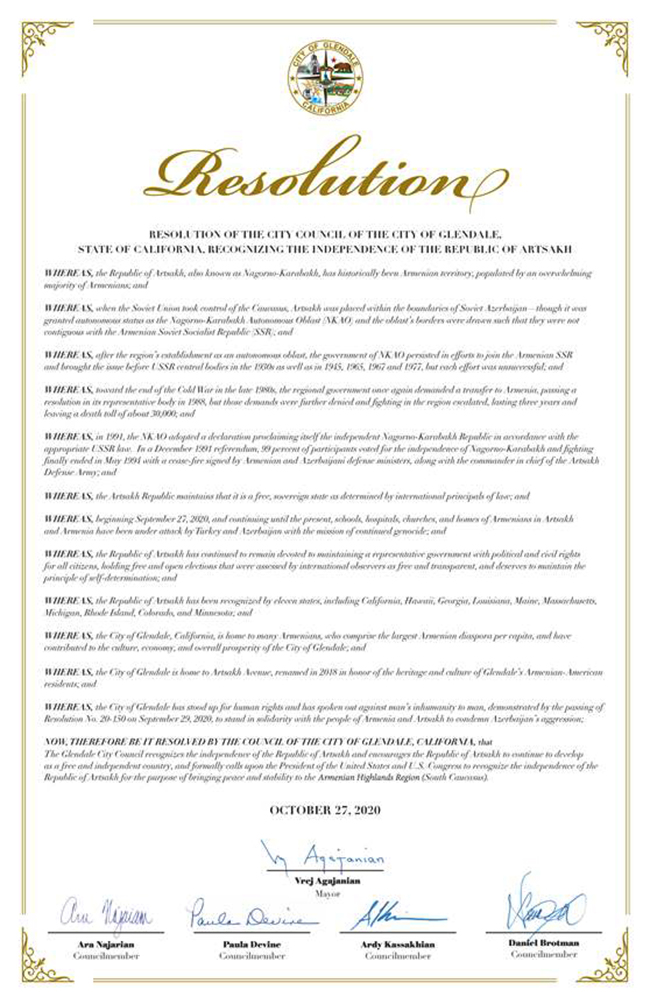 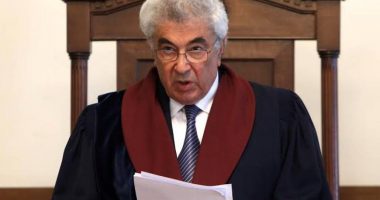