YEREVAN — A Russian diplomat has openly criticized ongoing talks on the Association Agreement between Armenia and the European Union, in a further sign that Moscow is unhappy with Yerevan’s reluctance to join a new Russian-led union of ex-Soviet states.

Aleksandr Vasilyev, the first secretary of the Russian Embassy in Yerevan, compared the negotiating process late on Tuesday with Western powers’ and the Soviet Union’s infamous treaties with Nazi Germany that cost several Eastern European states their independence.

“The separate, confidential negotiations between the European Union and Armenia, whose details are being concealed from the public and everybody else, are putting us on our guard,” Vasilyev told a roundtable discussion in Yerevan organized by an Armenian group promoting “Eurasian integration.”

“You remember how such negotiations ended in 1930s. At first there was the [1938] Munich conspiracy and then the [1939] Molotov-Ribbentrop pact. Those agreements did not bring Europe anything good,” he warned, according to the Armenian newspaper “168 Zham.”

Vasilyev said that Armenia will soon have to make a fateful choice between European and Eurasian integrations. He predicted that political life in the country will therefore heat up in the coming weeks.

Vyacheslav Kovalenko, who was Russia’s ambassador to Armenia until March, issued a similar warning less than two months ago. He said Yerevan will receive few tangible benefits and risk alienating Moscow if it presses ahead with the Association Agreement.

“By embracing European values, Armenia, it appears, could step onto a slippery path. As they said in ancient times, ‘The road to hell is paved with good intentions,’” Kovalenko said.

The Armenian leadership appears to have been under Russian pressure to pledge to join a Eurasian Union of ex-Soviet states which President Vladimir Putin hopes will be built around Russia’s existing customs union with Belarus and Kazakhstan. President Serzh Sarkisian’s administration has given no such promises, pushing instead for the signing of the far-reaching deal with the EU. It is due to be initialed at an EU summit in November.

The EU is also planning similar agreements with Ukraine, Georgia and Moldova. The Russian government has warned Ukraine against signing such a deal, including through de facto trade sanctions that were briefly imposed earlier this month. It has exerted no such pressure on Armenia so far.

Officials in Yerevan have expressed confidence that Armenia will avoid an open confrontation with the Kremlin because unlike the three ex-Soviet states it is not seeking to eventually join the EU through the Association Agreement. They also argue that Armenia remains strongly committed to its military alliance with Russia. 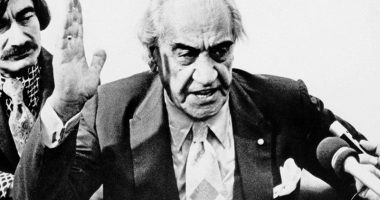 YEREVAN — The remains of Gourgen Yanikian, who inspired the founding of… 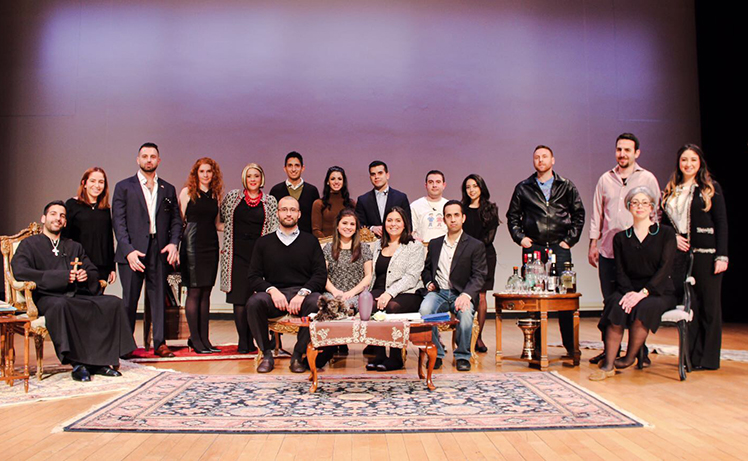 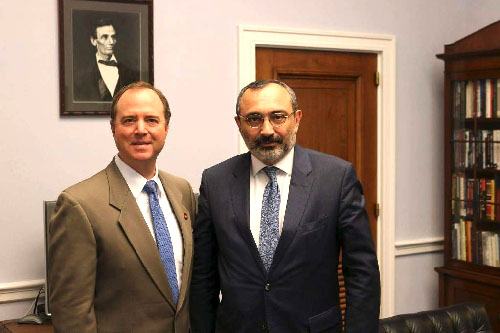 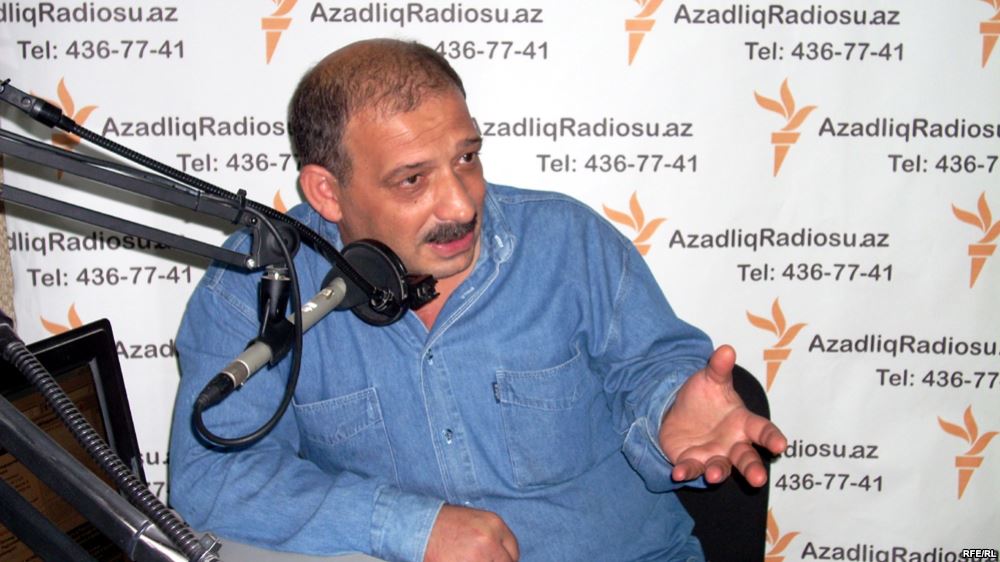