Ex-Russian Spy \”Black Listed\” by Azerbaijan Over Trip to Karabakh

BAKU — Azerbaijan on Tuesday strongly condemned a visit to Nagorno-Karabakh by a group of Russian journalists and public figures, among them the famous former spy Anna Chapman.

The Russian delegation arrived in Stepanakert for meetings and interviews with officials in Karabakh. Chapman joined it in her capacity as the host of the “Mysteries of the World” show aired by Russia’s REN-TV, a private broadcaster.

Chapman, 31, was one of 10 Russian intelligence agents who were arrested in the United States and deported in 2010 in exchange for four Russians imprisoned on charges of spying for the West. The spies received a warm welcome in Russia, where ex-KGB officer Vladimir Putin sang patriotic songs with them and then President Dmitry Medvedev bestowed them with state honors.

Mirzoyan, for his part, stressed the importance of the Russians’ trip, saying that it will give the Russian public a better idea of “economic and political processes” in Karabakh. He also answered their questions about prospects for the resolution of the Armenian-Azerbaijani conflict and “relations between the NKR and Russia,” Mirzoyan’s press service said.

Azerbaijan condemned the visit organized by a Russian-Armenian advocacy group as an infringement of its sovereignty over Karabakh. Elman Abdullayev, the Azerbaijani Foreign Ministry spokesman, told the APA news agency that Chapman and the other Russian dignitaries will be declared personas non grata in Azerbaijan if information about their trip is officially confirmed.

Baku has already blacklisted over 330 persons from 41 nations for visiting Karabakh without its permission. The blacklist includes Spanish opera singer Montserrat Caballe, members of the U.S. Congress and lawmakers from France and other European states.

“Official Yerevan takes people to occupied territories of Azerbaijan through such provocations and deceit,” charged Abdullayev. He said the Armenians are thus trying to legitimize their “occupation of Azerbaijani lands.”

The Karabakh Armenian leadership has shrugged off such statements before, saying that they cannot stop a growing influx of tourists and other visitors to the territory. According to the authorities in Stepanakert, some 16,000 people from 86 countries excluding Armenia visited Karabakh last year. 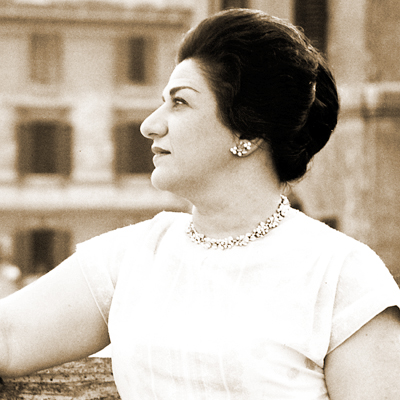 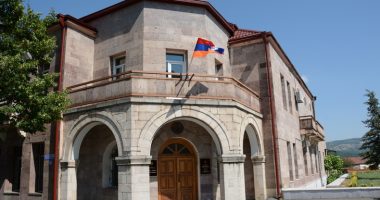