YEREVAN — U.S., Russian and French mediators have visited Nagorno-Karabakh and Armenia and met with top government officials there in a fresh round of shuttle diplomacy aimed at kick-starting the Armenian-Azerbaijani peace process.

The three diplomats co-chairing the OSCE Minsk Group began the tour with meetings with Karabakh Armenian leaders in Stepanakert on Tuesday. They met with President Serzh Sarkisian and Foreign Minister Edward Nalbandian in Yerevan on Thursday. The troika is due to travel to Azerbaijan early next month.

“We don’t have results. We are still talking. “We are exchanging ideas at this point,” Ian Kelly, the recently appointed U.S. co-chair, told RFE/RL’s Armenian service (Azatutyun.am) after the meeting with Nalbandian.

The mediators announced plans to again tour the region after meeting separately with Nalbandian and Azerbaijani Foreign Minister Elmar Mammadyarov in Paris early this month. In a joint statement issued in the French capital, they “repeated their concerns” regarding Armenian plans to launch commercial flights to Karabakh and Azerbaijan’s threats to forcibly prevent them. They also expressed concern at the continuing ceasefire violations in the conflict zone.

The flight controversy was apparently high on the agenda of the troika’s talks in Stepanakert. “Rest assured that we keep working in that direction and have concrete proposals which we are discussing with the parties,” Jacques Faure, the French co-chair, told jouralists in the Karabakh capital. He did not elaborate. 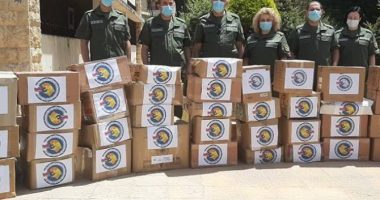 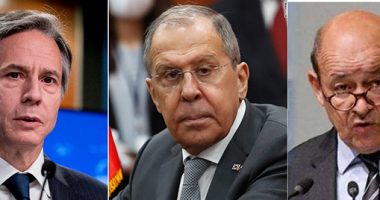 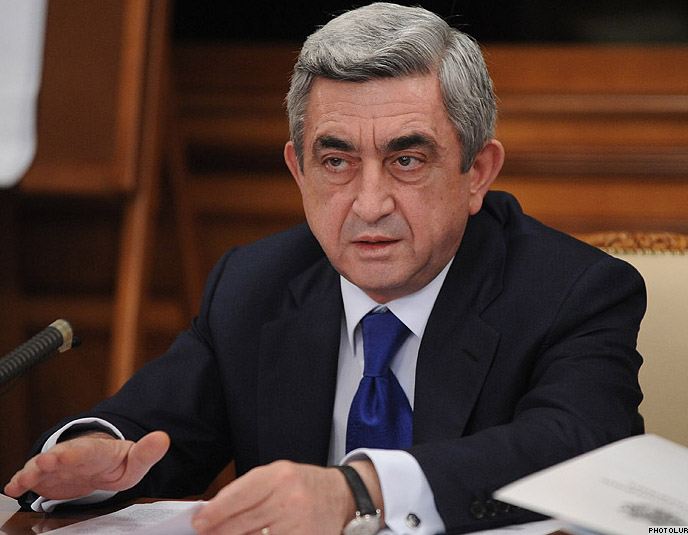 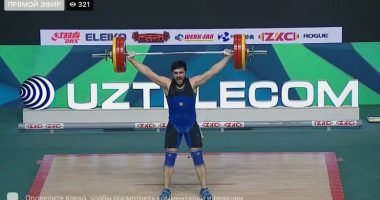 TASHKENT — Armenia won both medal events on the eighth day of…