BEVERLY HILLS — For the very first time, the Armenian Missionary Association of America (AMAA) and Haigazian University, co-sponsored a gala event to benefit both organizations. The Celebratory Banquet at the Beverly Hills Hotel on November 15, 2014 honored two highly esteemed members of the community, Dr. Mihran Agbabian and George R. Phillips, Esq., who have supported not only the two organizations, but have rendered their time, expertise, and resources to a multitude of worthy causes. Both honorees are former AMAA and Haigazian University Board Members.

A proficiently planned program designed by the Co-Chairs Joyce Abdulian and Ken Kevorkian and AMAA’s West Coast Executive Director Levon Filian, paid sincere tribute to the honorees and emphasized the missions of the two organizations. Mr. Filian proudly announced that “when you have a good cause and a good committee plus great honorees and God’s blessings, the results are a complete success.” The invocation was offered by Rev. Dr. John Khanjian, former President of Haigazian University.

The families of both honorees, who are life proponents of education and philanthropy, were present as Savey Tufenkian introduced Dr. Agbabian and Joyce Philibosian Stein, introduced George R. Phillips, Esq.

Mrs. Tufenkian underscored Dr. Agbabian’s efforts to help Armenia after the 1988 earthquake. Dr. Agbabian, a distinguished graduate of the American University of Beirut, Cal Tech, and UC Berkeley, is an eminent authority in seismic engineering and the founding President and President Emeritus of AUA. He is also a recipient of the Ellis Island Medal of Honor. This former Dean of Engineering at USC, and past Vice President of the AMAA, recalled “working with George Phillips in support of various organizations, large and small,” and said he was “grateful to God and thankful for the challenge to serve.”

Mrs. Stein described George R. Phillips, as a trusted friend and advisor and anticipated that his work “will continue to bear fruit.” Mr. Phillips, a graduate of UCLA and UCLA Law School and founder of the oldest Armenian law firm in Los Angeles, is a firm believer in education. He was named the C & E Merdinian School “Man of the Year” in 2007 and was also recognized as “Man of the Year” by the AGBU for his service to the Armenian Community in So. Calif. He praised the AMAA, founded 96 years ago, and Haigazian University for their foundations of faith and affirmed the Christian values underscored at Haigazian University, stressing that “every person can make a difference through their actions.” A Korean War veteran, Mr. Phillips, in his response, remembered the attack on Pearl Harbor when he was 13 and also indicated that Armenian history seemed to be repeating itself from 100 years ago.

Biographical videos were shown of each of the honorees, as the guests waited with awe. The recipients responded generously and humbly. The audience was captivated by every word that the honorees offered in acceptance.

Zaven Khanjian, recently-installed Executive Director and CEO of the AMAA in Paramus, NJ, and Rev. Dr. Paul Haidostian, President of Haigazian University addressed the audience of 400. On behalf of the AMAA, Mr. Khanjian saluted Dr. Agbabian and George R. Phillips, Esq. “who have spent a lifetime in the service of the Lord, our people, and humanity. We bow to the legacy of their service and place them on a pedestal of honor as role models for us all.” He clearly remembered his family’s journey to the U.S. from the Middle East as a direct result of war and unrest. He spoke compassionately about the AMAA and its “mission of rescue.” Dr. Haidostian reflected on the guests of honor and emphasized the importance of being positive examples to the world. He called Haigazian “constructively unique” and thanked Dr. Agbabian and Mr. Phillips and everyone in the room for supporting the University.

The printed program contained greetings from the co-chairs, biographies of the honorees, and congratulatory messages from Dr. Joe Zeronian, President of the AMAA who thanked “all those who are in attendance this evening,” Dr. Ani Darakjian, Chair of the Haigazian University Board of Trustees, and the Trustees of the Stephen Philibosian Foundation, plus the appreciation lists of sponsors, supporters, and committee members.

A beautiful musical program featured the classically trained voice of Soprano Julia Metzler, who selected arias from Purcell, Strauss, and Hovhaness, and was accompanied by Victoria Simonian. The American and Armenian anthems were presented by Raffi Kerbabian.

Rev. Ron Tovmassian, Moderator of the Armenian Evangelical Union of North America, on behalf of the AEUNA and its Acting Minister, Rev. Hendrik Shanazarian, praised the guests of honor for their dedication and commitment. Archbishop Hovnan Derderian, who had just arrived from Armenia, brought greetings from the Western Diocese of the Armenian Apostolic Church and expressed his congratulations to the worthy honorees and organizations.

Certificates were presented to the recipients whose supportive wives, Elizabeth Agbabian and Suzie Phillips, are founding/continuing members of the Haigazian University Women’s Auxiliary of LA and the AMAA Child and Orphan Care Committee. The event raised more than $400,000 for important outreach and educational programs.

Founded in 1918, the AMAA is committed to excellence in all of its worldwide projects, including Haigazian University and the new state-of-the-art Avedisian School and Community Center in Yerevan. 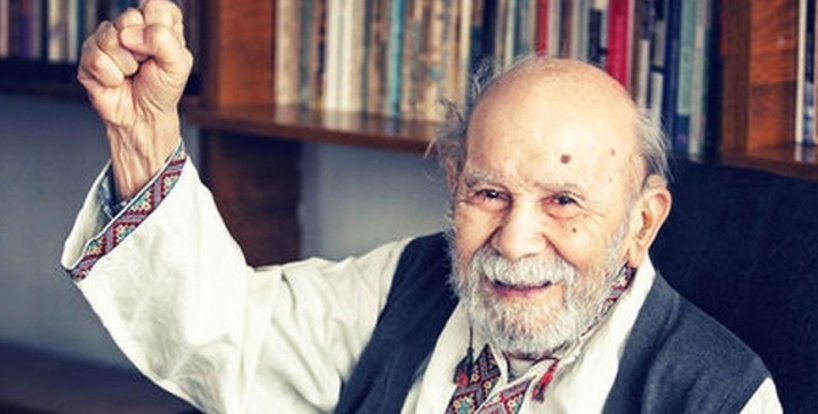 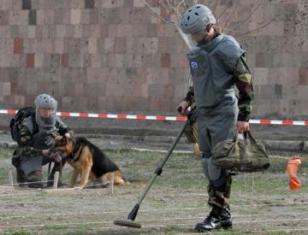 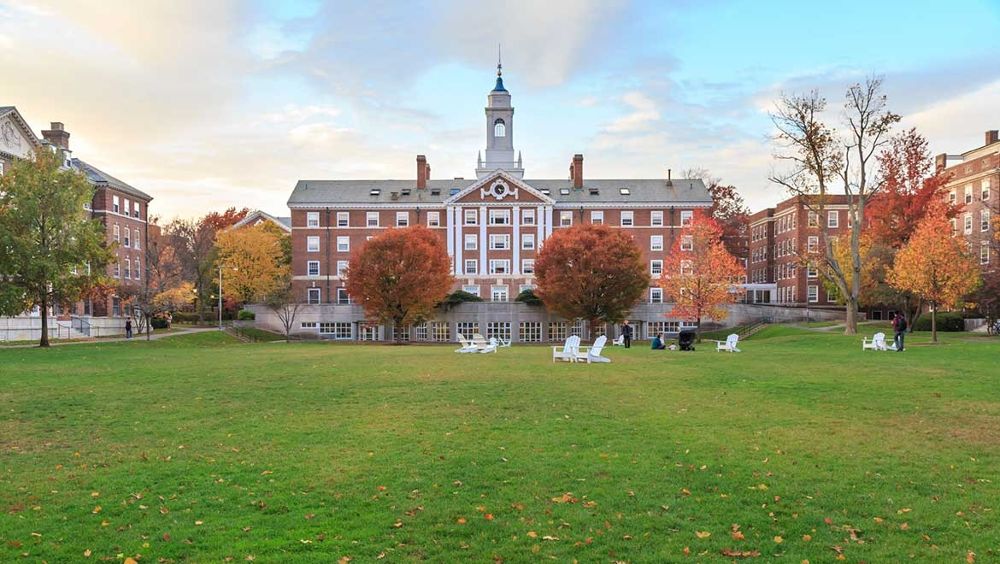