YEREVAN — The family of Armenian army officer Gurgen Markarian, who was hacked to death in Budapest nine years ago has sued Hungary and Azerbaijan in connection with the recent release of his convicted Azerbaijani murderer, it was announced on Friday.

Armenia’s Justice Ministry said the relatives of Markarian, as well as another Armenian officer who also took part in a NATO training course in the Hungarian capital in 2004 have filed a joint lawsuit to the European Court of Human Rights.

Top ministry officials said they want the Strasbourg court to rule that the Hungarian government’s decision last August to extradite the convict, Ramil Safarov, to Azerbaijan and his ensuing release and glorification by Baku ran counter to the European Convention on Human Rights. The plaintiffs specifically cited two provisions of the convention that uphold a person’s right to life and forbid any ethnic or religious discrimination.

A court in Budapest convicted Safarov of ax-murdering his sleeping Armenian colleague and sentenced him to life imprisonment in 2006. The Azerbaijani lieutenant now aged 35 received a hero’s welcome in Baku on August 31 following his extradition from Hungary and immediate pardoning by President Ilham Aliyev. He was promoted to the rank of major, granted a free apartment and paid eight years’ worth of back pay the following day.
Safarov’s release provoked a furious reaction from Armenia and strong international criticism. Armenia suspended diplomatic relations with Hungary in protest.

Deputy Justice Minister Ruben Melikian said the Armenian government could get involved in judicial proceedings in Strasbourg at a later stage if the European Court agrees to rule on the lawsuit. “We have the right to get involved in the proceedings as a third party,” he told a news conference.

Melikian could not say if the plaintiffs are also seeking material compensation from Budapest and Baku. Asked what the Yerevan government’s expectations from the case are, he said, “In general, there are different ways of implementing [Strasbourg court] rulings. They include the restoration of the situation that existed before a violation [of the European Convention.]”

“The European Court of Human Rights has never dealt with such a disgraceful breach of international law before,” added Melikian. “It is simply unprecedented.”
Markarian’s family members and their lawyers could not be immediately reached for comment. 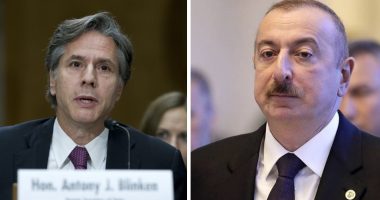 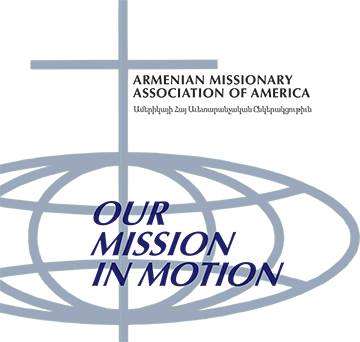