YEREVAN — Opposition leader Raffi Hovannisian on Monday appealed to Armenia’s Constitutional Court to annul the official results of the February 18 presidential election and declare him its rightful winner.

Hovannisian’s representatives presented the court with a 16-page document containing purported evidence of widespread electoral fraud. The panel of nine judges has to consider and rule on the appeal within 10 days.

“We believe that there are legal grounds [to scrap the official results] and it’s now up to the court to decide,” Karen Mezhlumian, a legal counselor to Hovannisian, told reporters outside the court building in Yerevan. He said the opposition candidate submitted documentary evidence of “numerous violations.”

The Constitutional Court received similar appeals from opposition contenders after the previous Armenian presidential elections and rejected all of them. Hence, widespread skepticism in the opposition ranks about Hovannisian’s last-minute decision to request a judgment by the court.

“This is no substitute for political struggle,” said Hovsep Khurshudian, Hovannisian’s spokesman. “But this is a chance for the Constitutional Court to establish itself as an [independent] institution and for its members to clean themselves of the legitimization of the past fraudulent elections.”

Khurshudian made it clear that Hovannisian will carry on his street protests. His next Yerevan rally is scheduled for Tuesday. Hovannisian invited Sarkisian on Saturday to come to that rally and present a “public report.” 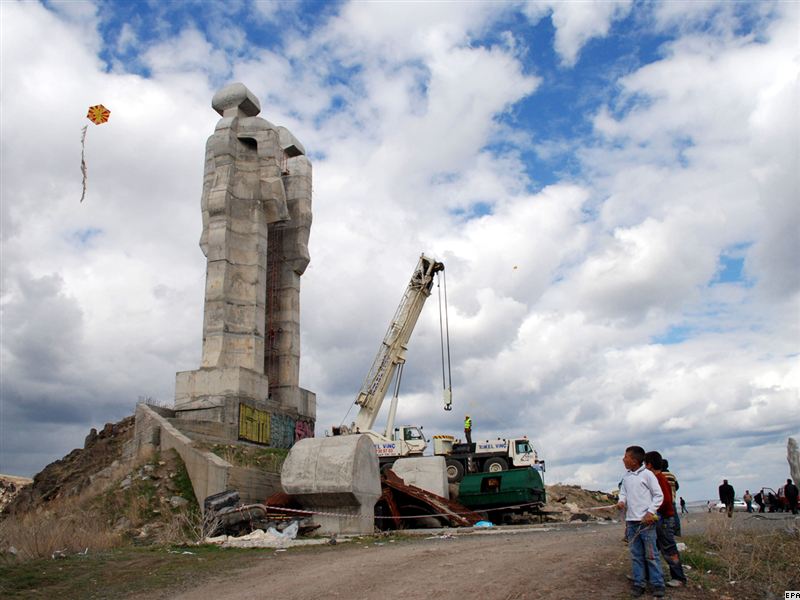 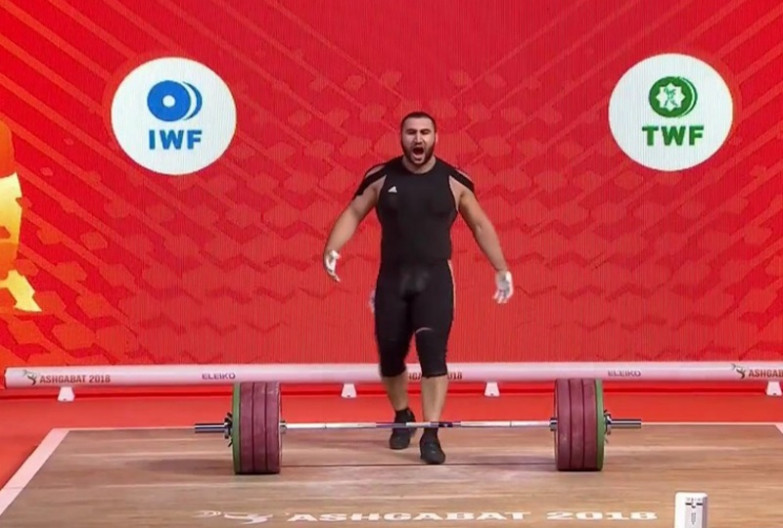 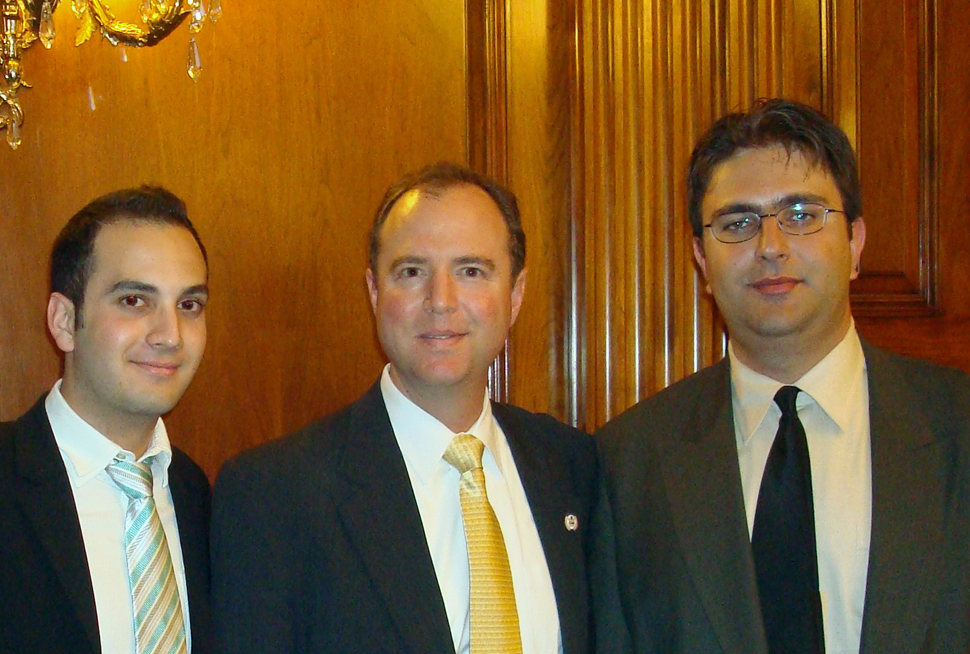