Home Armenia US Ambassador Sees no Conflict Between CSTO and NATO

US Ambassador Sees no Conflict Between CSTO and NATO 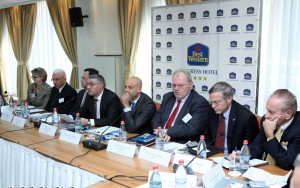 YEREVAN — Yerevan hosted a seminar on “Enhancing Cooperative Security: The Added Value of NATO’s New Partnership Policy” as part of the NATO Week in Armenia. The event brought together high-ranking officials from NATO, the Armenian Ministry of Foreign Affairs and the Ministry of Defense, political scientists, experts, NGO representatives.
Armenian peacekeepers are carrying out mission in Kosovo and Afghanistan within the framework of Armenia-NATO cooperation in the field of security, which proves that Armenia is willing to further deepen the cooperation with the North-Atlantic Alliance, Armenian Deputy Foreign Minister Ashot Hovakimyan said.
NATO Secretary General’s Special Representative for the South Caucasus and Central Asia James Appaturai said, in turn, that NATO pays serious attention to the cooperation with Armenia.
“The two most important areas of Armenia-NATO cooperation include operations and defense reforms, US Ambassador to Armenia John Heffern said.
“Armenia has contributed a good number of very skilled troops to NATO operation in Afghanistan and has resumed its contribution to KFOR,” the Ambassador added. As for the defense reforms, the Ambassador said “NATO is encouraging the Armenian military to develop a professionalized army.”
Ambassador Heffern said there is no competition between the United States and Russia in the region. “We work very closely with each other, especially on the Minsk Group process,” he added.According to John Hefffern, there is no competition between the collective Security Treaty organization (CSTO) and NATO. “Armenia has a special relationship with Russia and the CSTO and has an important partnership with NATO, the Ambassador said, adding that he sees no conflict between the two at all.
Touching upon the operation of the Stepanakert airport, the Ambassador said “there cannot be attacks against civilians.”
As for NATO’s role in the settlement of the Karabakh conflict, John Heffern said NATO does not seek a direct role in the Karabakh issue. “We have a confidence in the OSCE, and the Minsk Group is the best form for that. 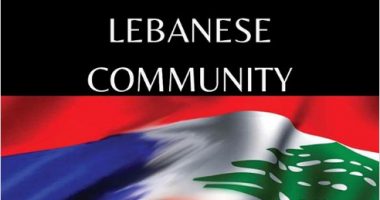 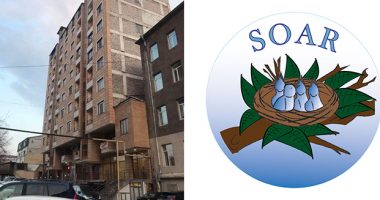 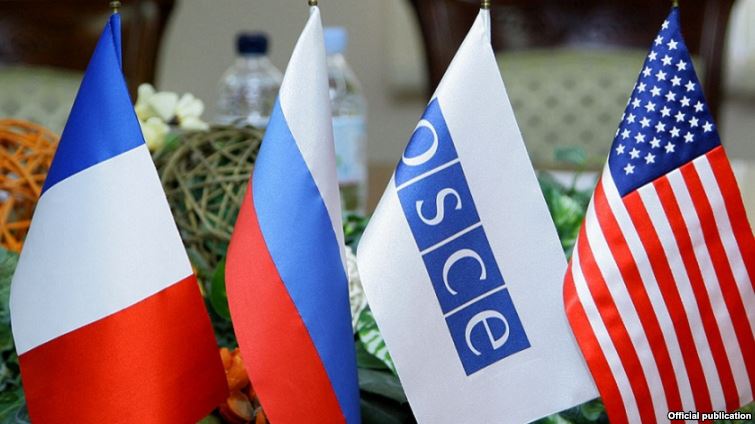 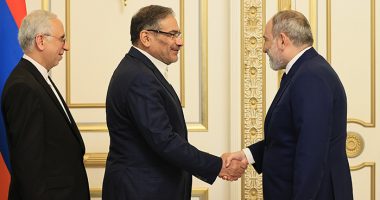