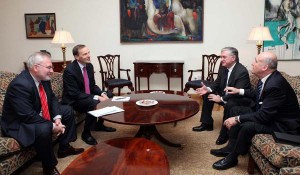 YEREVAN. – Now is the time to demonstrate the political will in Karabakh conflict resolution, reads the statement released on Monday by the co-chairs of the OSCE Minsk Group on Nagorno-Karabakh, Bernard Fassier of France, Robert Bradtke of the U. S., and Igor Popov of the Russia.
The co-chairs traveled on July 11-18 to Moscow, Vilnius, Baku, and Yerevan. They met in Moscow with Russian FM Lavrov to discuss developments in the Minsk Group process to achieve a peaceful settlement of the Nagorno-Karabakh conflict. In Vilnius, the co-chairs briefed OSCE Cahirperson-in-Office FM Azubalis on the peace process and steps taken since the talks in Kazan.
“In Baku and Yerevan, the co-chairs met with Presidents Aliyev and Sarkisian, respectively. The co-chairs reiterated to both presidents the importance of reaching agreement on the Basic Principles [of Karabakh conflict resolution] as the framework for moving to final settlement negotiations,” reads the statement. “They emphasized that now is the time to demonstrate the political will needed to bring lasting peace, security, and reconciliation to the peoples of the region. The presidents committed to provide their reactions soon to the most recent formulations proposed for the framework document, and to continue to work with the co-chairs and the co-chair governments on the process of seeking a peaceful settlement.” 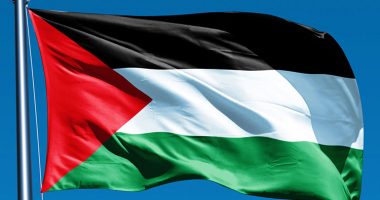 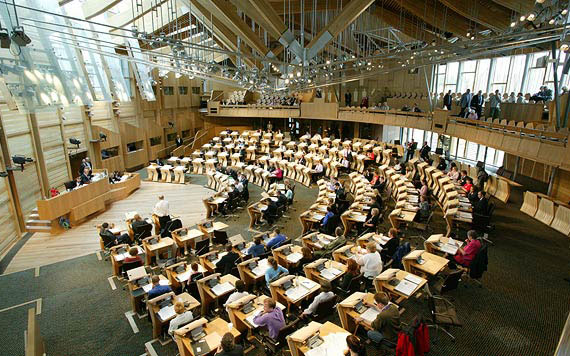