YEREVAN (RFE/RL) — More than a hundred families living in a small town in northwestern Armenia moved into newly built apartments on Tuesday 28 years after a catastrophic earthquake that destroyed their homes.

The three apartment blocks in Akhurian were built as part of a protracted government-funded reconstruction of the country’s northern regions ravaged by the 1988 calamity, which left more than 25,000 people dead. Thousands of local residents still live in shacks and other temporary homes lacking basic amenities.

Work on the Akhurian buildings took five years — much longer than planned — because of financial problems cited by a private construction firm contracted by the government. The latter hired another contractor after the company, Glendale Hills, went bankrupt.

Ownership certificates handed to the 104 local families marked the completion of the reconstruction process in Akhurian financed by the Armenian government. The town’s mayor, Artsrun Igitian, acknowledged that some local families severely affected by the earthquake will still lack adequate housing.

There are at least several hundred such families in the nearby city of Gyumri, the administrative center of the Shirak province. The cash-strapped government effectively froze large-scale housing construction there in 2013 and has indicated no plans to resume it anytime soon.

The government plans to buy instead apartments for a limited number of Gyumri residents. Only about 60 such families are due to receive government funding for that purpose next year. 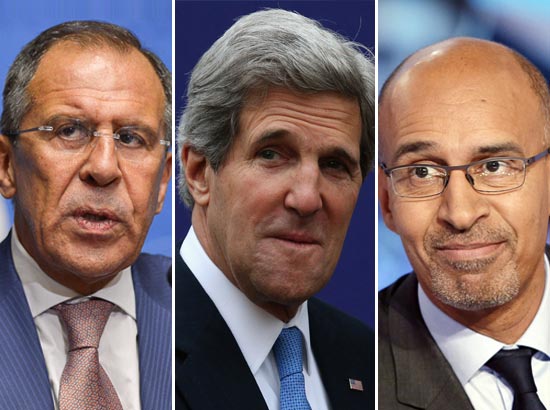 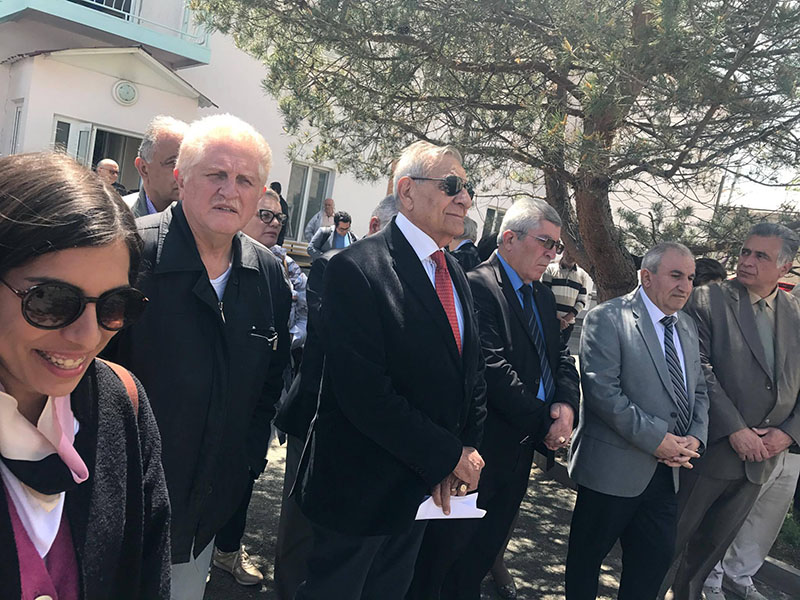