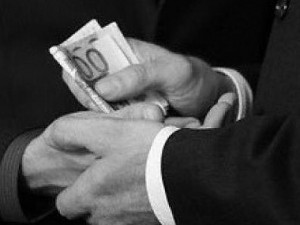 In the early 1990’s, when the anti-Soviet sun reached its zenith, an observer from the diaspora expressed a common view: In Armenia, he wrote, “the real threat to the mafia” was “an end to the Communist Party’s stranglehold on power.” (Mark Malkasian, “Gha-ra-bagh!” p. 166.)

This author was in good company. None other than Milton Friedman, in his celebrated bestseller Capitalism and Freedom (1962), has assured us that capitalism reduces corruption.

In those days, visitors and residents alike were exasperated by the black-marketeering, the cronyism, the gasharagerutiun and patronage that punctuated daily life in Soviet Armenia. Corruption was almost inescapable, and it accounted to a large extent for the almost comical inefficiency of state-owned enterprises and the shoddiness of their products; from cognac to construction materials.

Well, the Communist Party’s stranglehold did indeed end, and twenty years later we see the results: an explosion of thuggery, extortion, kickbacks, the pillage of state coffers; seizures of public lands, evictions of homeowners, censorship, and impunity far beyond anything that had existed during the seven decades of Soviet rule in Armenia.

Armenia’s entrepreneurs have opened entirely new fields of economic activity, too, including nonpayment of wages, exploitation of child labor, a gambling industry, assassination-for-hire, and prostitution as an export industry.

Economists and ministers in the West have heartily congratulated Armenia’s ruling gangsters for embracing “reforms,” making “hard choices,” and privatizing everything from land to social security. Meanwhile, of course, the “reformers” were lining their pockets, even as their compatriots were pulling up their floorboards to burn as firewood to keep from freezing to death.

In Armenia, Friedman’s prognosis regarding the salutary effects of capitalism on corruption has not fared much better than his claim that capitalism diminishes inequalities. (Let us remind ourselves that twenty years ago, many officeholders in Armenia would have nodded in agreement with Friedman’s claim in Capitalism and Freedom that “inequality may well be decidedly less in capitalist than in communist countries.”)

In Armenia, the sequence of events would appear to be clear enough: as soon as Free Enterprise rose like the warm sun and illumined smiling faces, aspiring capitalists seized the country’s productive assets, gutted industry, depopulated the countryside, and plunged most households into penury.

And yet, twenty years after Boris Yeltsin hauled down the red flag, we still hear that corruption in post-Soviet Armenia is the residue of a “mentality” that has its origin in seventy years of Soviet misrule.

According to one common belief, Armenia’s tycoons trace their pedigrees directly back to the old Soviet nomenklatura. But a quick review of the roster reveals that most of post-Soviet Armenia’s plutocrats hail from non-gusagtsagan backgrounds; they are not, as a rule, sons of high-ranking apparatchiks or the old nomenklatura.

Nor is corruption unique to former Soviet republics.

For what it’s worth, Transparency International’s Corruption Perceptions Index 2010 (which purports to register “perceptions” of political, business, and police corruption “as seen by business people and country analysts”) reports that, of the 159 countries listed, three out of the twenty most corrupt countries are former Soviet or Eastern Block countries. (In descending order, these are Uzbekistan, Tajikistan, and Turkmenistan, which is fifth from the bottom. Armenia appears in the 88th position from the top, tied with Benin, Bosnia, and Gabon, among other countries.)

Transparency International’s index is hardly a ringing endorsement of clean government in the former Soviet states; nevertheless, there is no obvious correlation here between former Soviet status and post-Soviet corruption. What is striking is that there are no New Zealands, Swedens, or Japans among the most corrupt countries on the index: every country listed in the bottom half of the index is a “poor” country.

Corruption is not a feature unique to either capitalism or to socialism. Rather, it is a predictable consequence of the combination of poverty on the one hand and bureaucracy, whether public or private, legal or criminal.

Of course, this is not to say that corruption is a necessary concomitant of poverty. Left-wing local governments from India to Cyprus and Spain have earned reputations for honesty and accountability. Even in richer countries, from Japan to Italy, left-wing administrations have operated within extremely inhospitable circumstances of capitalist states, delivering clean, efficient, and responsive municipal and regional governance. Outside of their constituencies, however, they have received precious little credit for it.

Nor is poverty an indispensable ingredient in the recipe for corruption. As events of recent years remind us, corruption on an enormous scale can proliferate even in the wealthiest countries. After all, the United States of America, that self-designated embodiment of free market propriety and the rule of law, is also the land of Goldman Sachs and the home of Arthur Anderson, Enron, and Blackwater. (The USA is listed 17th from the top of the Transparency International index.)

In the Land of Opportunity, the sons and grandsons of the upstarts–the John Fitzgerald Kennedy’s, Nelson Rockefellers, and all the rest of them–traded in their fathers’ fedoras for halos. Through more thorough control of political institutions, they and their lieutenants dignified their past larceny and extortion by pushing legislation that forbade competitors from resorting to the very practices that permitted the original tycoons themselves to attain their exalted status of rectitude.

The hope among the Junior Achievement types is that when the mafiosi change the system to legitimate their rule and secure their supremacy against the threat of upstarts, then Armenia will follow America’s lead in this, as in most other things.

If anything, it is surprising that Armenia’s plutocrats have been so dilatory when it comes to propping phony halos on their heads. But it will happen some day: the gangsters will pay for extreme makeovers as philanthropists and upright citizens.

Unfortunately, there is little to indicate that this sort of wardrobe change will improve life for most Armenians. The country has no vast western frontier to expand into; it has no vast domestic markets; no vast resources, and it is landlocked. Moreover, the capitalist rulers have decimated Soviet-era public schooling, thereby denying Armenia its best hope to eventually resemble Switzerland more than Bolivia.

As long as they continue to get away with it, the usual suspects will continue to blame today’s corruption on a mentality mysteriously inherited from the Soviet past.

But for people who are more committed to truth than to Milton Friedman’s theology, it is time to stop talking that way. Armenia’s unprecedented corruption, both legal and illegal, is a predictable result of the poverty and demoralization that showed up along with capitalism.

Markar Melkonian is a writer and teacher living in Los Angeles. 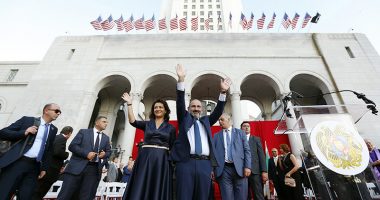 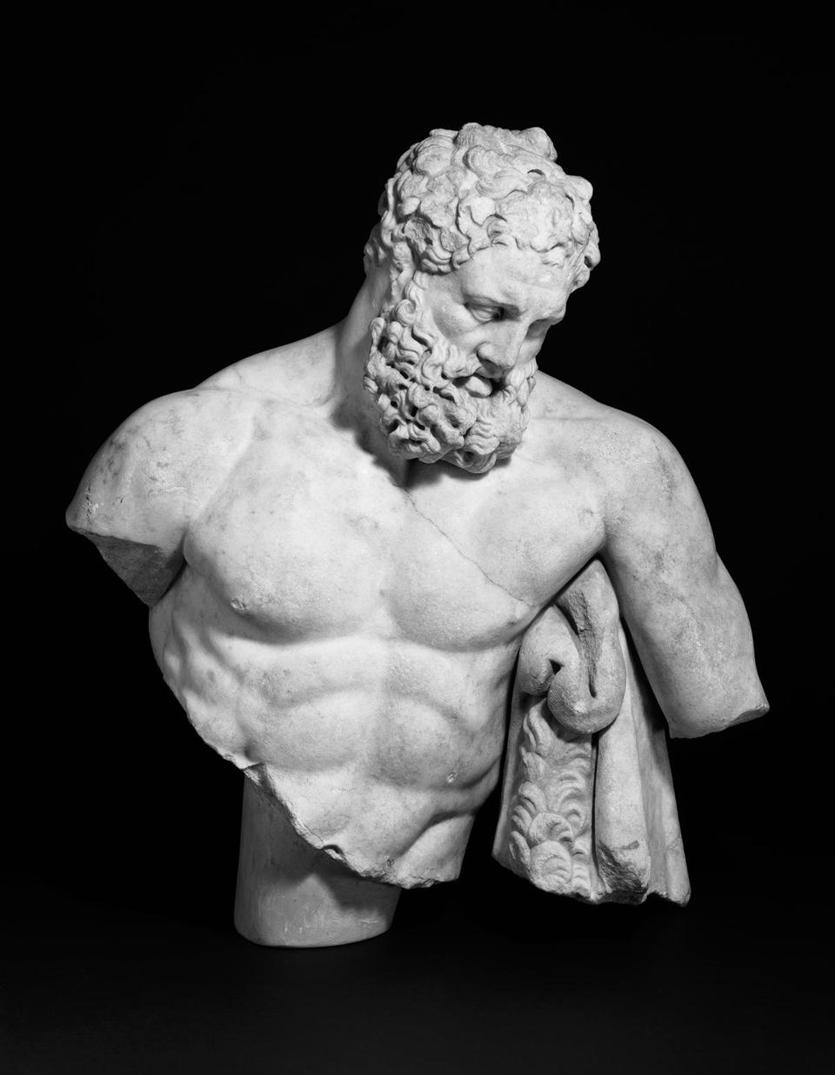 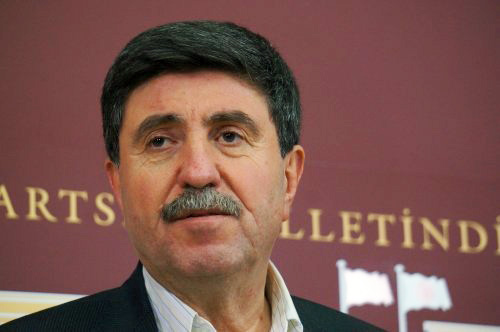