Turkish Intellectuals Who Have Recognized The Armenian Genocide: Osman Kavala

Osman Kavala (born in Paris in 1957), is a prominent Turkish businessman. After graduating from Robert College in Istanbul he continued his higher education and graduated from Manchester University, Department of Economics. After his father’s death in 1980, he began working as a manager for many business groups. Osman Kavala is the Chair of the Board of Anadolu Kulture which is a non-profit company based in Istanbul, and is a member of various business and social organizations Board of Directors. He is also the sponsor of many cultural organizations.(1)

In its article “Armenian culture in Turkey, From the ashes”, “The Economist” wrote on Aug 24, 2013, “Around 2 million Armenians are believed to have lived in Turkey before the genocide. Now there are about 70,000. Survivors are scattered across the Middle East, Europe, America and Australia. Many more converted to Islam to carry on, but their numbers remain unknown. Osman Koker, a Turkish historian, reckons that more than half of Diyarbakir’s population used to be non-Muslim, mainly Armenian Orthodox, but also Catholic, Syrian Orthodox and Jewish. “Now”, says Mr Koker, “there is practically none.”(2)

In a text released with a you tube by EGAM – European Grassroots Antiracist Movement, about Osman Kavala’s Impression of the “Remember 24 April1915”, 2014 initiative, EGAM quoted Kavala, Founder of Anadolu Kültür Foundation-Turkey saying “We are getting closer to the 100th year, and this is affecting the feelings, making them heavier, of everyone involved. Having the European Delegation is important, and shows a bond of solidarity with them and the local organizations in Turkey.” It added that European leaders, who are members of DurDe!, EGAM, and AGBU Europe, helped to facilitate large public commemorations of the Armenian Genocide, and helped in bringing together many people affected by it. Everyone involved was there to show their support and to help work towards stopping the continual denial of the genocide by the Turkish government.(3)

Ozgun Caglar, wrote an article on October 2014 in Agos, entitled “Unresolved Trauma Reason for Violence, Suffering”. He mentioned that Diyarbakir’s Ismail Besikci Foundation hosted a symposium on Oct. 25 titled “1915 Diyarbekir and the Kurds”. Sociologist Osman Kavala, one of the participants said that “Turkish civil society has to campaign for the recognition of the Genocide because there is no big Armenian community in Turkey any more. There is no genocide anymore. But this issue is not local anymore. It’s an international issue because the Genocide created the Armenian Diaspora and this Diaspora is working for the recognition of the Genocide by the parliaments in the countries where Armenians live. ” He added “We are trying to explain to people that this is an internal issue to be solved in Turkey. We are trying to explain that we are not working on this issue to compensate the injustice committed against the Armenian people but to make Turkey a more civilized and democratic state.”(4)

“Turks, Armenians, foreign delegation commemorate 1915 events” was “Todays Zaman”s April 24, 2013 article where it mentioned that “Turkish Armenians and Turkish civil society groups joined with a foreign delegation comprising 20 anti-racist and Armenian representatives from 15 countries to commemorate the 98th anniversary of the tragic events of 1915 in Istanbul’s Sultanahmet Square on Wednesday.” It added that many of the protesters think that public opinion should be changed in such a way that when Turkey recognizes the 1915 events, there will not be strong opposition to the steps that will be taken by the government to solve the issue. Osman Kavala, who attended the commemoration, told Today’s Zaman that public opinion could be changed through giving objective information to schools and via media. “Opinion may change in a short time period,” he added.(5)

In his article entitled ” Turks Could Gain More Than Armenians By Acknowledging the Genocide”, Harut Sassounian Publisher, The California Courier wrote in Armenian Pundits, “It is noteworthy that prominent and sensible businessman Osman Kavala wrote in his “armworkshop” posting: “It is not possible to dismiss the issue of compensation so readily. One can find it controversial, unrealistic [and] harmful to strategic priorities, etc., but it is clear that unlike ‘land return,’ it [compensation] will remain an issue to be discussed in the course of the reconciliation process.”(6)

On May 2, 2011, “Hye Media” wrote: “A current exhibition of Turkish photographer Erhan Arik in Istanbul telling about genocide survivors has moved not only local Armenians, but also many Turks visiting it. The photographer himself says with his exhibition called “Horovel” he has opened for his countrymen a new page of history – a painful one. But Erhan says “keeping silence about is a bigger and more dangerous crime”. The Exhibition was organized in the DEPO hall of the Anadolu Kultur cultural center, which is an establishment that has advocated Turkish-Armenian relations and has implemented a number of joint projects to this effect.The hall’s director Osman Kavala, despite risks, continues to provide space to Armenian artists and for various events on Armenian subjects. “We are interested in having such exhibitions, as we need to create space for dialogue, for discussion on different issues, such as human rights, social, political issues. Such an exhibition could not have been organized in Turkey only a few years ago, but now it is already normal. Unless there are certain steps by nationalists, everything goes quite well,” Kavala told ArmeniaNow.”(7) 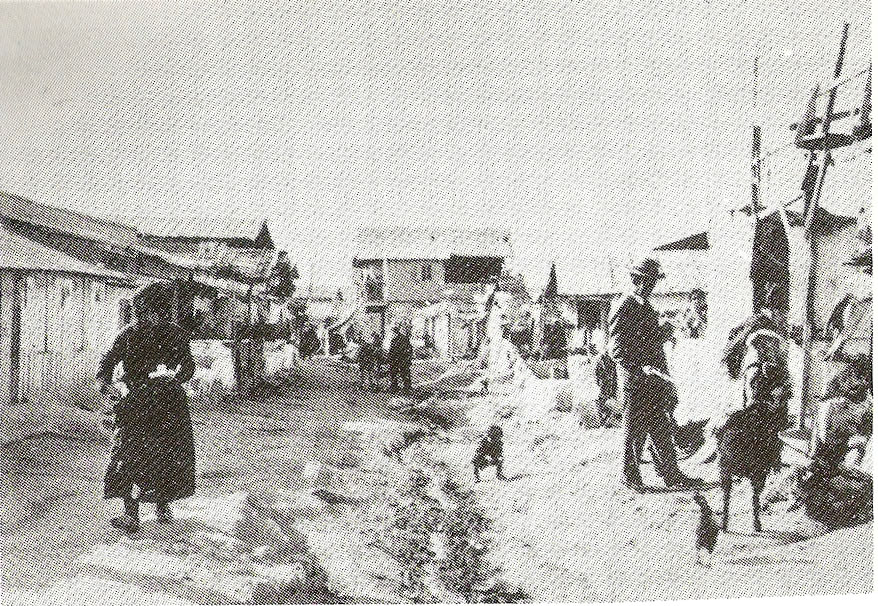 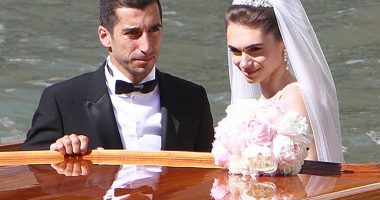