In a short statement on the meeting, the Armenian government’s press office said Pashinyan and Moore discussed “processes taking place in the South Caucasus.”

“Topics relating to regional and international security were also addressed,” added the statement.

No other details were reported. Photographs of the meeting released by the office showed that Armen Abazyan, the head of Armenia’s National Security Service, was also in attendance.

Moore, who runs the Secret Intelligence Service (SIS) also known as MI6, arrived in Armenia just four days after meeting with Armen Grigoryan, the secretary of Armenia’s Security Council, in London. According to Grigoryan’s office, they discussed “prospects for bilateral security cooperation.”

It was not clear whether the British spy chief is also scheduled to travel to neighboring Azerbaijan or Georgia.

U.S. Central Intelligence Agency Director William Burns visited Armenia and met with Pashinyan in July. Few details of those talks were made public. 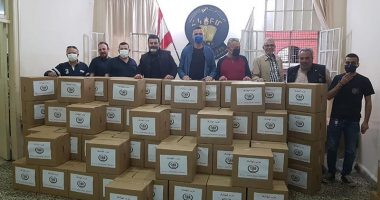 BEIRUT — For several months Lebanon has been in an economic crisis… 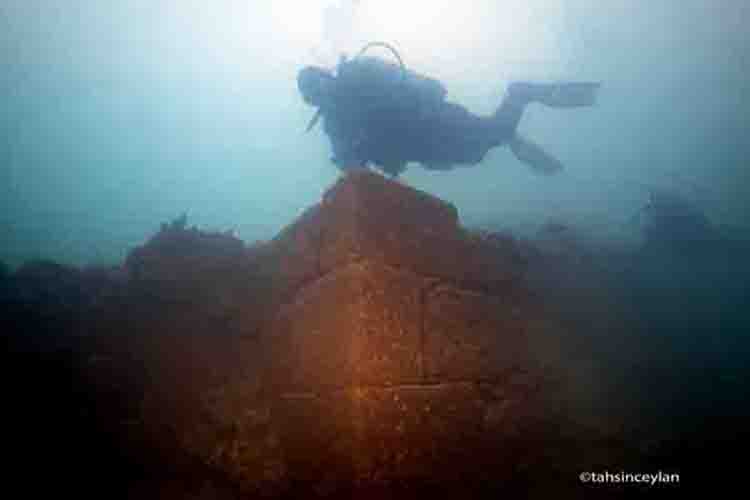