YEREVAN — The head of Russia’s Foreign Intelligence Service (SVR) met with Prime Minister Nikol Pashinyan in Yerevan on Monday  The Armenian government’s press office said Sergei Naryshkin discussed with Pashinyan “international and regional security” and “processes taking place in the South Caucasus.” It did not elaborate.

The Prime Minister noted that Naryshkin’s visit is another good opportunity to discuss issues on the agenda of Armenian-Russian allied relations. Nikol Pashinyan emphasized that this year marks the 30th anniversary of the establishment of diplomatic relations between the two countries and expressed confidence that joint efforts will make the cooperation more effective and stronger.

Naryshkin expressed gratitude for the warm reception and noted that the high-level political dialogue between Armenia and Russia contributes to the development and strengthening of cooperation in various fields.

On July 15 U.S. Central Intelligence Agency (CIA) Director William Burns visited Armenia ‘to discuss international and regional security and the processes taking place in the South Caucasus as well as the fight against terrorism,” according to the Armenian government. 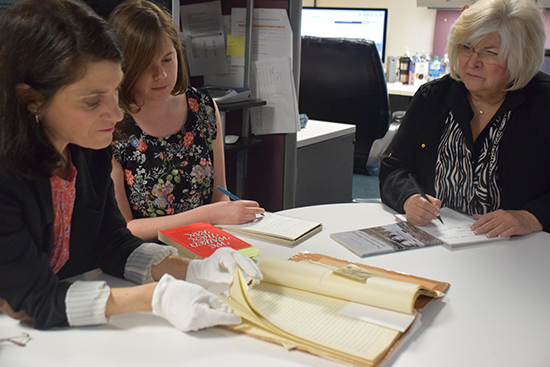 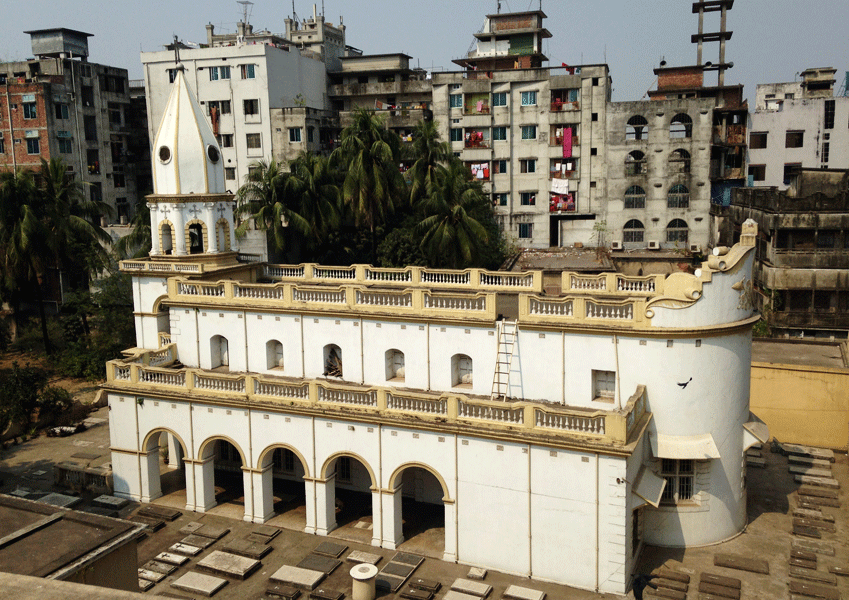