PACE Bureau Declares ‘No Confidence’ in Pedro Agramunt as President

STRASBOURG — The Bureau of the Parliamentary Assembly of the Council of Europe (PACE) declared that it has no confidence in Pedro Agramunt as President of the Assembly in Strasbourg meeting on Friday. The assembly said that Agramunt is no longer authorized to make any official visits, attend meetings or give public statements on behalf of the PACE as its president.

“The President chose not to attend the Bureau today, and has not presented a letter of resignation. As a result, and in the context of the current Rules of Procedure under which the President cannot be compelled to resign, the Bureau felt it necessary to take these steps,” said Sir Roger Gale (United Kingdom, EC), Senior Vice-President of the Assembly, after chairing the Bureau meeting.

“The standards and principles of the Parliamentary Assembly are more important than any individual member, and the integrity of our Assembly must be upheld,” he added.

Agramunt, a Spanish centre-right politician, has failed to take a decision at the last meeting of PACE in March to investigate allegations of “caviar diplomacy” which has swirled around the Council of Europe’s parliamentary assembly for years, with Azerbaijan accused of offering cash and luxury gifts in exchange for favorable votes.

Critics say Azerbaijan uses the assembly to add a veneer of legitimacy to the authoritarian rule of its president, Ilham Aliyev, who has ruled the country since 2003. 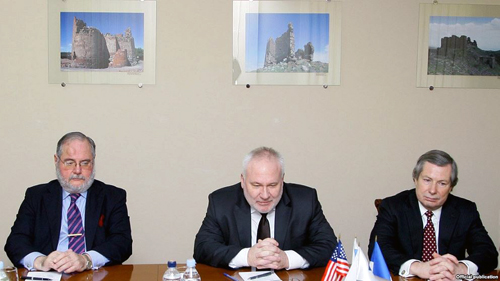 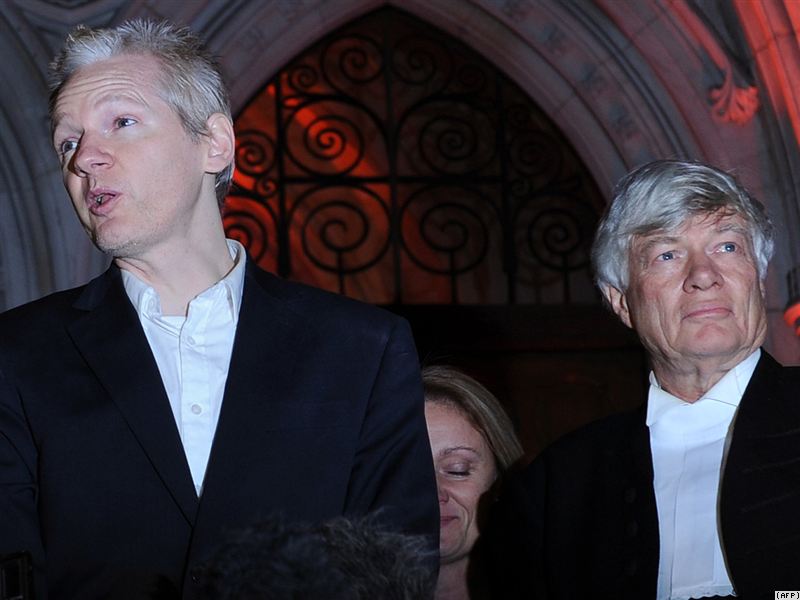 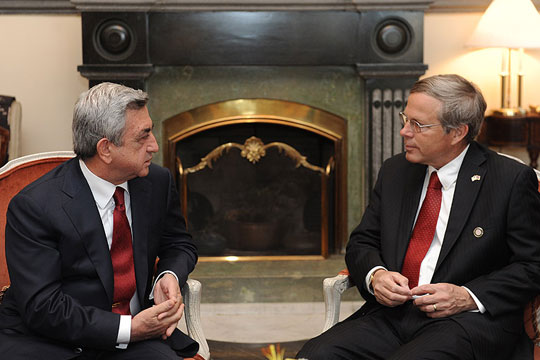