YEREVAN — Iran remains strongly opposed to the opening of any exterritorial corridors that would pass through neighboring Armenia, according to a senior Iranian diplomat.

Armenia and Azerbaijan are to reopen their border to commercial and passenger traffic under the terms of a Russian-brokered ceasefire that stopped their six-week war for Nagorno-Karabakh in November 2020. The deal specifically commits Yerevan to opening rail and road links between Azerbaijan and its Nakhichevan exclave.

Azerbaijani President Ilham Aliyev has repeatedly claimed that it envisages an exterritorial land corridor that would pass through Armenia’s Syunik province bordering Iran. Armenian leaders deny this, saying that Azerbaijani citizens and cargo cannot be exempt from Armenian border controls.

Iranian President Ebrahim Raisi backed Yerevan on the issue in a January phone call with Prime Minister Nikol Pashinyan. He said Tehran supports Armenian sovereignty over all roads passing through the country.

Iran’s ambassador to Armenia, Abbas Badakhshan Zohouri, reportedly reaffirmed that stance when he visited Syunik and met with the provincial governor, Robert Ghukasyan, and other local officials late last week.

“Statements made about transport corridors are unacceptable to us,” Ghukasyan’s office quoted Zohouri as saying. “We believe that Armenia must preserve its territorial integrity.”

Some Iranian officials accused Aliyev last fall of seeking to effectively strip Iran of a common border with Armenia. Iranian Foreign Minister Hossein Amir-Abdollahian likewise warned against any “changes in the region’s map.”

The Islamic Republic underscored its interest in Syunik when it announced last December its decision to open an Iranian consulate in the provincial capital Kapan. This was the main focus of Zohouri’s talks with the Syunik officials, according to a statement released by the provincial administration.

The statement said that while in Kapan Zohouri and other Iranian diplomats accompanying him “considered possible locations for the consulate building.”

The Syunik officials were cited as telling the diplomats that they are “ready to do everything” to help deepen Armenian-Iranian relations. Kapan Mayor Gevorg Parsyan announced in that regard that Persian will be taught in local schools starting from the next academic year.

Armenia’s new ambassador in Tehran, Arsen Avagyan, reportedly told Raisi last week that Yerevan would like to upgrade bilateral ties to the “level of strategic relations.” 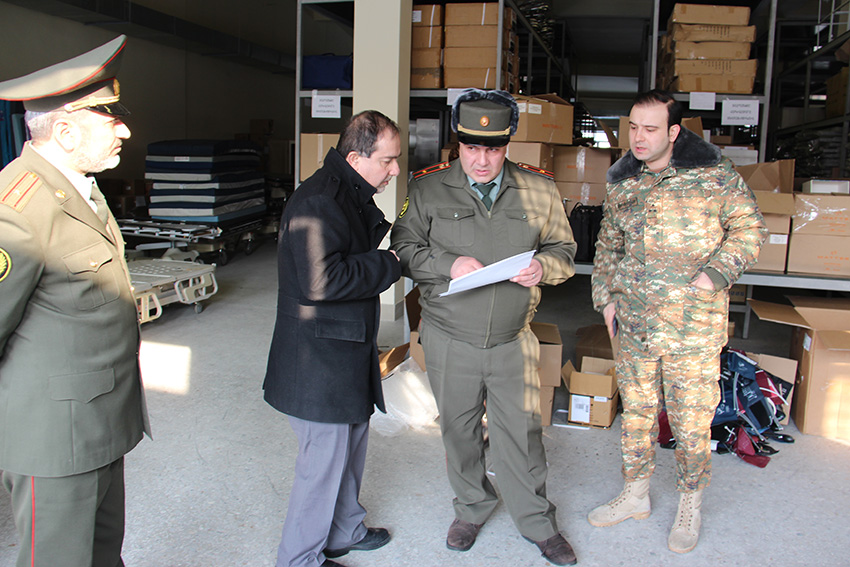 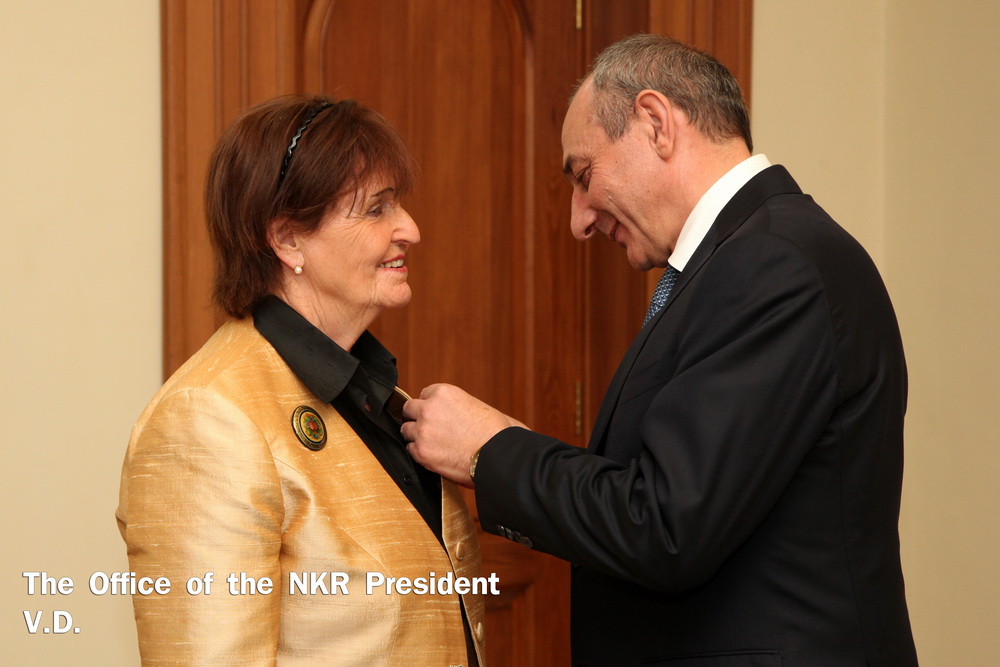 STEPANAKERT — On September 26 President of the Nagorno Karabakh Republic Bako…