WASHINGTON, D.C. – Releasing a statement on April 24, Armenian Remembrance Day, President Biden reaffirmed the Armenian Genocide, and noted the symbolic date of the start of the genocide, when the leadership of the Armenian community in Constantinople were systematically arrested, imprisoned and murdered. To date, thirty-three countries and 49 U.S. States have acknowledged the Armenian Genocide.

“Today’s statement by President Biden solidifies that the Armenian Genocide is now an openly recognized part of American historical record,” states Armenian Council of America (ACA) Chairman Sevak Khatchadorian. “With all three branches of the United States government continuing to affirm the Armenian Genocide, this is also a continued rejection of the strategic, well-funded denial propaganda machine employed by the Erdogan regime of Turkey.”

As Armenians around the world observe the 107th anniversary of the Armenian Genocide, the Armenian Council of America also turns its gaze towards Artsakh. “We are reminded of U.S. Ambassador Henry Morgenthau’s words during the genocide: that the extermination of the Armenian people remains unfinished,” says ACA Communications Director, Arsine Kaloustian. “There is little comfort to be found in the realization that Turkey and Azerbaijan – two countries that actively and vehemently deny the Armenian Genocide outright – were responsible for the war of aggression against the people living in their ancestral homeland of Artsakh in 2020.”

The world has watched in horror as the war in Ukraine has progressed. Television stations and newspapers have been splashed with haunting images of violence against peaceful people. Earlier this week, President Biden termed what is happening in Ukraine as a genocide. “We hope this sets a new tone and precedent for any further acts of aggression against Artsakh,” says Khatchadorian. “The ultimate goal of Azerbaijan, aided by Turkey, is to wipe Artsakh from the map. We cannot let that happen.”

Today’s statement by President Biden, in part, says “We recommit ourselves to speaking out and stopping atrocities that leave lasting scars on the world.” Armenians continue to suffer atrocities at the hands of terrorist regimes. The ACA urges President Biden to recognize the ongoing persecution of the Armenian people today and to stop all assistance to Azerbaijan. 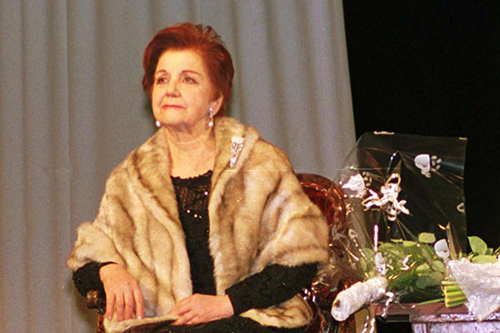 This year will mark the 96th Anniversary of the Armenian Genocide. UYA… 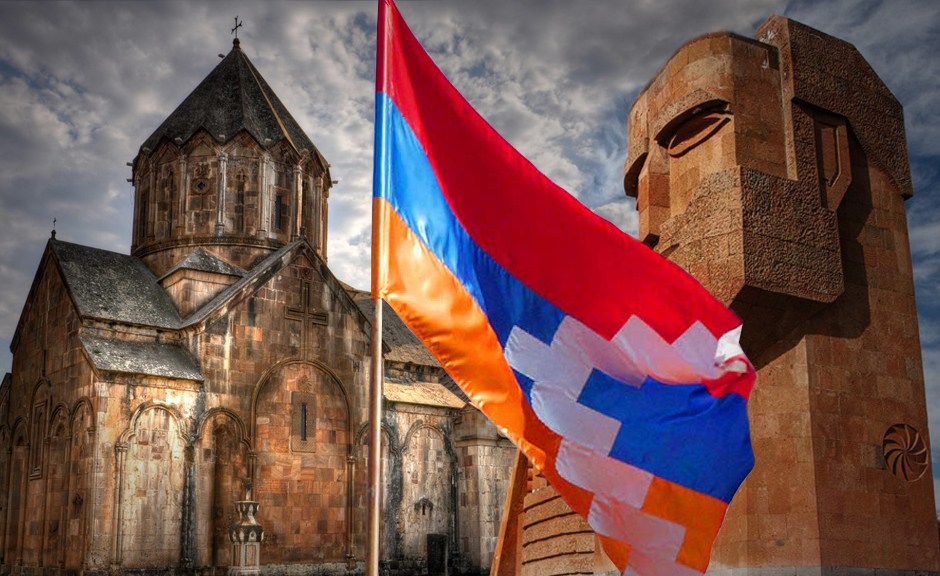