NEW YORK CITY, NY – The following is a speech given by Alisa Hovagimian Unell on behalf of the Armenian Council of America:

I am humbled and honored to speak to you all today about the first genocide of the 20th century.

Today/ we remember the day in history when 107 years ago, in Constantinople (present day Istanbul) more than 300 Armenian leaders, writers, and professionals were rounded up, deported and killed — along with 5,000 ordinary Armenians who were brutally butchered in the streets and in their homes.

Over 1.5 million Armenian lives were methodically and maliciously taken by the Turkish government. Lands, property, churches, and other pillars of Armenian culture were vandalized, desecrated, and destroyed. These were acts of hatred and violence — and they have yet to be atoned for. In fact, they have been compounded/ by the current Turkish and Azeri regimes to this day. Beginning with the Turkish government’s 107 year policy of denial, to the outright aggression seen in the recent 44 Day war — whereby Azerbaijan’s tyrant Aliyev aided by his Turkish counterpart Erdogan proceeded to attack and destroy the Armenian peoples in Artsakh. This was a continuation of their forefather’s legacy of raping, killing and pillaging the Armenian peoples and their ancestral lands.

Since that time the Armenian survivors of the Genocide, who were spread to the far corners of the Diaspora, have fought for the recognition of the crimes against humanity perpetrated by the Turkish government. We have time and again offered the hand of friendship, only to have it thrown back at us in contempt. For decades the world ignored our plight, and turned a blind eye to the truth in the name of expediency. But it is now, that world truly sees the price to be paid for their obliviousness. From the wars in the Middle East, to the genocides in Asia and Africa, to the full pitched battles on the fields of Europe. The world can no longer ignore the terrors that are bred by indifference to hatred.

Convenience and expediency are not worth the barrels of Azeri oil and gas that are stained with Armenian blood! Losing one’s soul is not worth the laundered money that is soaked in Armenian blood! Now more than ever, it seems clear that if the Armenian people are to ever find peace and comfort in their homelands there must be a serious change in the attitudes of their neighbors. Now more than ever, we need to fight against the totalitarian fascist regimes that continuously deny their actions as Genocide.

We call upon the United States to continuously reaffirm recognition of the Armenian Genocide – we call upon them to apply the necessary available pressures upon those who deny it to come to terms with the crimes that were committed 107 years ago.

We also call the U.S. administration to take a stand against these fascist regimes, — regimes that aim to harm not only Armenia, but other neighbors and minorities in the region. Stop arming and stop giving funds to these Turkish and Azeri fascist dictatorial regimes!

Only then, can a true and lasting peace begin throughout the region. Only then can the pain and generational trauma endured be addressed and begin to heal. 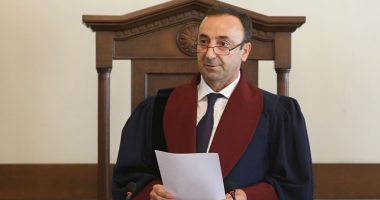 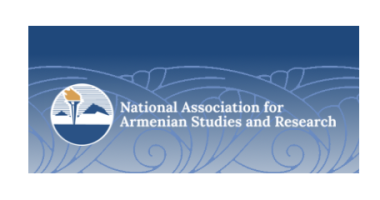 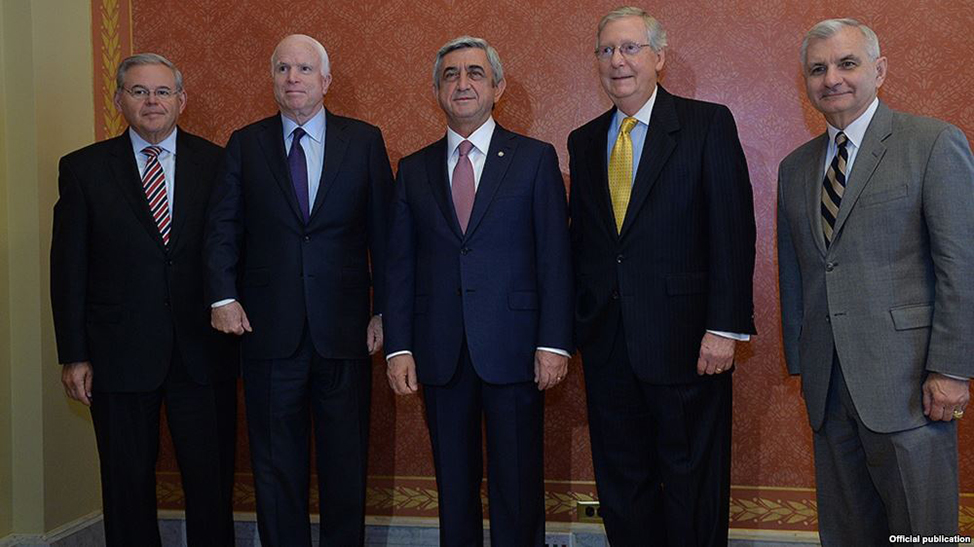