Iran to Deepen Trade Ties with Armenia Via Joint Ventures

YEREVAN — RA Minister of Territorial Administration and Infrastructures Gnel Sanosyan received Thursday the delegation led by the Minister of Industry, Mines and Trade of the Islamic Republic of Iran Seyed Reza Fatemi Amin, which also included the Ambassador of Iran to Armenia Abbas Badakhshan Zohuri.

The Minister praised the friendly relations with Iran, emphasizing that the two countries have a great potential, a small part of which is realized. There is a need to deepen the existing cooperation in a number of spheres.

Fatemi-Amin stated that his visit to Armenia is aimed at expanding bilateral trade ties between the two neighboring countries via joint investment projects.

“This visit is focused on deepening ties between Iran and Armenia via joint ventures,” said Fatemi-Amin upon his arrival in the Armenian capital of Yerevan. The Iranian minister stated the construction of north-south highway, will be a stimulus for the development of trade relations between the two countries. 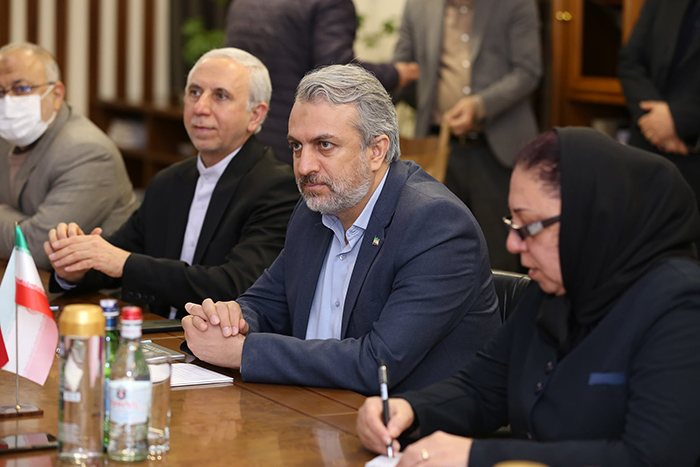 The Iranian minister is heading a high-ranking delegation, including trade officials and CEOs of private companies. This is the first visit to Armenia by high-ranking Iranian officials since President Ebrahim Raeisi took office back in August 2021.

Expanding trade diplomacy with regional states tops the agenda of the new Iranian administration. Fatemi-Amin has already made several trips to the Persian Gulf states of the United Arab Emirates, Qatar and Oman to boost bilateral trade relations.

The Iranian minister also described Armenia as an important trade partner whose economy complements that of Iran’s.

“Armenia as a member state of the Eurasian Economic Union and a neighboring country of Iran is of great significance. The economies of Iran and Armenia are complementary. We can export technology in many industrial sectors to Armenia and import our required industrial know-how from Armenia,” said the Iranian minister.

Trade relations between Iran and Armenia have dramatically expanded after Iran signed a Free Trade Agreement with the Eurasian Economic Union (EAEU) in October 2019.

Under the three-year preferential trade deal, EAEU and Tehran are obliged to accept the conditions for achieving a full free trade plan for tariff-free essential commodities.

Armenia, Belarus, Kazakhstan, Kyrgyzstan, and Russia are the member states of EAEU. 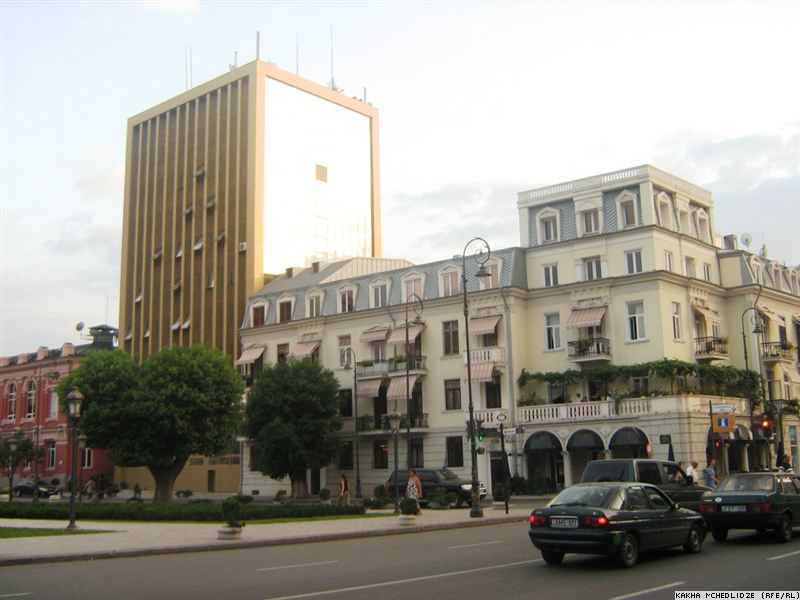