Turkey, Armenia Hold Second Round of Normalization Talks in Vienna

VIENNA — Special envoys of Turkey and Armenia held a second round of talks for the normalization of ties on February 24 in Vienna to restore relations between the two neighboring countries.

In virtually identical statements, the Turkish and Armenian foreign ministries gave few details of the talks held by veteran Turkish diplomat Serdar Kilic and Ruben Rubinyan, a deputy speaker of the Armenian parliament.

“The Special Representatives confirmed that the ultimate goal of the negotiations is to achieve full normalization between Turkey and Armenia, as agreed during their first meeting in Moscow [on January 14,]” read the statements.

“They exchanged views on possible concrete steps that can be mutually taken to that end and reiterated their agreement to continue the process without preconditions.”

The normalization process suggests the establishment of diplomatic ties, the opening of sealed borders, and starting economic, trade and transportation projects between the two nations.

There was no word on the date and venue of the next round of the talks between Kilic and Rubinyan.

As part of confidence-building measures, Turkey and Armenia resumed charter flights between Istanbul and Yerevan, while Armenia lifted an embargo on Turkish goods. 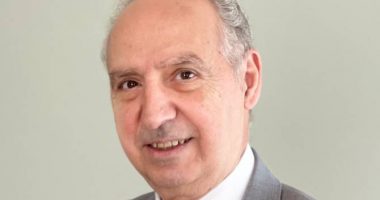 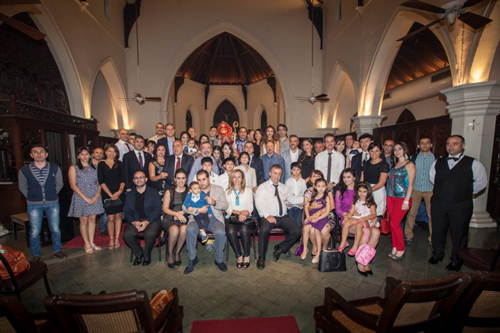 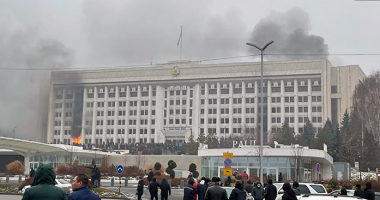