The video conference came about two months after Prime Minister Nikol Pashinyan’s two face-to-face meetings with Azerbaijani President Ilham Aliyev which were separately hosted by Macron and Michel in Brussels.

“They took stock of progress achieved since the [December] meetings held in the sidelines of the Eastern Partnership Summit, in particular recent releases of detainees, ongoing joint efforts to search for missing persons, as well as the upcoming restoration of railways tracks,” Macron and Michel said in a joint statement on the video conference.

“The heads of State and Government agreed that this meeting offered a valuable opportunity to discuss a wide range of issues,” added the statement.

Pashinyan’s office reported that the four leaders discussed efforts to reduce tensions along the Armenian-Azerbaijani border and open transport links between the two South Caucasus states as well as international organizations’ access to Karabakh.

“Prime Minister Pashinyan stressed the need for a long-term settlement of the Nagorno-Karabakh conflict and the signing of a peace treaty under the aegis of the co-chairs of the OSCE Minsk Group,” it said.

Neither statement mentioned any concrete agreements reached by Aliyev and Pashinyan.

The Armenian Foreign Ministry said late on Thursday that Yerevan has presented Baku with new proposals regarding “the opening of the roads.” The ministry spokesman, Vahan Hunanyan, did not disclose them.

“We have not received any response from the Azerbaijani side to these proposals yet,” Hunanyan said in written comments. “Armenia is ready to start implementing these proposals as soon as possible.”

EU and France remain committed to working with other partners, including the OSCE, to build a prosperous, safe and stable South Caucasus, Charles Michel said after the virtual meeting with Emmanuel Macron, Ilham Aliyev and Nikol Pashinyan 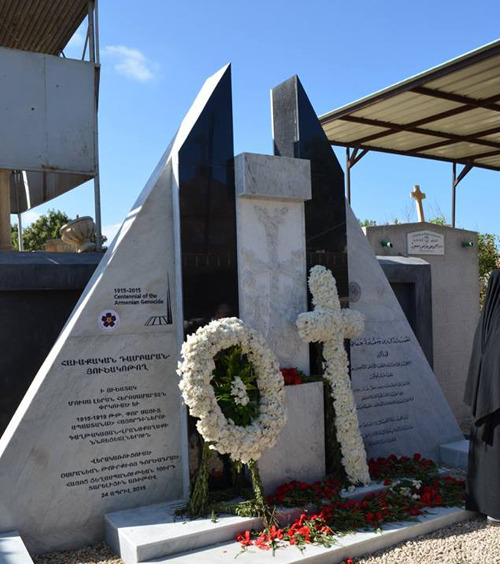 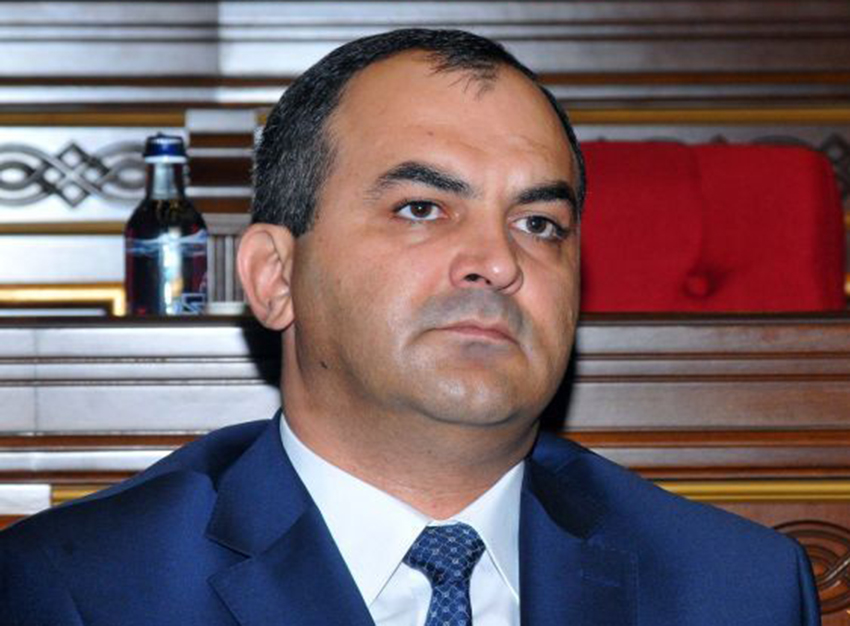 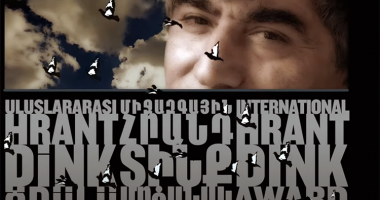 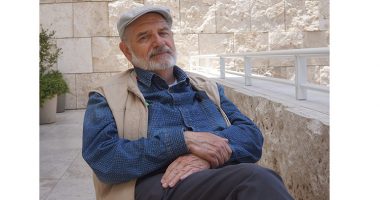 On August 1, 2020, the field of Armenian archaeology lost one of…