YEREVAN (RFE/RL) — The prime ministers of Russia, Armenia and two other Eurasian Economic Union (EEU) member states discussed on Friday the coronavirus pandemic and its economic consequences for the trade bloc at a meeting in Yerevan overshadowed by the war in Nagorno-Karabakh.

In his speeches delivered at the meeting Prime Minister Nikol Pashinyan mentioned the hostilities, calling them “Azerbaijani-Turkish aggression against the Armenian people.”

“I want to assure you that despite all the difficulties our people are more united than ever before and determined to hold out till the end and defend our freedom and independence,” Pashinyan told his Russian, Belarusian and Kazakh counterparts in his opening remarks.

“I want to specially thank all members of the [visiting] delegations for coming to Armenia in this difficult time,” he said. “We highly appreciate that.”

The regular session of the EEU’s Eurasian Intergovernmental Council went ahead even though fighting along the Karabakh “line of contact” spread last week to an Armenian region bordering Azerbaijan. The Armenian military claimed to have shot down seven Azerbaijani army drones in that region late on Thursday.

Speaking at the Yerevan meeting, Russian Prime Minister Mikhail Mishustin offered his condolences to the families of hundreds of people killed in the worst escalation of the Karabakh conflict since 1994.

“It is important to ensure an immediate halt to hostilities and switch to a diplomatic settlement of the problem,” Mishustin said, echoing statements made by Russian President Vladimir Putin and Foreign Minister Sergei Lavrov since the outbreak of the war on September 27.

“Russia is ready to contribute to that together with the two other co-chairs of the OSCE Minsk Group,” he added, referring to the United States and France.

Mishustin and Pashinyan met separately later in the day. An Armenian government statement said the two men agreed on the need for quickly restoring the ceasefire in the conflict zone.

They also discussed Russian-Armenian economic relations, according to the statement. 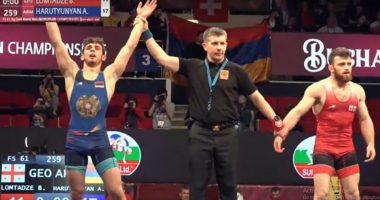 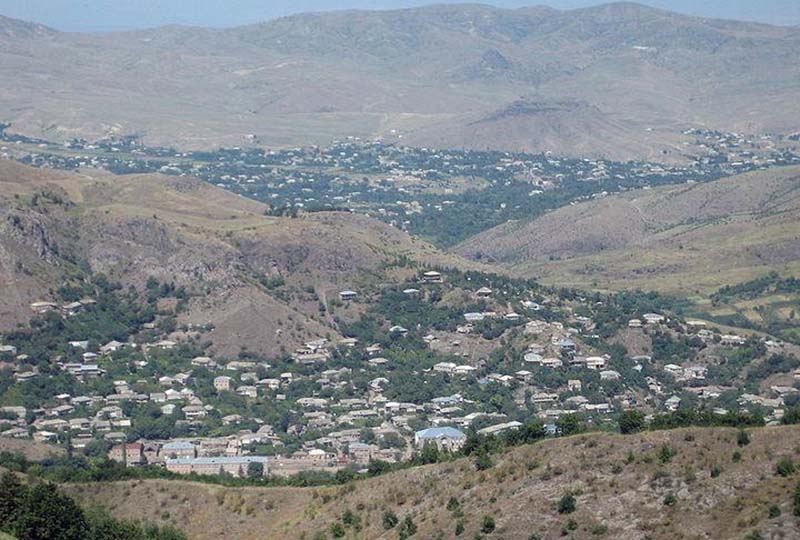 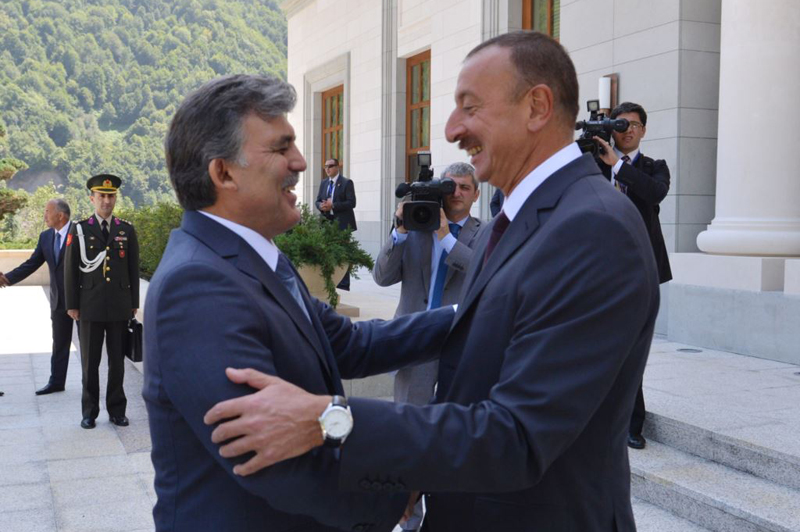