U.S. Urges Release of All Armenian Prisoners of War Held in Azerbaijan

WASHINGTON, DC — The US urges the release of all remaining Armenian detainees and exchange of remains, the US Department of States Bureau on European and Eurasian Affairs said today welcoming the return of five Armenian service members who were detained on November 16, 2021.

“We urge the full and expeditious release of all remaining detainees, exchange of remains, and accounting for missing persons. We stress the importance of humane treatment of detainees in accordance with international obligations,” the Bureau said in a tweet. 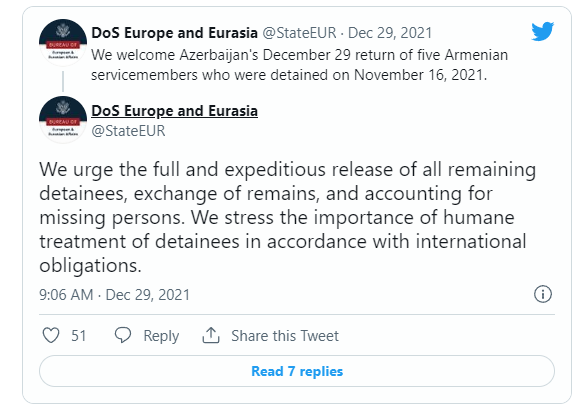 Armenian human rights activist Siranush Sahakyan, who represents the interests of the captives at the European Court of Human Rights, said earlier that about 50 Armenian prisoners of war have been officially confirmed as being still held in Azerbaijan. She added that according to many estimates, there are about another 80 Armenian captives being held in Azerbaijan, but whose status has not been officially confirmed.

Sahakyan also noted that the repatriation of the confirmed Armenian prisoners is inevitable through the mediation of Russia, the U.S., France or other states. 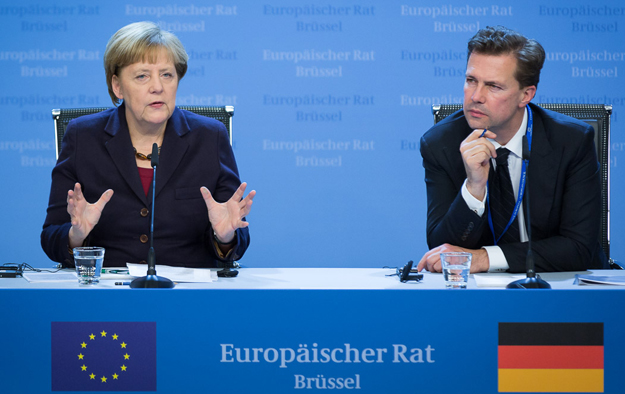 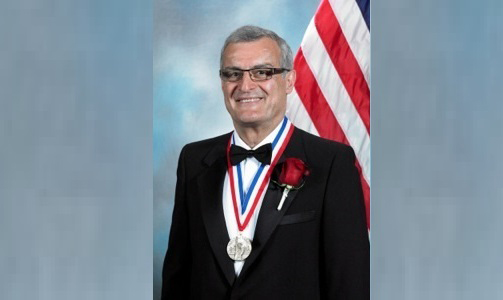 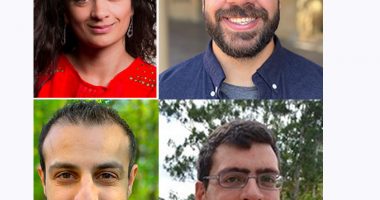