Karabakh’s National Security Service (NSS) said the 65-year-old Seyran Sargsyan was captured in the no-man’s-land outside the town of Chartar before being murdered at a nearby Azerbaijani army post.

An NSS statement said the criminal actions of Azerbaijani troops were caught on camera from the Armenian side of the current line of contact in and around Karabakh.

Karabakh authorities have notified Russian peacekeeping forces about the incident.

Sargsyan is the third Karabakh civilian shot dead by Azerbaijani forces in less than two months.

The previous incident occurred on November 8 when four Karabakh Armenian utility workers repaired a water pipe outside the Azerbaijani-controlled town of Shushi (Shusha). One of them was gunned down while the three others wounded as a result. 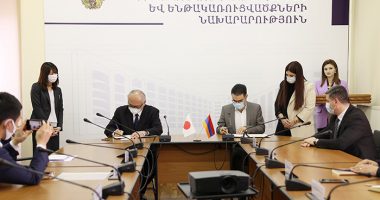 YEREVAN — Children of Armenia Fund (COAF) and the Embassy of Japan… 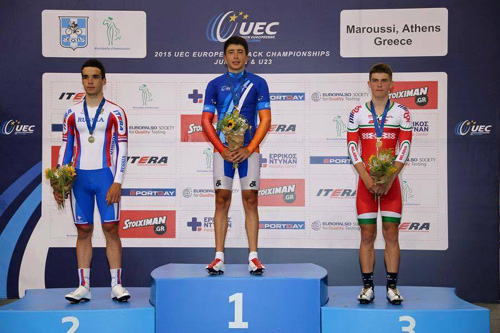