Every two years UCC brings together thousands of its members for the General Synod.

Following is the text of the resolution:

2015 marks the 100-year anniversary of the Armenian Genocide in Anatolia (modern-dayTurkey). With this resolution, the United Church of Christ, which has active current relationships with the Armenian community, seeks to mark this anniversary by reiterating its acknowledgement of the events and reasserting its concern for people and communities that are victims of violence, particularly when based on race, ethnicity, creed, or any other aspect of identity.

WHEREAS, 2015 marks the 100th anniversary of the Armenian Genocide in Anatolia (modern- day Turkey) in the Ottoman Empire, during which 1.5 million Armenians were killed and more than 1 million displaced between 1915 and 1923;

WHEREAS, surviving Armenians and their descendants who are still impacted by memory and consequences of the events, and many others, continue to seek recognition of the Genocide by Turkey, the US, and other governments of the world as a form of affirmation, of acknowledgement of truth, and of historical justice, asserting that time alone is not a remedy;

WHEREAS, missionaries of our church witnessed, documented, and advocated for an end to the massacres with local and international officials, and the United Church of Christ continues to maintain close relationships with Armenians ecumenically and globally, most particularly with the Union of Armenian Evangelical Churches in the Near East and the Armenian Missionary Association of America—relationships that have had mutual impact among Armenians and among members of our church;

THEREFORE BE IT RESOLVED, that the Thirtieth General Synod of the United Church of Christ marks the occasion of the centennial commemoration of the Armenian Genocide with lament for the lives that were lost, and for the lack of recognition by governments of the world, most notably Turkey and the US, of the historical event of the Genocide;

BE IT FURTHER RESOLVED, that the Thirtieth General Synod of the United Church of Christ gives thanks for the faithful witness and presence of the Armenian Christian community, and offers prayers for its continued strength particularly as it is affected by the ongoing crisis in Syria, where many Genocide survivors resettled;

FINALLY, BE IT RESOLVED that the Thirtieth General Synod of the United Church of Christ reiterates its abhorrence when peoples and communities are made victims of violence, particularly when based on race, ethnicity, creed, or any other aspect of identity. Taken to the ultimate manifestation, such victimization constitutes genocide, a crime that should be prevented, halted, recognized, and acknowledged, in order to protect the communities, and offer recognition of the injustice it represents. 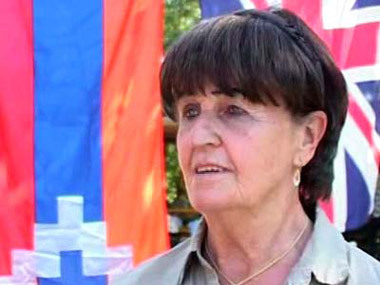 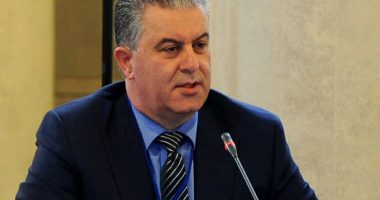 By Sako Aryan In an exclusive interview with Massis Post, Social Democrat… 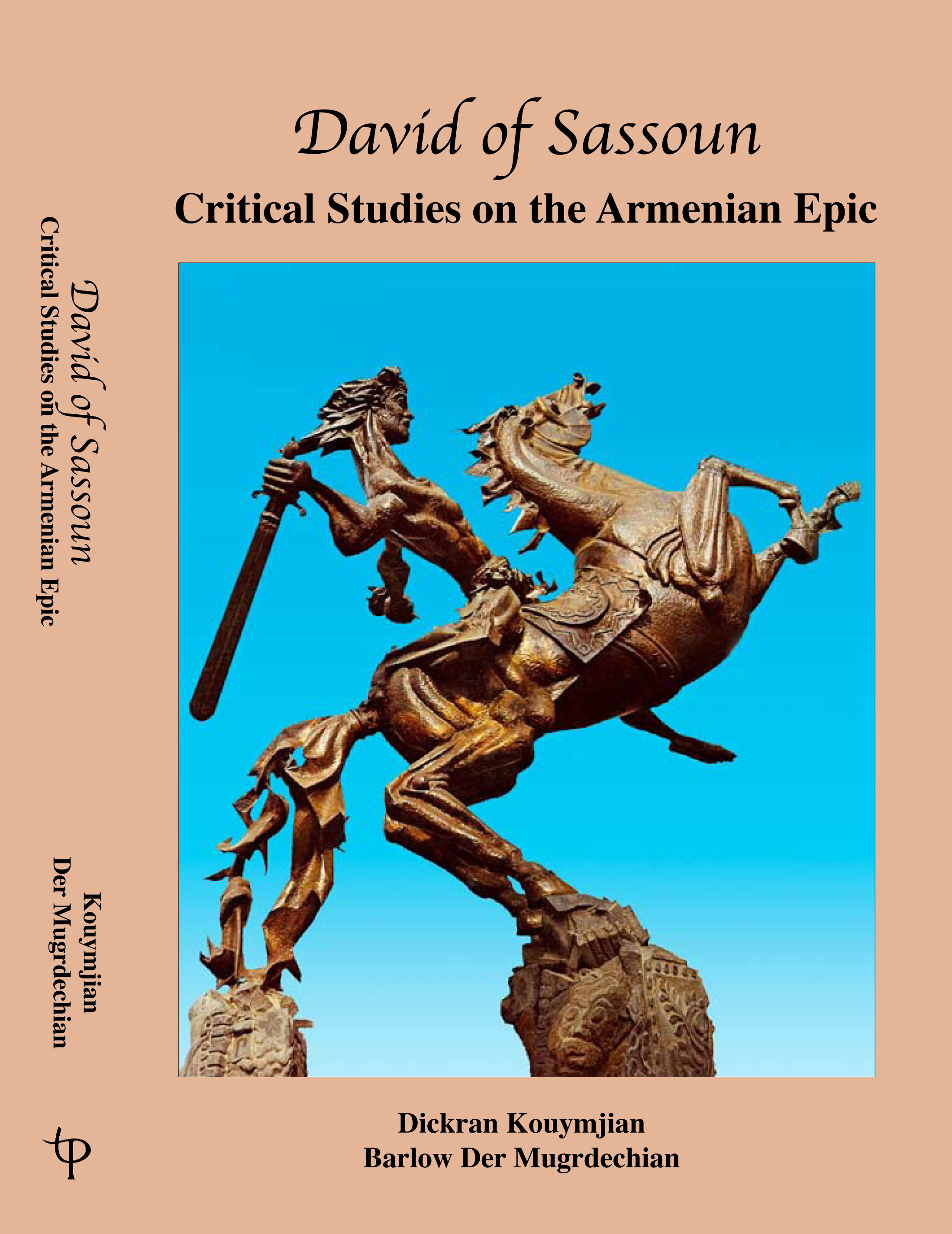