The Dutch Parliament has adopted two motions on Azerbaijan’s provocations against Armenia and the lack of democracy in the country, the Armenian Embassy in the Netherlands informs.

In one of the motions, the parliament calls on the government to work with the EU to conduct an independent investigation into the facts of the Armenian-Azerbaijani conflict and to report the results to the parliament as soon as possible.

The second resolution mentions the serious problems of human rights, free speech and freedom of the press in Azerbaijan, which are deepening. The resolution also addresses the issue of Armenian prisoners of war held in Azerbaijan.

Taking into account the participation of Azerbaijan, a country far from European values, in the Eastern Partnership summit to be held on December 15, 2021, the Dutch parliament calls on the government to draw conclusions from the above-mentioned situations during the EU-Azerbaijan negotiations within the EaP Summit. 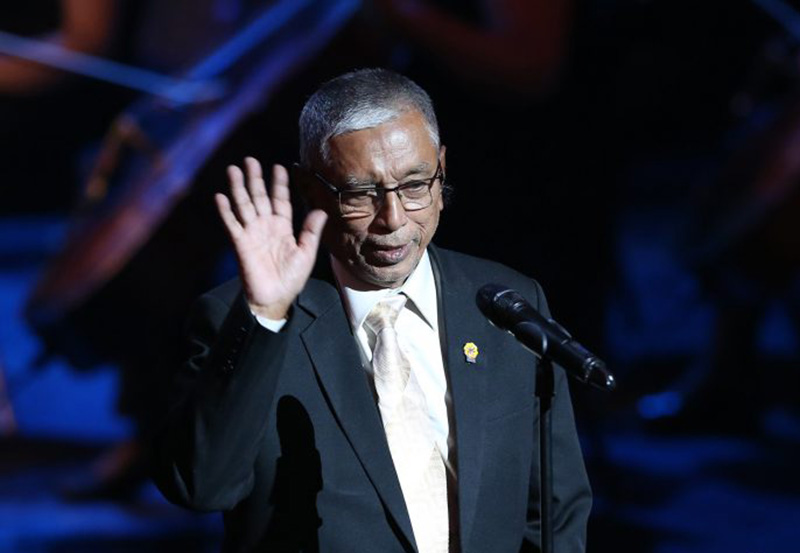 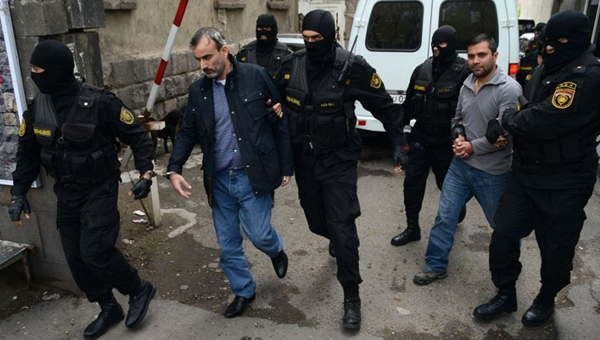