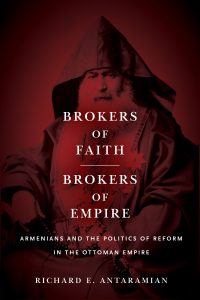 FRESNO — The Society for Armenian Studies (SAS) announced that Richard E. Antaramian’s Brokers of Faith, Brokers of Empire: Armenians and the Politics of Reform in the Ottoman Empire (Stanford University Press, 2020) has been chosen as the recipient of this year’s Der Mugrdechian SAS Outstanding Book Award. An honorable mention has been awarded to Stephen Badalyan Riegg’s Russia’s Entangled Embrace: The Tsarist Empire and the Armenians, 1801-1914 (Cornell University Press, 2020) and Harry Harootunian’s The Unspoken as Heritage: The Armenian Genocide and the its Unaccounted Lives (Duke University Press, 2019).

Established in 2015, the Der Mugrdechian SAS Outstanding Book Award accepts nominations for works that advance knowledge and scholarship on Armenian society, culture, and history from ancient times to the present. Professor Barlow Der Mugrdechian, Director of the Armenian Studies Program at California State University, Fresno and a past President of SAS, has generously offered to sponsor the award for the next five years.

According to the selection committee, Brokers of Faith, Brokers of Empire: Armenians and the Politics of Reform in the Ottoman Empire demonstrated substantive knowledge and an overall high level of scholarship. The Book Award covered works published in the period of May 1, 2019, to April 30, 2021. Dr. Antaramian will receive a $1,000 monetary award from SAS and a certificate of recognition.

SAS President Bedross Der Matossian commented on the awards stating, “I would like to congratulate Antaramian for this great achievement. This year we received more than half a dozen books for the award. All of them were excellent books, from different disciplines in the field of Armenian Studies. The level of competition was very high and a testament to the fact that the field of Armenian Studies is evolving in a very positive manner. I would like to thank the selection committee who rigorously examined all of the books.”

In Brokers of Faith, Brokers of Empire, Antaramian presents a revisionist account of Ottoman reform, relating the contention within the Armenian community to broader imperial politics. Reform afforded Armenians the opportunity to recast themselves as partners of the state, rather than as brokers among factions. And in the course of pursuing such programs, they transformed the community’s role in imperial society. As the Ottoman reform program changed how religious difference could be employed in a Muslim empire, Armenian clergymen found themselves enmeshed in high-stakes political and social contests that would have deadly consequences.

Thanking the Society of Armenian Studies and the selection committee, Dr. Antaramian commented: “Please accept my most sincere gratitude for selecting my book, Brokers of Faith, Brokers of Empire as a recipient of the Der Mugrdechian Armenian Studies Book Award. Armenian Studies has experienced tremendous growth over the last several years. The quality of our scholarship is greater; our debates are more sophisticated; and our interventions into discussions in adjacent fields more significant. To receive this award—named after one of the most dedicated stewards of our field—is an honor and I am humbled that my name will now appear alongside those of past winners.” 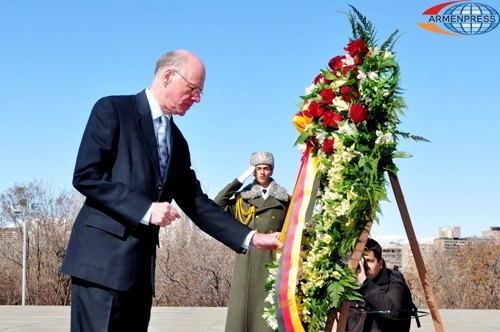 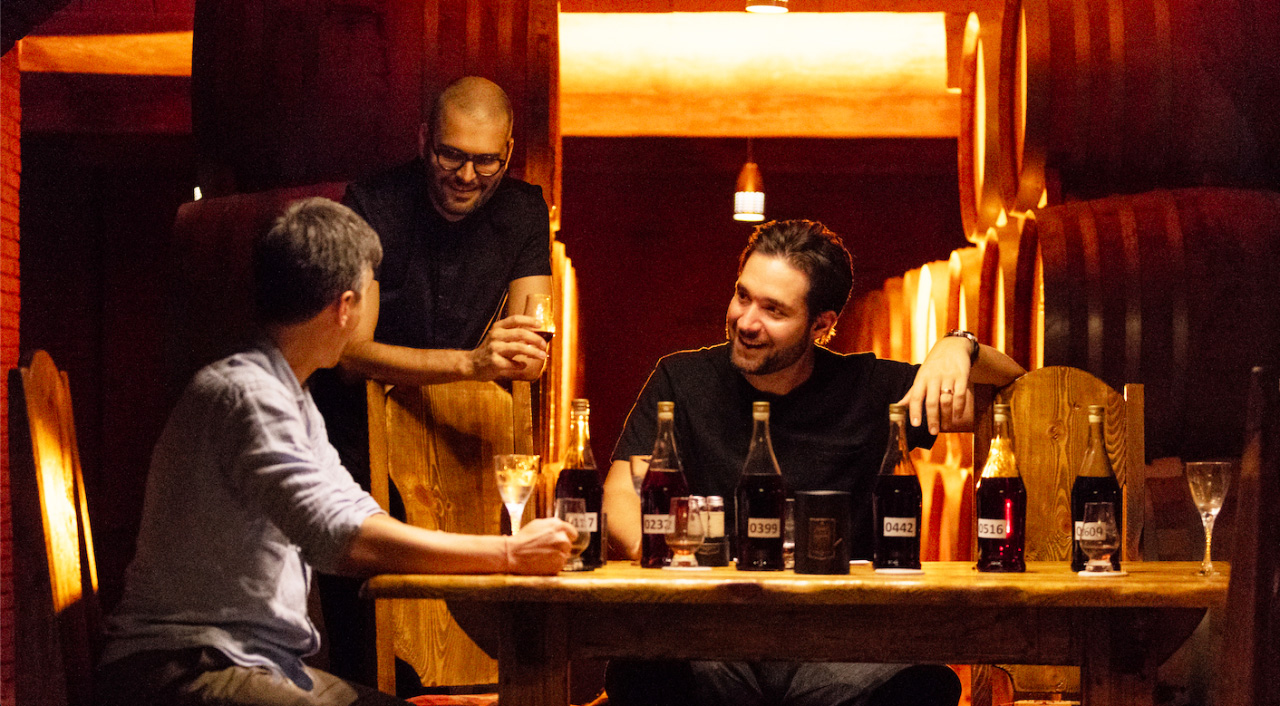