MOSCOW — Russia expressed readiness on Thursday to help Armenia and Turkey normalize their relations, saying that would boost peace and stability in the region.

Zakharova recalled in that context Russia’s stated support for the 2009 protocols on normalizing Turkish-Armenian ties.

“Now too we are ready to assist in a rapprochement between the two neighboring states based on mutual respect and consideration of each other’s interests,” she told reporters.

Ankara never implemented those protocols, continuing to link the establishment of diplomatic relations with Yerevan to a resolution of the Nagorno-Karabakh conflict. As a result, Armenia’s former government annulled the Western-brokered agreements in early 2018.

Prime Minister Nikol Pashinyan spoke on August 27 of “some positive signals” sent by the Turkish government of late and said his administration is ready to reciprocate them.

Commenting on Pashinyan’s remark the following day, Turkish President Recep Tayyip Erdogan said regional states should establish “good-neighborly relations” by recognizing each other’s territorial integrity and sovereignty. “If Yerevan is ready to move in that direction Ankara could start working on a gradual normalization of relations with Armenia,” he said.

In that context, Erdogan was understood to echo Azerbaijan’s demands for a formal Armenian recognition of Azerbaijani sovereignty over Nagorno-Karabakh.

“Unfortunately, Erdogan’s statement contained points resembling preconditions, which do not help to launch that [normalization] process at all,” Aghajanian told RFE/RL’s Armenian Service.

Turkey completely closed its border with Armenia in 1993 out of solidarity with Azerbaijan. It provided Azerbaijan with decisive military support during last year’s war in Nagorno-Karabakh. 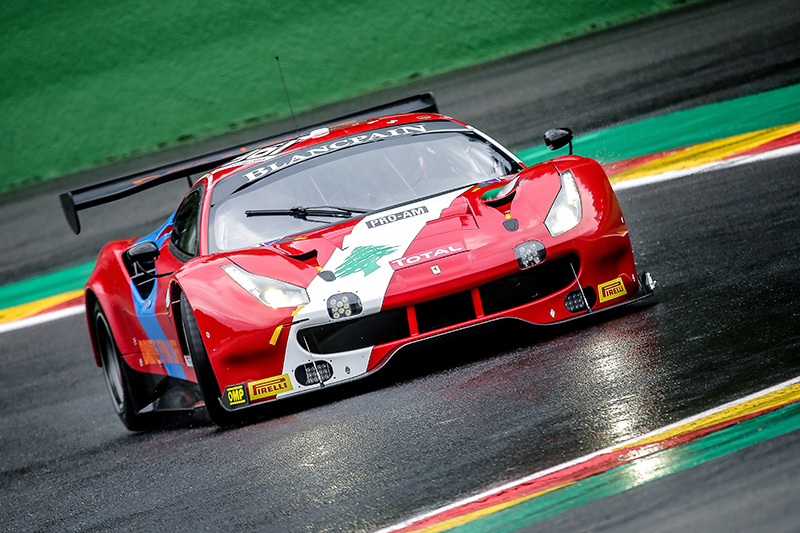 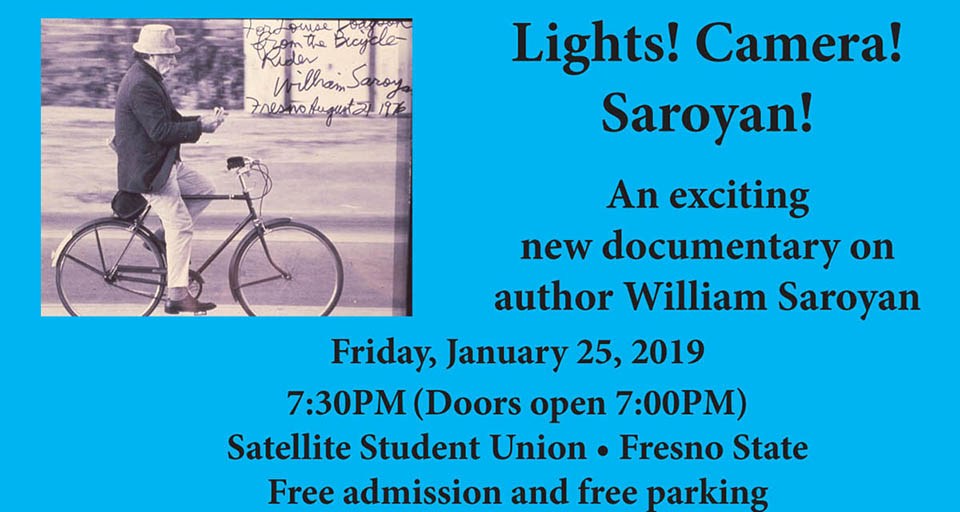 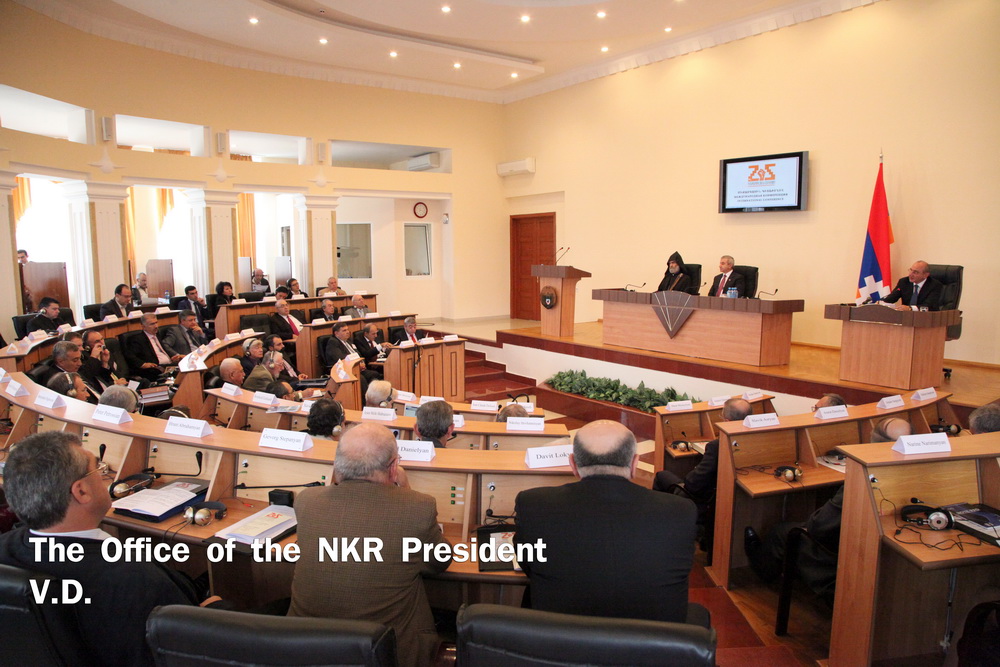 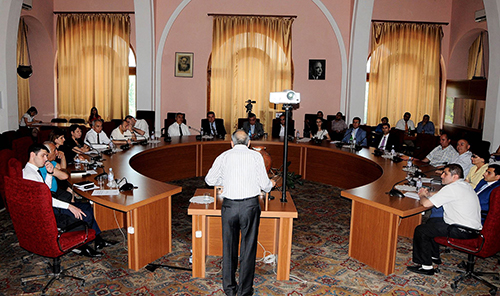 YEREVAN — On June 15, the RA Ministry of Diaspora, the Institute…