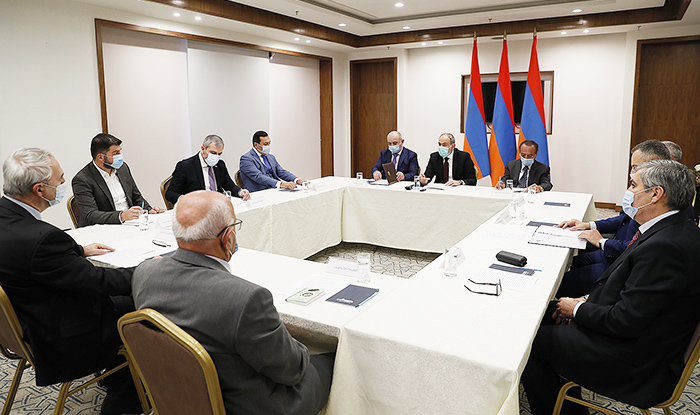 “This is our fourth meeting of this scale, I think at the moment we can say that we are using it as a platform for conversation. And the fact that we are here today is a proof of that, our next task should be to make this platform more effective, to crown its activities with concrete results. How successful it will be, depends on us. Of course, there are no guarantees, but that is our goal,” PM Pashinyan said in his opening remarks.

“At the moment, we have a very specific decision that three representatives of this format should be involved in the commission investigating the circumstances of the 44-day war,” said Prime Minister Pashinyan, emphasizing that solutions are currently being sought to organize the issue de jure. Nikol Pashinyan added that the work of the commission will start only after the preparatory work.

Then the participants of the sitting proceeded to the discussion of the issues on the agenda. 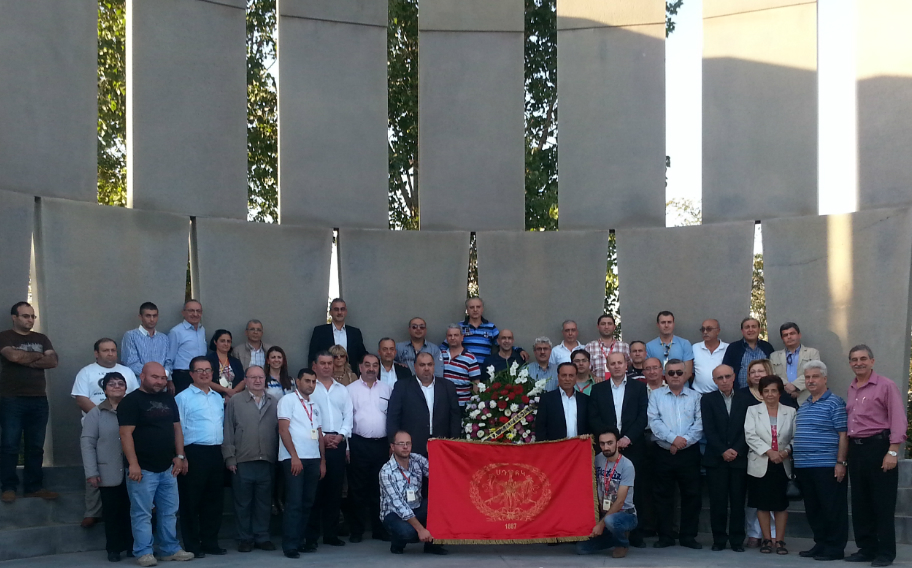 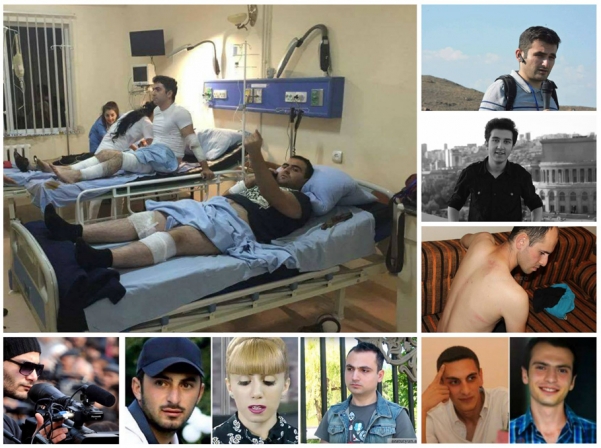 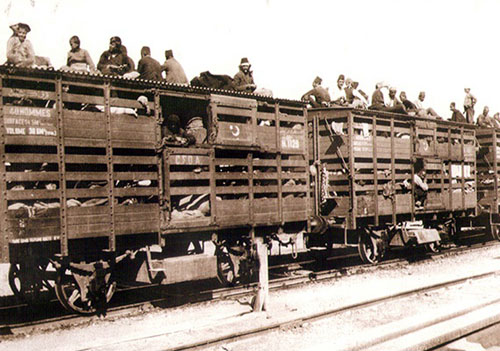