TOKYO — Armenia’s Greco-Roman wrestler Arthur Aleksanyan (97 kg) won a silver medal at the Olympic Games in Tokyo. In the final, Aleksanyan was defeated 5:1 in a difficult fight by Russian wrestler Musa Yevloyev.

Aleksanyan is the second Olympic gold medalist of Armenia since regaining independence in 1991 and is the most decorated Olympian of independent Armenia as well. He has been nicknamed the “White Bear” and is one of the most renowned Armenian athletes of the 21st century. 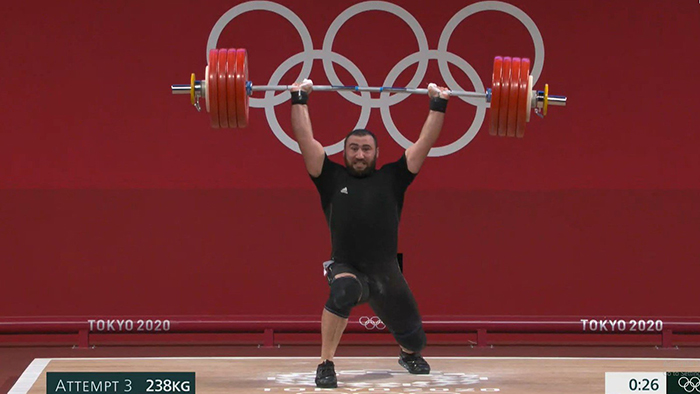 In the clean and jerk, Martirosyan lifted 228kg and finished second with a total result of 423kg.

Gold medal was won by Uzbekistan weightlifter Akbar Djuraev with a total of 430kg. 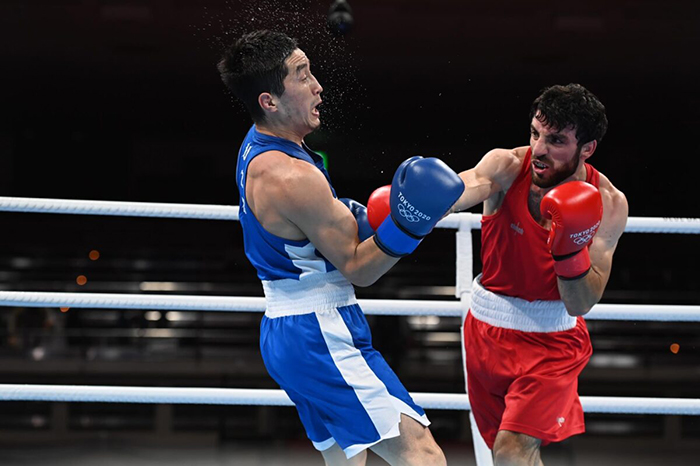 Hovhannes Bachkov will face Cashew Davis of the US in the semi-final. The bout is scheduled for August 6.

The last time Armenia won a medal in boxing at the Olympics was at the Beijing games in 2008 when Hrachik Javakhyan (Vanadzor) won the bronze medal. 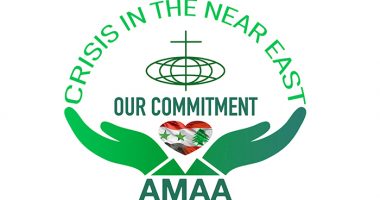 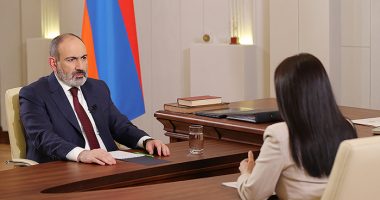 YEREVAN — The first round of talks between Armenia and Turkey was…