FRESNO — Political scientist Dr. Nerses Kopalyan will speak on “Democratic Resilience Amidst Security Crisis: Armenia’s Political Climate after the 2020 Artsakh War” at 7:00PM (Pacific time)/10:00PM (Eastern time) on Thursday, September 2, 2021. The presentation is the first of the Fall 2021 Lecture Series of the Armenian Studies Program and will be an online presentation.

The consequences of the 2020 Artsakh War produced two expansive modes of crises in Armenia, one specific to the country’s security architecture, and the other specific to domestic political stability. The latter was primarily resolved through the 2021 snap Parliamentary elections, as the incumbent party in power, led by acting Prime Minister Nikol Pashinyan, dominated the electoral field and secured, to the surprise of many, a parliamentary majority. What accounts for the electoral success of Prime Minister Pashinyan’s Civic Contract Party, considering the security and political crisis that matured under the tenure of the Pashinyan administration, and how did a Prime Minister, whose Government lost a war and  faced formidable and well-financed opposition, manage such an electoral success? Utilizing polling data conducted prior to the elections, including disaggregated data on regional voter outcomes, as well as conceptual models borrowed from the political culture literature, a multi-tiered explanatory framework will be provided that addresses these salient issues. Further, the current consolidation of political power by the Pashinyan administration will be assessed through the lens of Armenia’s continued security crises that is being perpetuated by Azerbaijan’s irredentist policies.

Dr. Nerses Kopalyan is an assistant professor-in-residence of Political Science at the University of Nevada, Las Vegas. His fields of specialization include international relations, geopolitics, political theory, and philosophy of science and he has conducted extensive research on polarity, superpower relations, and security studies. He is the author of World Political Systems After Polarity (Routledge, 2017), the co-author of Sex, Power, And Politics (Palgrave Macmillan, 2016), and co-author of Latinos in Nevada: A Political, Social, and Economic Profile (2021, Nevada University Press). His current research concentrates on geopolitical and great power relations with an emphasis on Eurasia. He has done extensive work on political developments in Armenia prior and subsequent to the Velvet Revolution, has authored several policy papers for the Government of Armenia, and has served as an advisor to the Government. Most recently, he undertook a polling project in Armenia, conducting a pre-election survey on the 2021 Parliamentary snap elections. 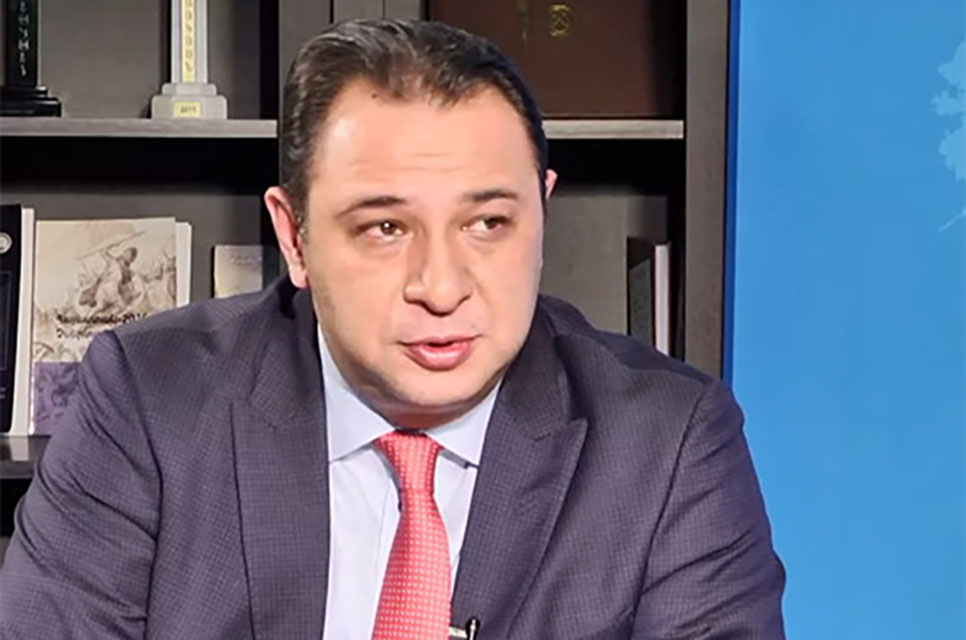 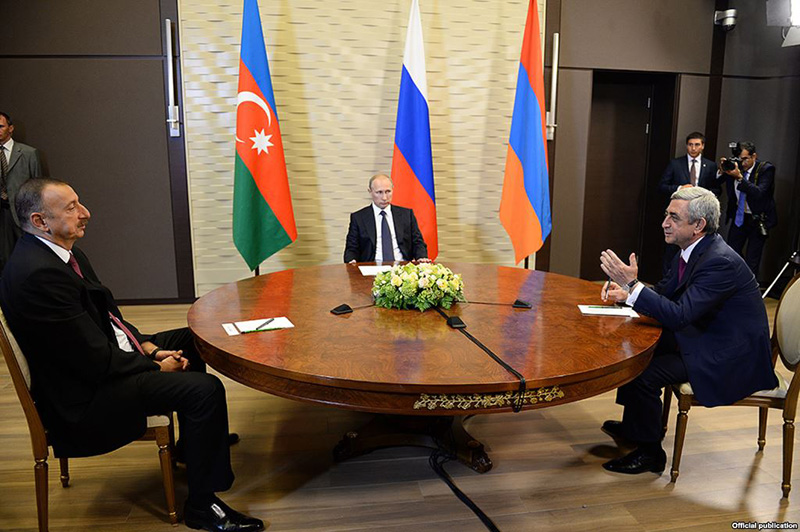