On May 14, 2021, the Society for Armenian Studies (SAS) sponsored a special event in honor of Prof. George Bournoutian, a prominent scholar of Armenian Studies. Prof. Bournoutian was recognized by the SAS for his outstanding service and contribution to the field of Armenian Studies during his more than forty-year career in the field. Born and raised in Isfahan, Iran, Bournoutian is the author of over thirty books, particularly focusing on Armenian, Iranian, and Caucasian history. His books have been translated into Armenian, Farsi, Turkish, Polish, Japanese, Spanish, and Arabic.

Aslanian discussed Bouroutian’s contribution to the field of early modern Armenian history. He specifically discussed Bournoutian’s most of important translations and commentaries of early Modern Armenian texts: The Travel Accounts of Simeon of Poland (2009), The History of Arakel Vadapet of Tabriz (2010), Armenians and Russia, 1626-1796: A Documentary Record (2001), and Katoghikos Simeon of Erevan’s Jambr (2009). Aslanian situated these works in the larger context of understanding the early Modern Period. “More than any other scholar in our field, Bournoutian has not only identified the key Armenian-language primary sources of this period but more importantly made them accessible to a larger body of scholars through his reliable and readable English-language translations,” said Aslanian. “The upshot of a lifetime of dedicated translation work is a set of foundational texts that has informed and inspired numerous scholars in fields auxiliary to Armenian studies who have long known of these sources but were unable to profit from them due to the obstacles of language.”

Darbinyan highlighted Bournoutian’s contribution to the understanding of Transcaucasia from political and socio-economic perspectives. She specifically concentrated on his Eastern Armenia in the Last Decades of Persian Rule, 1807-1828 (1982) and The Khanate of Erevan under Qajar Rule, 1795-1828 (1992). “Prof. Bournoutian’s tremendous body of research allows us to look at the past of the South Caucasus in its intricate details,” stated Darbinyan. “The research opens a door to understanding Transcaucasia in its past relationships with the local imperial powers, as well as in the larger context of “The Great Game,” and draw some conclusions about the present geopolitical interests of the Western and regional powers.”

Badalyan Riegg spoke about Bournoutian’s contribution to the history of Russian imperialism in the first decades of the 19th century. He discussed the ways in which Bournoutian’s translations of rare primary sources have elucidated various aspects of the Russian administrative, social, political and military machinery in the South Caucasus for scholars. He specifically concentrated on Bournoutian’s latest work From the Kur to Aras: A Military History of Russia’s Move into the South Caucasus and the First Russo-Iranian War (2020) which is military history of the Russo-Iranian War between 1801-1813. “To my knowledge, no other scholar, writing in English or Russian, has examined this conflict in such detail,” commented Badalyan Riegg. “Bournoutian meticulously documents every armed unit, movement, skirmish, and tense debate between the two combatants and among the various allies.”

“I am extremely honored to receive the SAS “Lifetime Achievement Award,” stated Bournoutian. “Being acknowledged by your peers is the best satisfaction one can hope for. I am also happy to know that our new generation of scholars are better equipped and have already produced significant works. I can sleep well knowing that the torch is in capable hands.”

In his concluding remarks, SAS President Prof. Bedross Der Matossian thanked all the attendees who attended, albeit virtually, to honor one of the esteemed scholars of Armenian Studies. He said that the fact that three important scholars spoke about Bournoutian’s contribution to the field is itself a testimony to Bournoutian’s impact on and legacy to the field.

“Bournoutian’s scholarship has always been relevant. However, today it is much more needed as Armenia and Artsakh are facing monumental challenges due to the 2020 War,” stated Der Matossian. “One of these challenges deals with falsification of Artsakh’s history by Azeri scholars. Bournoutian has been on the forefront of combatting this revisionist history which has now entered western academia.” 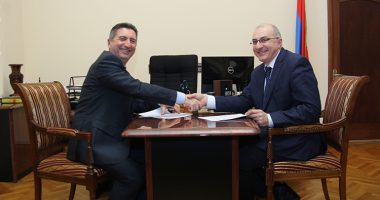 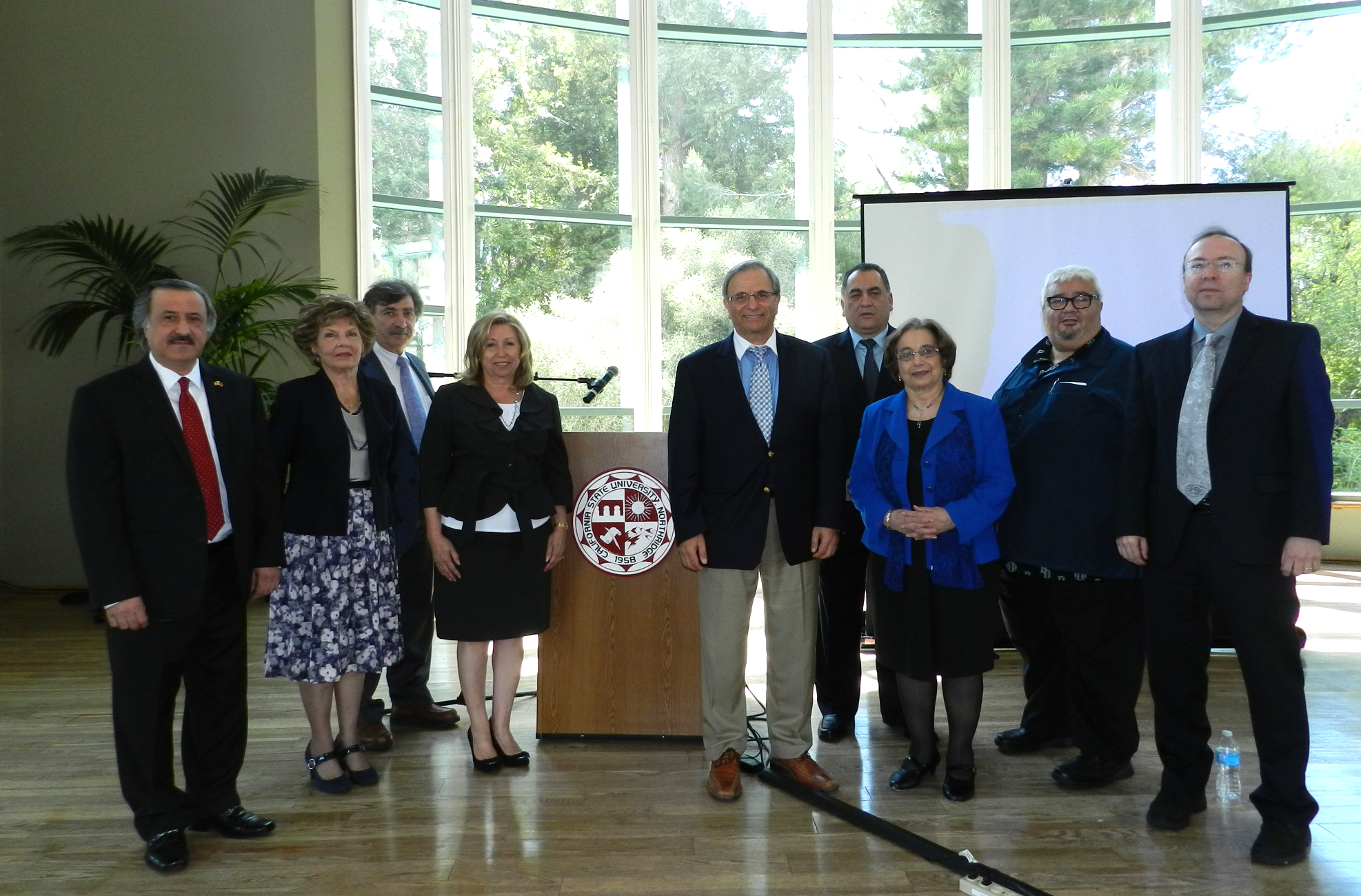 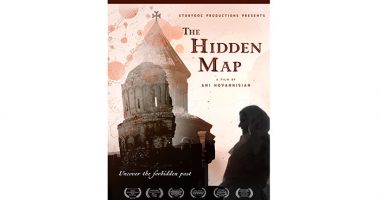