YEREVAN — Prime Minister Nikol Pashinyan has urged Armenians to hand his political party a landslide victory in the upcoming general elections, saying that it would usher in an “era of peaceful development” in their country.

“If we want stability to be restored after the elections … we are asking, expecting, urging and hoping that the Civil Contract will get 60 percent of the vote in the elections,” Pashinyan said during a weekend visit to Armenia’s Lori province.

“This is necessary so that we open an era of peaceful development,” he told local supporters. “We don’t need other scenarios. We want the elections to take place so that we get back to solving our security, economic, educational and social problems.” 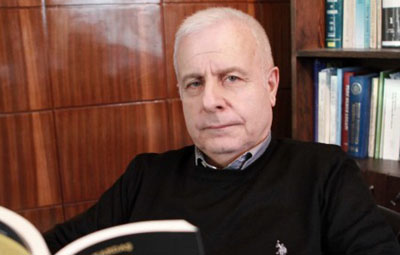 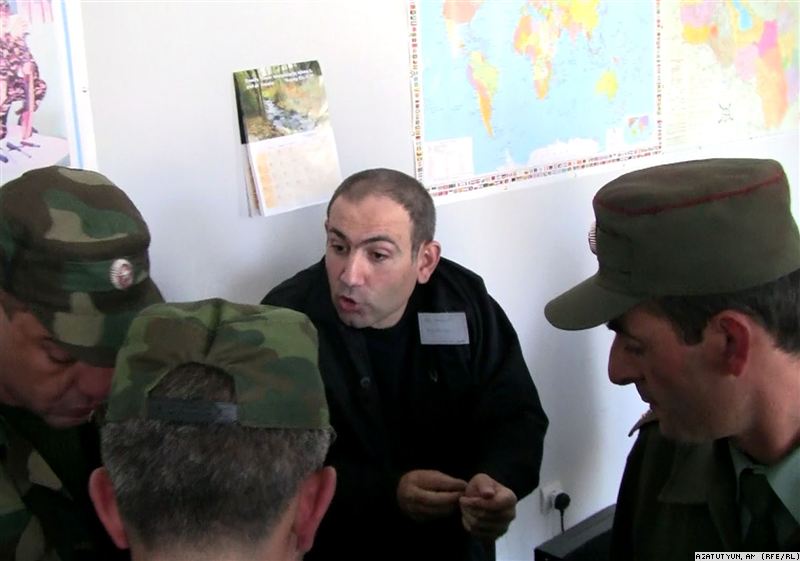 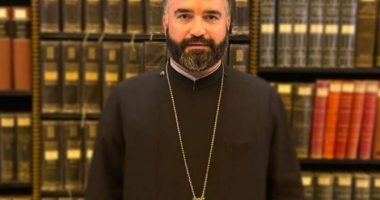 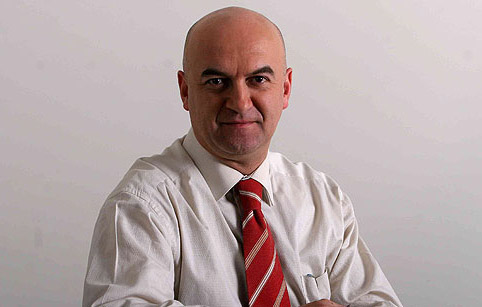