Armenian Serviceman Killed in Shootout With Azerbaijanis in Gegharkunik Region

YEREVAN (Arka.am) — An Armenian soldier, identified as junior sergeant V. Khurshudyan (born in 1989) was fatally wounded in a shootout that began after Azerbaijani troops fired shots at an Armenian military post near Verin Shorzha village in Gegharkunik region, the Armenian Defense Ministry reported on May 25.

“The Ministry of Defense expresses deep condolences to the family members of the killed soldier, his relatives and colleagues,” the ministry said in a statement.

The ministry also reported that the situation is currently under control, there were no shots.

Earlier, the Ministry of Defense reported that an incident with the use of firearms occurred on the border section of Verin Shorzha in the Gegharkunik region of Armenia on May 25 at about 14:20. It said Azerbaijani troops fired in the direction of the Armenian positions. 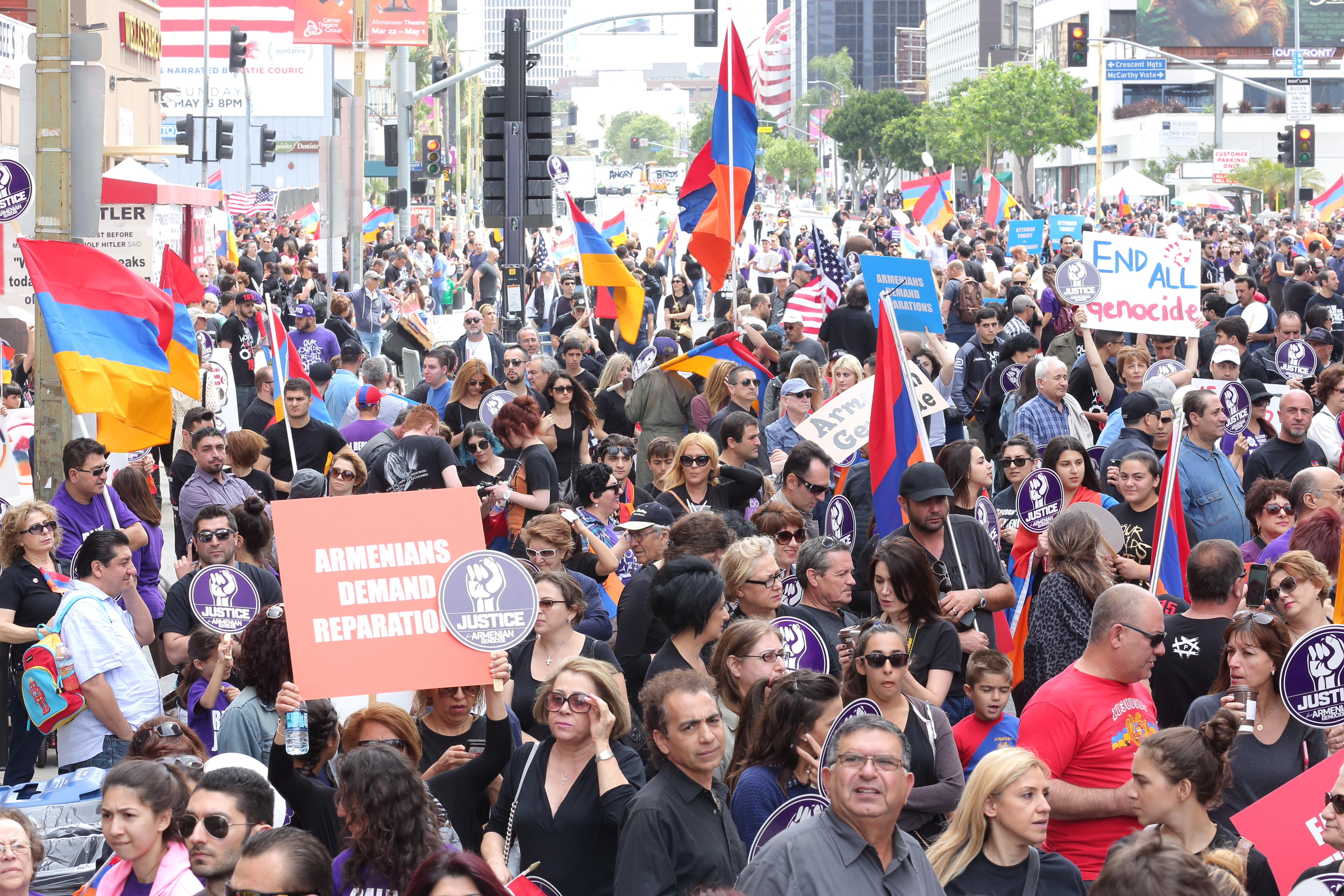 Over 60,000 people peacefully rallied in front of the Turkish Consulate in… 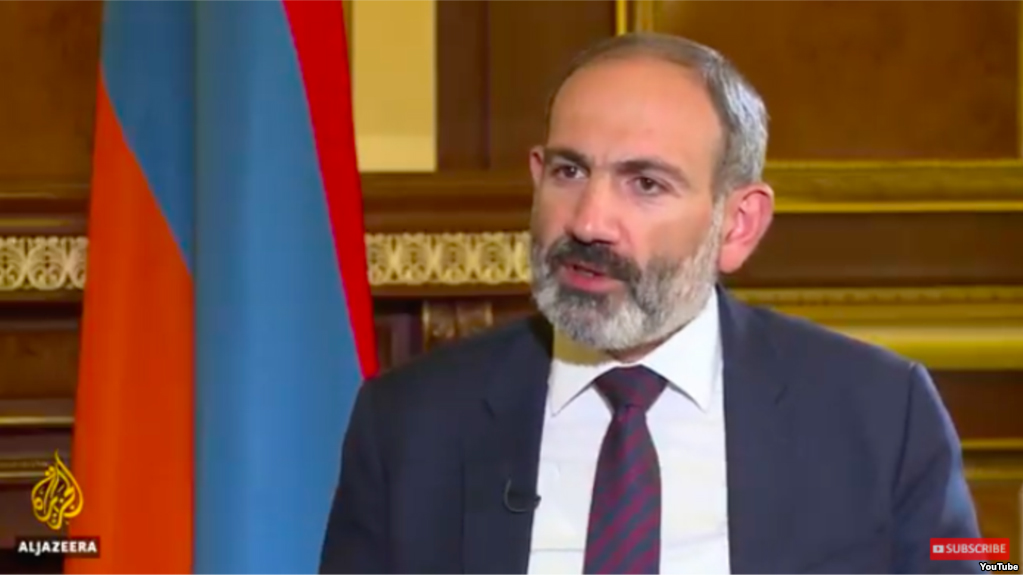 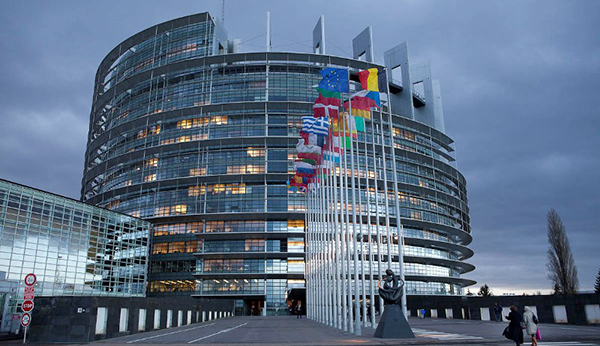