Vazgen Manukyan and His Colorful Dream

Vazgen Manukyan in his last public speech said that Armenia had the strongest army in the Caucasus, and that the army was weakened in the last 2 years.

I guess Manukyan is living in a different dimension including all those who are nominating him.

Yes, we did lose a battle, that is a reality, and we should accept it, we should stop the blaming game. Only losers blame others, we should be ready for the next battles, the war is not over yet.

The 5th generation armies, will always have the higher ground, and investing in drone/UAV technologies will give those armies the advantage in the battlefield. The last battle with Azerbaijan proved this reality, and why we couldn’t control the higher ground.

Here are some facts:
In the past decade, the number of countries operating military drones of any kind has increased by 60 percent.

By 2019, close to 20 percent of those countries that do not operate Class III systems, are believed to be in the process of acquiring Class II capabilities.

Close to 63 countries are believed to have an active inventory comprising mostly or wholly of foreign-made unmanned aircraft systems.

At least 12 countries—Argentina, Azerbaijan, China, India, Iran, Israel, Poland, Russia, South Korea, Turkey, the UK, and the US – have established test sites or operational bases that appear to be mostly or wholly dedicated to military drones. These separate facilities may be created out of a concern for the safety of intermingling manned and unmanned air traffic, or out of a need to meet operational or strategic requirements.

By 2019 military drones have been deployed around the world in a variety of operations, including counterterrorism and counterinsurgency missions, peacekeeping, border security, counter-piracy, counter-narcotics, counter-smuggling, firefighting, and environmental protection.

At least 10 countries—Azerbaijan, Israel, Iraq, Iran, Nigeria, Pakistan, Turkey, UAE, the UK, and US – are believed to have used UAVs to conduct aerial strikes. Another 30 countries are believed to have acquired or are in the process of acquiring drones that are capable of conducting strikes, though many drones that can carry weapons are predominantly used for surveillance or for spotting targets for manned aircraft.

At least 7 countries are exploring potential designs for next-generation drones, including stealthy aircraft (US, China, Russia, and France), high-altitude pseudo-satellites (US, China, UK), swarms (US, China, UK), and manned-unmanned teaming systems. (Australia, Japan, UK, China, and the US)

China appears to have the most active drone development programs of any country, with at least 11 parallel projects underway as of this writing. 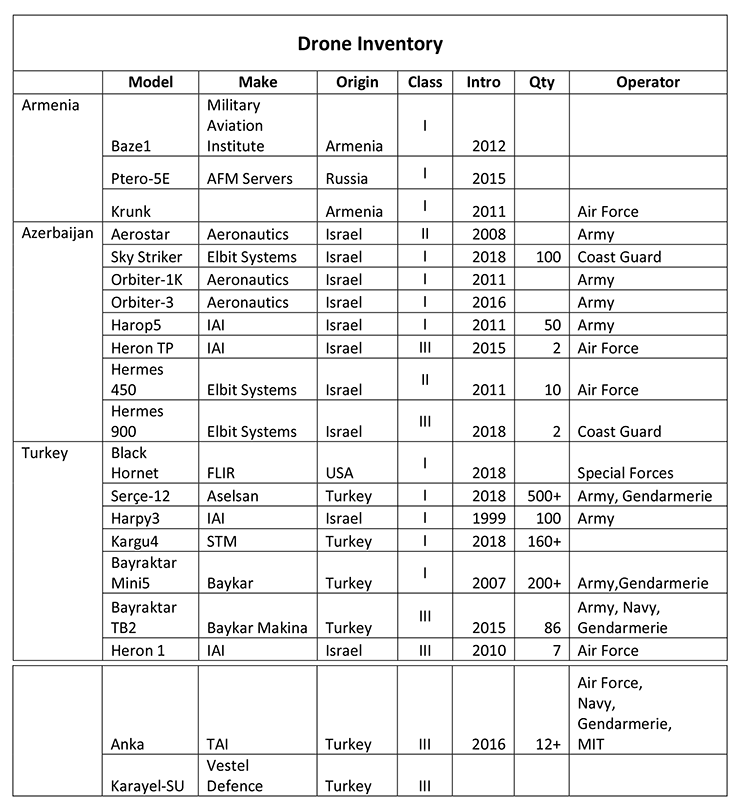 Armenia and the Armenian military are way behind in this race, and if we continue this trend, there is no doubt we will lose the war.

None of the so-called opposition, especially those who were in power before PM Pashinyan, have the right to take the helm to lead the country or should dare to return to the political theater. The Armenian nation should resist these so-called oppositions, who are waiting like a pack of wolves to attack their prey -Armenia.

To me, they are the real enemy from within. Like termites, they weakened the army internally and did nothing for the past 25 years to prepare the military.

When you live in a self-indulging bubble of lies for 30 years, the only outcome is what we have as a reality today.

Looks like V. Manukyan is living in a different reality, and if he is the representative of the opposition, I have one thing to say: 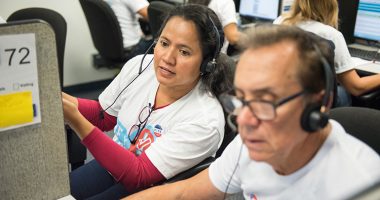 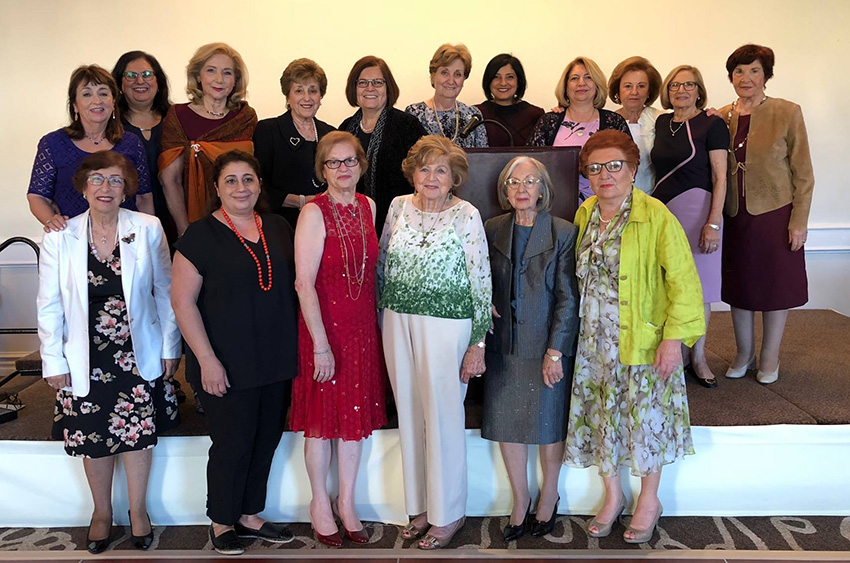