YEREVAN — Armenian Prime Minister Nikol Pashinyan continued to reject demands for his resignation called by some opposition forces who are trying to create anarchy in Armenia and install a “puppet government” not backed by most voters.

Pashinyan stated that the ongoing street protests are being initiated by individual groups and these protests shouldn’t be confused with the people’s voice.

“It is the people who should have the chance to speak on behalf of the people, our greatest objective is to act in a way for the people to have the opportunity to speak and express themselves and so that we don’t confuse the voices of individual groups with the voice of the people.”

“Why do those political forces and representatives of the elite keep proposing scenarios which pursue only one goal: to leave the people out of the [political] process and do so irreversibly?” he said during his government’s question-and-answer session in the National Assembly on Wednesday.

He claimed that the Armenian opposition is not actually demanding snap parliamentary elections.

The Armenian authorities are ready for a dialogue with everyone who does not speak the language of threats with them, Pashinyan said.

He again disagreed that blocking the streets in Yerevan means expressing a nationwide protest.

“A thousand people can block the streets, they can storm the parliament, they can make an attempt on the life of the speaker of the parliament. (…) We will not cling to chairs. If the people demand my execution, then I need to be shot or hanged, but this should be the opinion of the people, and not of several separate groups,” Pashinyan said.

He reiterated that the authorities are ready to talk with everyone, even with those who demand his resignation. The main thing is that neither side of the dialogue thinks that it can scare the other. 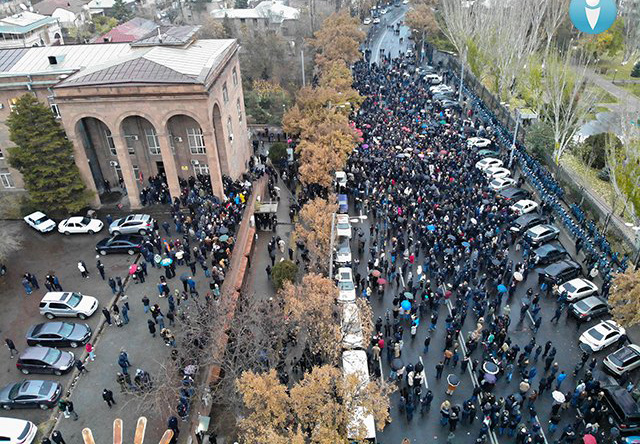 During the National Assembly meeting, a few thousand protesters demanding Pashinyan’s resignation were rallying outside the parliament building. 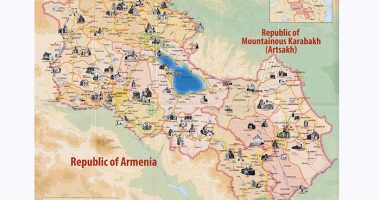 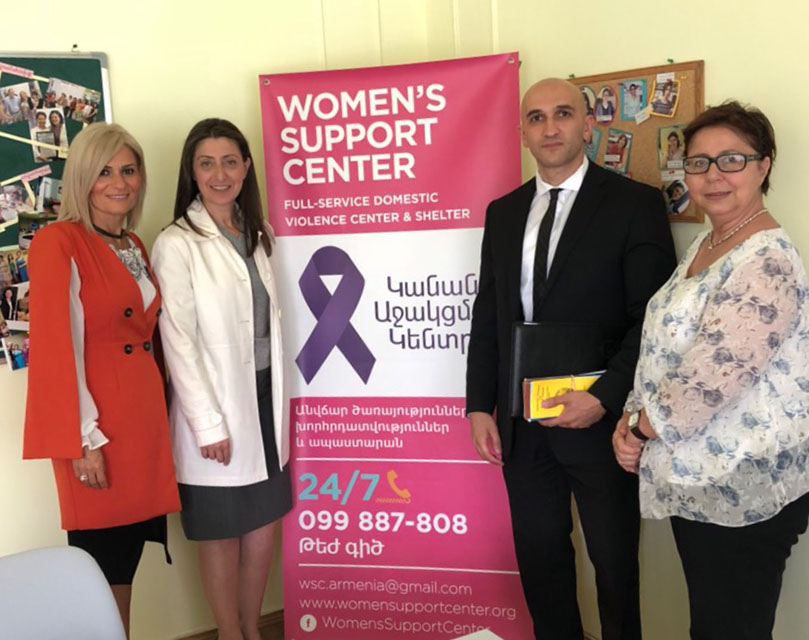 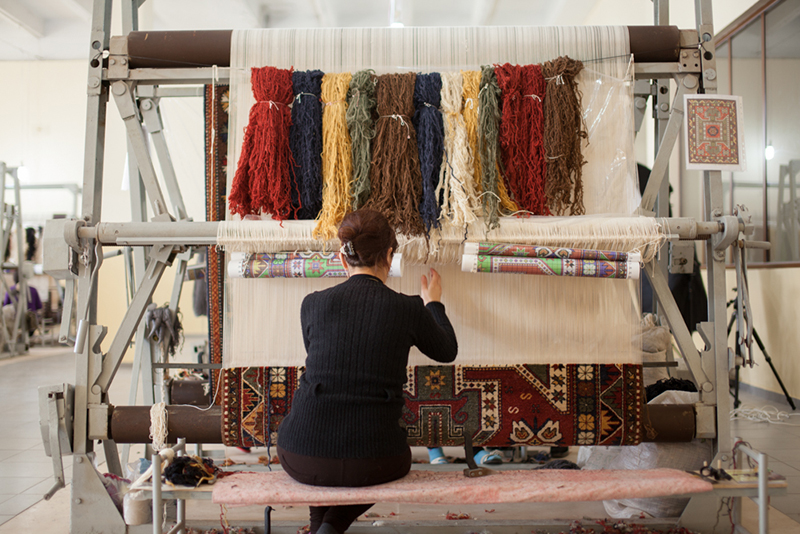 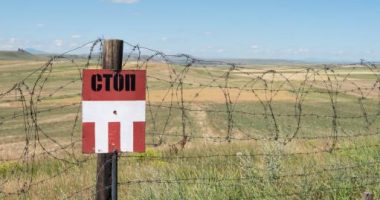