Turkey Struggling to Recruit Jehadist Mercenaries to Fight in Azerbaijan

The Syrian Observatory for Human Rights continues tracking and monitoring the transfer of mercenaries by the Turkish government to Azerbaijan. A new batch of 300 fighters has arrived in the last few hours and days.

However, Turkey still struggles to recruit fighters and send them to “Nagorno-Karabakh” battles, as a large part of the fighters refuse to fight alongside the Azerbaijani forces due to the “sectarian” factor in addition to the heavy human losses they suffered. Some of those fighters who arrived in Azerbaijan were not even aware that the Azerbaijani forces are part of the Shiite community, which prompted them to return to Syria after they knew this fact, in addition to the difficult conditions of the fighters there.

With the arrival of a new batch of fighters, the number of Syrian fighters who have been transferred to Azerbaijan to participate in the Nagorno-Karabakh battles rose to at least 2,350, of whom 320 returned after they forwent everything, including their financial dues.

The Syrian Observatory for Human Rights has documented the death of at least 29 mercenary fighters in the battles alongside Azerbaijani forces in their war against Armenian forces in Nagorno-Karabakh in the last 24 hours. Syrian Observatory activists have reported that 25 bodies were brought back to Syria today, via Hoor Kilis border in northern Aleppo.

Accordingly the total death toll among the Turkish-backed factions since the Turkish government sent them to the frontlines, in late September, has risen to at least 217 dead, including 138 fighters whose bodies were brought to Syria while the rest of bodies remained in Azerbaijan. 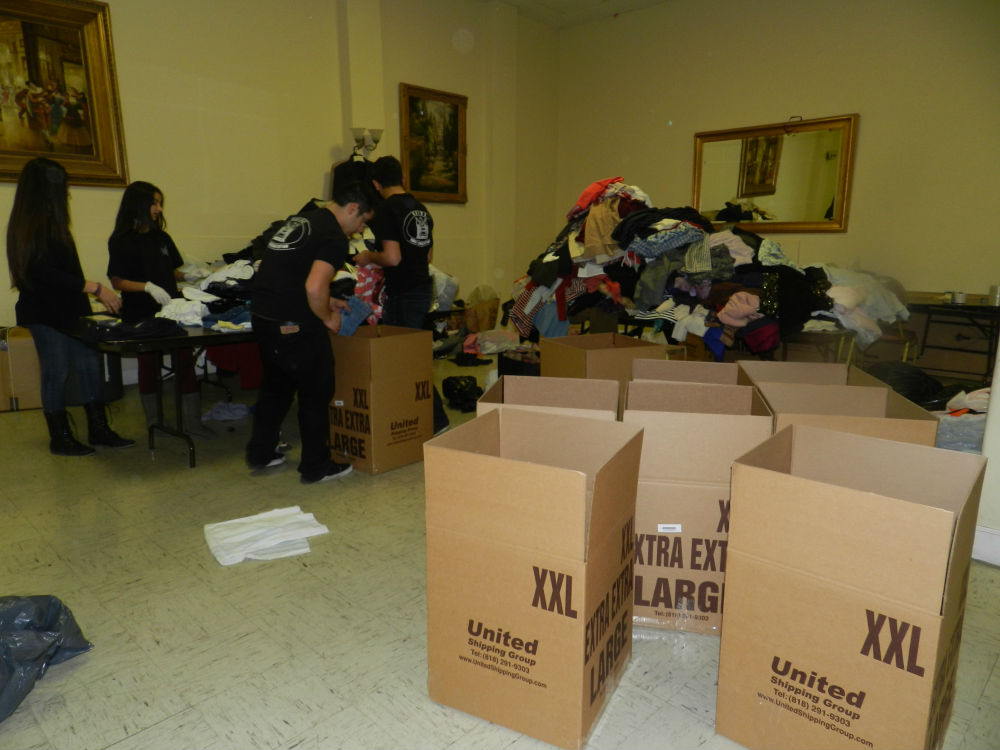 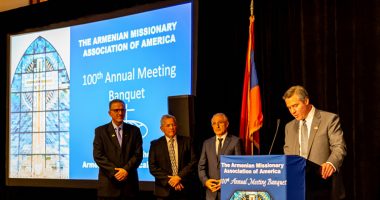 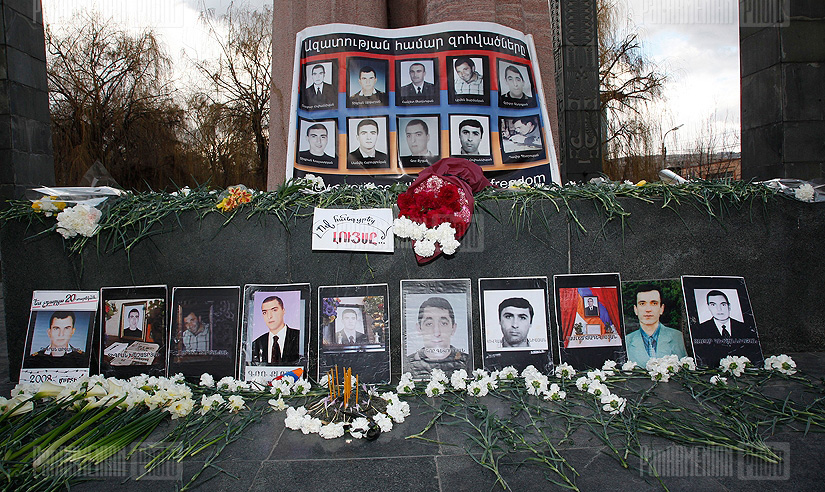 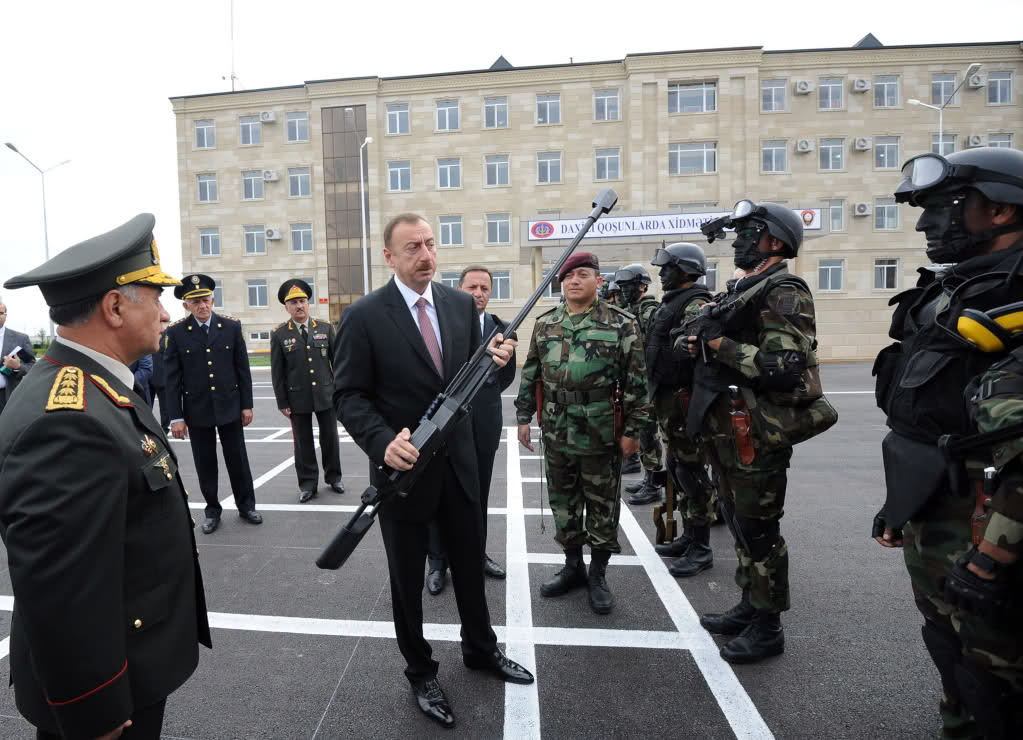