The Armenian Council of America (ACA) and Armenian Council of Europe (ACE) commend the declaration of François Hollande, former president of France, during a meeting on Sunday, October 4, 2020, in support of Artsakh organized in the city of Alfortville, home to a large Armenian community.

François Hollande stressed he had weighed every word of his speech, saying “We are facing a war, a real war started by Azerbaijan, it could only be started and pursued with the support and intervention of Turkey, which provides arms, equipment and mercenaries. These Syrian, Libyan fighters have transited through Turkey.”

He expressed his concern, emphasizing that “this war can escalate throughout the region.” François Hollande recalled that he had gathered the Armenian and Azeri presidents in Paris for a peace agreement and while an agreement was close, Turkey and Russia had prevented the finalization in order to retain their influence. That is why, he adds, the role of France, together with the Minsk group, “is to impose a ceasefire, to get Turkey to end its intervention and to take international sanctions in the event of a breach.”

The same for the Security Council, which is expected to vote on a binding resolution to impose a ceasefire. Finally, the President questioned Turkey’s membership in NATO and denounced its involvement in the bombing of civilians. “The time for clarification has come, it must come from Europe and no blackmail can be carried out on Europe… Erdogan’s Turkey wants to know how far it can go, it tests us everywhere. Well, I’m telling you, if you are there, if we are there too, Erdogan’s Turkey will not go any further!”

Saro Mardiryan, Deputy Mayor of Alfortville, and Chairman of ACE in France stated, “now is the time for the United-State, France and Russia to officially recognize the Republic of Artsakh because there can’t be another solution in the end. The Armenians in Artsakh have no choice than to impose peace and claim to the world their right to exist and live freely. 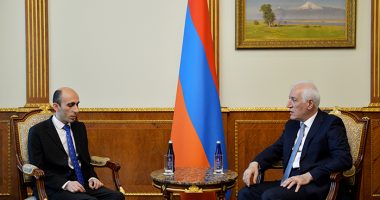 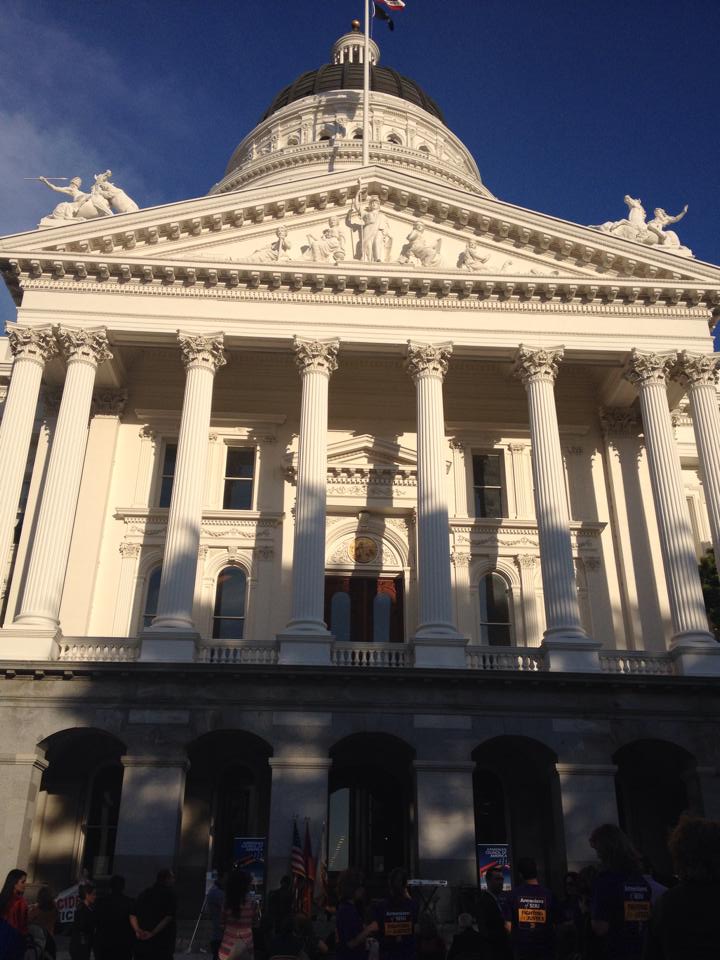 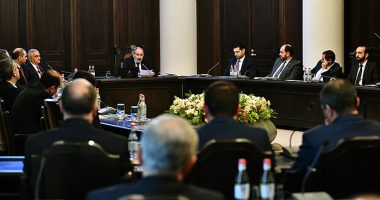