It is not yet clear what caused the explosion in the port area of the city. Video posted online showed a large mushroom cloud and destroyed buildings.

Hospitals are said to be overwhelmed by casualties.

Lebanon’s health minister, Hamad Hasan, has spoken of many injuries and extensive damage.

Reuters news agency quotes sources as saying 10 bodies have been pulled from the wreckage.

In Armenian neighborhoods of Hadjin, Khalil Badaoui and Seifi in Beirut, the destruction is significant. there is preliminary information about the death of one Armenian , Nazar Najarian, the General Secretary of Lebanese Kataeb party and several injuries, mainly from glass crushing in houses.

The buildings of the Armenian embassy in Lebanon, Sahagian School and other community centers were partially damaged from the explosion. 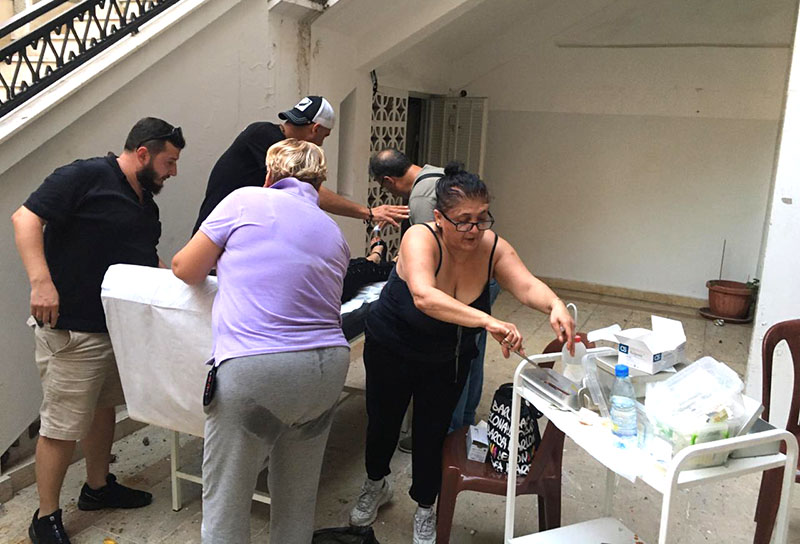 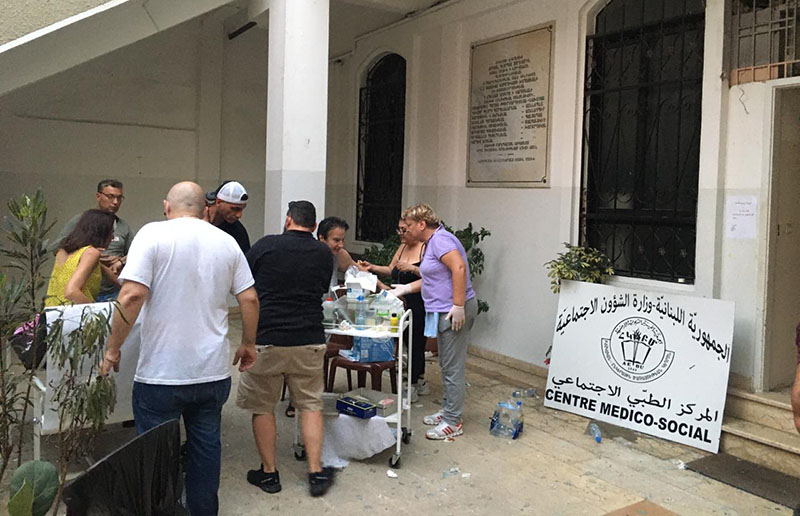 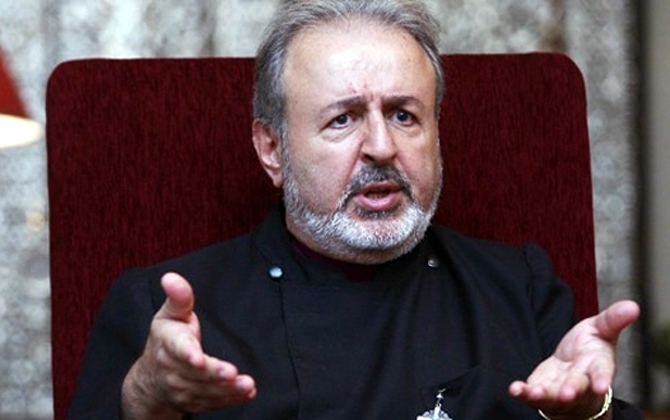 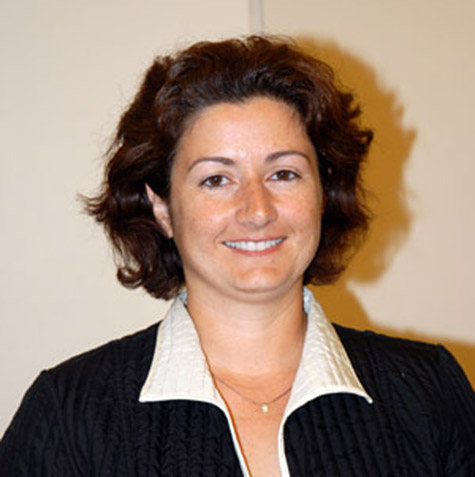 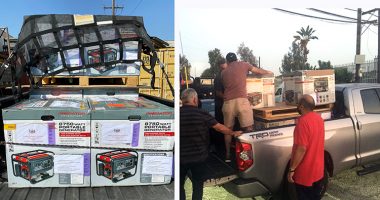 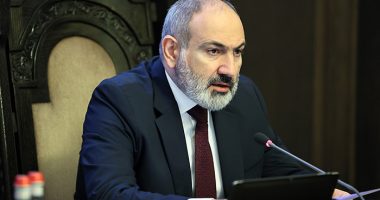