Armenian Monastery Handed Over to Muslim Residents of Turkey Village

ISTANBUL — The Holy Trdat Armenian Monastery in Tortan village of Turkey’s Erzincan (Yerznka) Province was privatized in the name of 16 Muslim residents of this village, News.am reports.

Aziz Dagci, the head of an Armenian association in Turkey, stated that it is impermissible for the church to be handed over to residents, according to Aktif Haber news website of the country.

“That is, if now the Armenian community wanted to perform a Divine Liturgy or other ceremony [at this monastery], it must get permission from these 16 residents of the village,” Dagci said.

He stressed that with this the Turkish state violates the Treaty of Lausanne’s provisions on religion and the rights of national minorities.

Aziz Dagci added that he will file a respective lawsuit against the Turkish state and those villagers.

To note, the remnants of nine saints were kept in the churches located in the area of the Holy Trdat monastic complex. 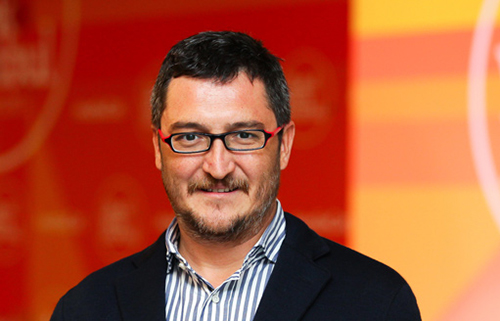 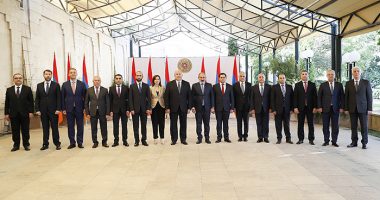 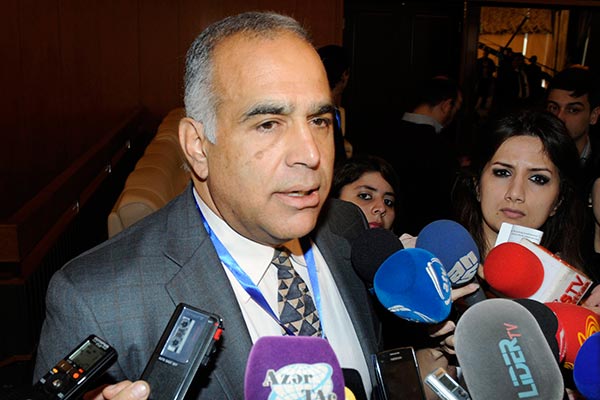 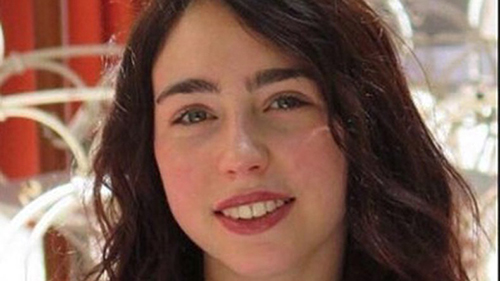