President Donald Trump and past U.S. presidents have chosen to sidestep the issue.

“If elected, I pledge to support a resolution recognizing the Armenian Genocide and will make universal human rights a top priority,” Biden said on Twitter.

Trump, in a statement issued on Armenian Genocide Remembrance Day, did not call the 1915 slaughter genocide, instead referring to it as “one of the worst mass atrocities of the 20th century.”

In December, the Senate passed a House resolution labeling the 1915 events as genocide. The Trump administration was quick to separate itself from congressional action on the issue by not formally recognizing the event. Such a decision could potentially harm relations with Turkey, a NATO ally and partner in a volatile region.

When former President Barack Obama was an Illinois senator running for office, he said he would recognize the Armenian genocide if elected.

“The Armenian Genocide is not an allegation, a personal opinion, or a point of view, but rather a widely documented fact supported by an overwhelming body of historical evidence,” Obama said at the time. “The facts are undeniable.”

Ultimately the genocide was not classified as such under his administration.

Samantha Power, Obama’s ambassador to the U.N., expressed remorse for the administration’s decision to not recognize the genocide in 2018.

“I’m sorry,” Power said. “I’m sorry that we disappointed so many Armenian Americans.”

Turkish President Recep Tayyip Erdogan has been adamant in not referring to the 1915 events as a genocide.

Any such recognition would “endanger the future of [U.S.-Turkish] bilateral relations,” Erdogan spokesperson Fahrettin Altun said in 2019. Erdogan in 2014 referred to the 1915 events as “inhumane.”

Rep. Ilhan Omar (D-Minn.) on Friday tweeted her support for the genocide resolution, despite voting present for the House’s resolution in October.

The word “genocide” was coined in 1943 by Polish Jewish lawyer Raphael Lemkin who studied the massacres of Assyrians and Armenians and whose family was affected by the Holocaust.

Historians estimate 3 million Armenians, Assyrians and Greeks were killed by the Ottoman Empire in the early 20th century. One hundred and five years later, Turkey continues to deny a genocide took place. 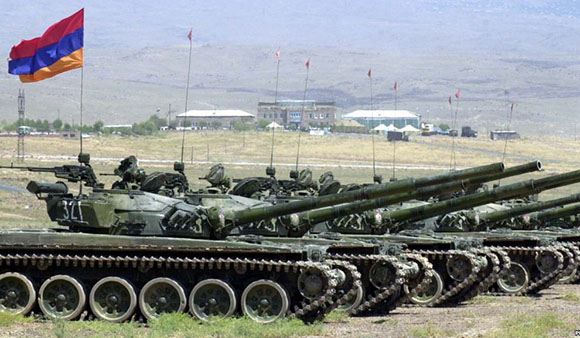 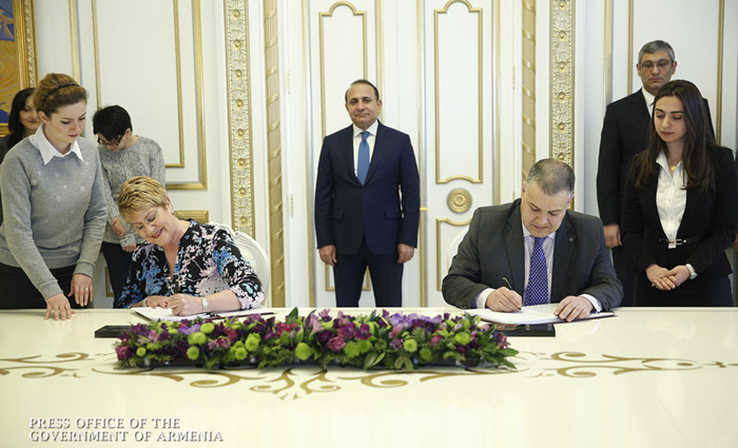 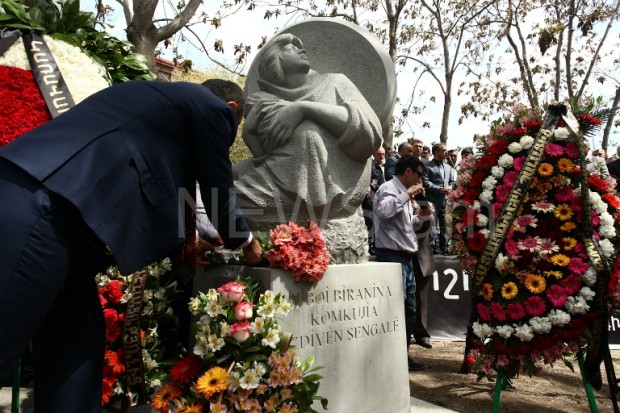 YEREVAN. – A memorial depicting a woman with a child on her… 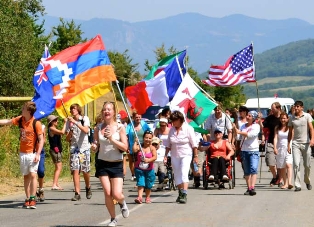