BAKU (RFE/RL) — Aleksandr Lapshin, a Russian-Israeli blogger jailed in Azerbaijan for travelling to Nagorno-Karabakh, was pardoned by President Ilham Aliyev on Monday after reportedly attempting to commit suicide.

A senior aide to Aliyev, Ali Hasanov, said he will most likely be sent to Israel within the next few days. Hasanov also revealed that Lapshin is currently receiving medical assistance after he tried to kill himself while in Azerbaijani custody.

According to Azerbaijan’s Justice Minister, Lapshin attempted to take his own life on Sunday in protest a delay in his extradition to Israel. “Thanks to the vigilance of prison guards, the suicide attempt was thwarted,” the ministry’s Penitentiary Service said in a statement cited by Azerbaijani media.

The 40-year-old blogger, who has Israeli, Russian and Ukrainian citizenships, was detained in Belarus’s capital Minsk on an Azerbaijani arrest warrant last December. The Belarusian authorities extradited him to Azerbaijan in February, prompting strong criticism from Armenia and Russia as well as Western watchdogs like Amnesty International. Azerbaijan rejected the criticism.

An Azerbaijani court sentenced Lapshin to three years in prison in July. It said he illegally crossed Azerbaijan’s internationally recognized borders when he travelled to Karabakh via Armenia in 2011 and 2012.Lapshin gave detailed accounts of those visits on his Russian-language travel blog.

The blogger pleaded not guilty to the accusation during his trial. At the same time, he said he now understands that his trips to Karabakh offended many Azerbaijanis.

Years before his arrest, Lapshin was placed on an official Azerbaijani blacklist of several hundred non-Armenian foreigners who have visited Karabakh without Baku’s permission. Nevertheless, he was able to travel to Azerbaijan in June 2016 and post a series of detailed blog entries on his mixed impressions about the oil-rich country.

In particular, Lapshin suggested that the Azerbaijani authorities have squandered their massive oil revenues. “Despite 25 years of oil bonanza, the country is hardly different from neighboring Armenia and Georgia in terms of socioeconomic development,” he wrote. 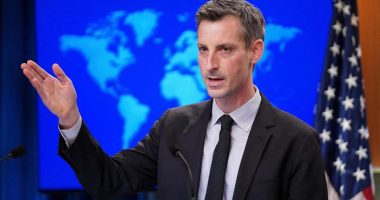 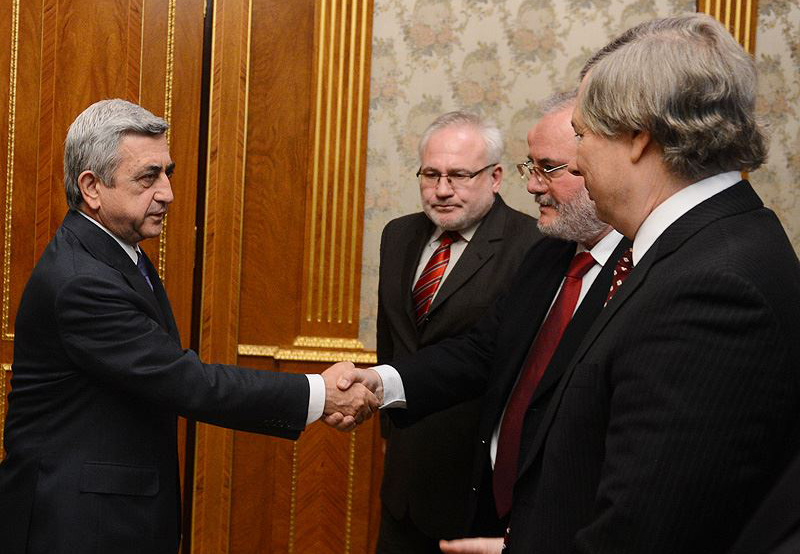