YEREVAN — Prime Minister Nikol Pashinyan said that Armenia may have already passed its peak of COVID-19 infections as his government reported another relatively modest rise in new coronavirus cases on Wednesday.

Pashinyan cited in the morning official statistics showing that 28 more people tested positive for coronavirus in the past day, bringing the total number of cases to 881. Almost as many other Armenians recovered from the disease during the same period, he said.

He also reported another coronavirus-related fatality which raised the country’s death toll from the epidemic to 9. The latest victim was 93 years old and also suffered from cancer, he said.

“Overall, we are maintaining cautious optimism,” Pashinyan wrote on Facebook. “If this statistics continues it will mean that we have passed the peak of coronavirus and that peak was on March 31.”

Armenia had only 249 confirmed coronavirus cases when its government issued stay-at-home orders and forced the closure of nonessential businesses on March 24. The number of infections continued to rise by over 10 percent per day in the following days, leading the authorities to impose additional restrictions on people’s movement.

Government data suggests that the daily infection rate began falling significantly on April 3. The Armenian Ministry of Health reported only 11 confirmed cases on Monday and 20 cases on Tuesday.

According to the ministry, a total of 114 people have recovered from the potentially lethal disease to date. Pashinyan said that almost 90 percent of the still infected and hospitalized citizens “do not even have a fever.” But he added that eight other COVID-19 patients are in a critical condition.

The prime minister stated on Tuesday that the government will consider easing its restrictions if the downward trend continues in the coming days. In the meantime, he said, Armenians should continue to strictly comply with the nationwide lockdown.

Health Minister Arsen Torosyan echoed that appeal on Wednesday. In a Facebook post, he said that nearly 3,000 healthcare workers across the country are involved in the fight against the epidemic.

“They get too little sleep, don’t eat enough and don’t get to see their loved ones,” wrote Torosyan. “They will be powerless [to stop the spread of coronavirus] unless each of us makes his or her own contribution to this endeavor.” 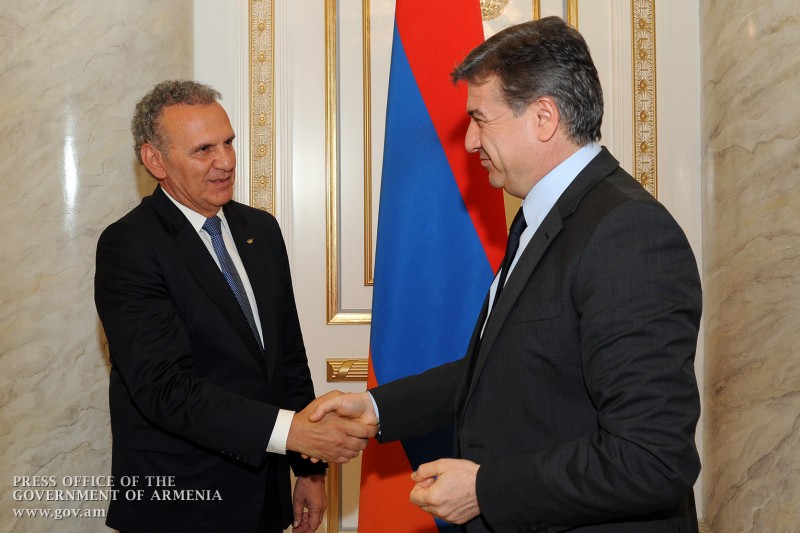 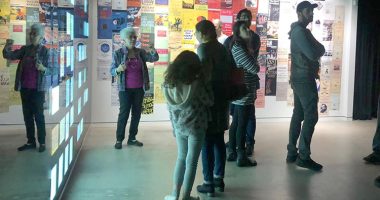 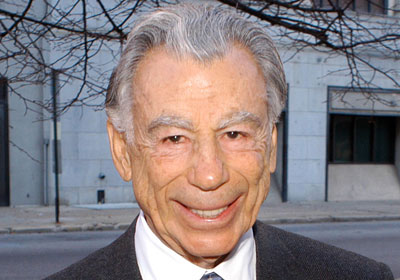 HOLLYWOOD — Kirk Kerkorian is 97 years old and worth $4 billion.… 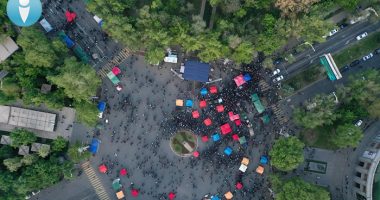