ISTANBUL (Bianet) — The defendant in the case of Sevag Balikçi, an Armenian citizen of Turkey who was shot dead during his compulsory military service, has been sentenced to 16 years and 8 months in prison.

Balikçi was killed in southeastern Turkey on April 24, 2011, the 96th anniversary of the Armenian Genocide. On the day he was killed, he had 20 days to complete his service in Kozluk district of the southeastern Batman province. Compulsory military service applies to all male citizens of Turkey.

It had requested the defendant, Kivanç Agaoglu, to be sentenced from four to nine years in prison for intentional killing. Expert reports also found that Agaoglu was at fault.

Balikçi family appealed the case at the Court of Cassation, which overturned the court ruling on procedural grounds.

A retrial began on February 8 at Kozluk Penal Court of First Instance. A witness who was also serving in the military at the time, Halil Eksi, first stated that Agaoglu deliberately killed Balikçi but then changed his statement.

After an application by the Balikçi family, he gave a statement again, saying that he changed his statement under pressure.

Peoples’ Democratic Party (HDP) MP Garo Paylan commented to bianet on the court verdict, recalling that Balikçi was killed on the anniversary of the Armenian Genocide.

“I attach importance to this. At last, we have seen that a hate crime against Armenians in the country resulted in a court sentencing the defendant,” he said.

However, he said, Turkey needs a “climate” where such hate crimes would not happen and it has not achieved this yet. “We must make political openings and create a climate where no one is targeted by hate crimes.”

Paylan also mentioned the killing of Hrant Dink, the trial of which has been continuing for 13 years and said he hopes the decision on Balikçi’s killing sets a precedent for other cases of hate crimes. 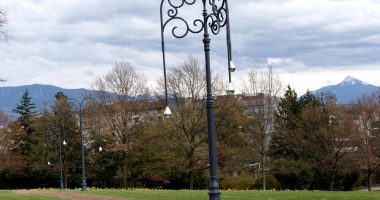 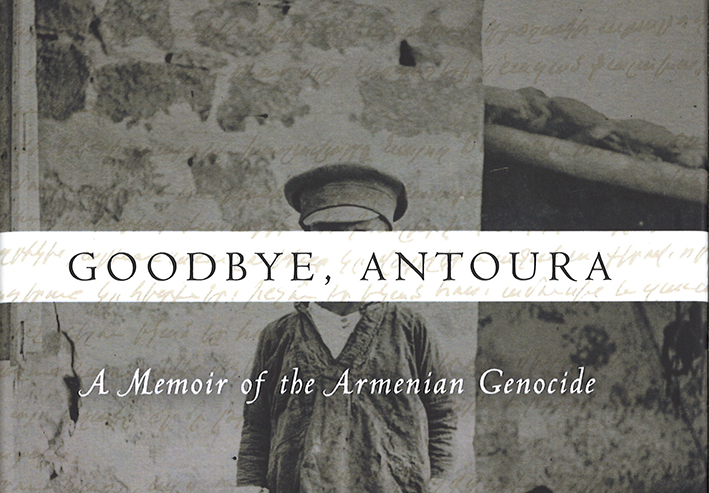 GLENDALE — The noteworthy memoir, Goodbye, Antoura: A Memoir of the Armenian… 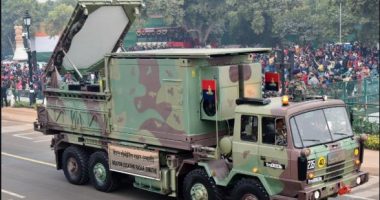 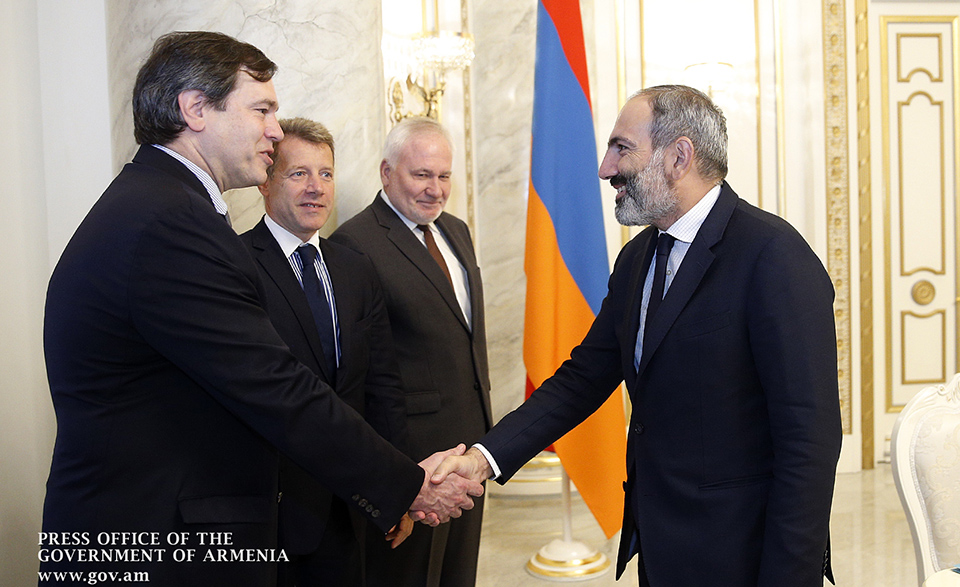