It is the first time a prosecutor in charge of the 32-county district, which includes the Capital Region, has been named to head the panel.

Hartunian, 55, of Delmar, who graduated Georgetown University in 1983 and Albany Law School in 1986, became vice chair of the panel in January 2015. Now he will head a panel that is tasked with establishing policies for the U.S. Department of Justice, fostering cooperation with state attorneys general and promoting consistency in the application of legal standards.

“The attorney general’s Advisory Committee plays an essential role in shaping the Justice Department’s policies, implementing its programs, and ensuring that equal justice and the rule of law are upheld throughout the United States,” Lynch said in a statement. “As a former chair of the AGAC, I know firsthand the significant duties required of the committee’s leaders, and I am certain that U.S. Attorneys Richard Hartunian and Barbara McQuade are ready to assume the responsibility of chairing such an important and distinguished body. They are both seasoned prosecutors, exemplary law enforcement officers, and devoted public servants, and I look forward to benefiting from their long experience and wise counsel as we advance the department’s vital work in the months ahead.”

Hartunian, a one-time Albany County prosecutor and a frederal prosecutor in Albany since 1997, served as coordinator of his office’s Organized Crime Drug Task Force from 2006 until his appointment to U.S. attorney in 2010.

Hartunian has been on the committee since 2013 when he was appointed by former U.S. Attorney General Eric Holder.

He has co-chaired the panel’s Border and Immigration Subcommittee and has sat on subcommittees focused on Native American issues, health care fraud and environmental crimes. 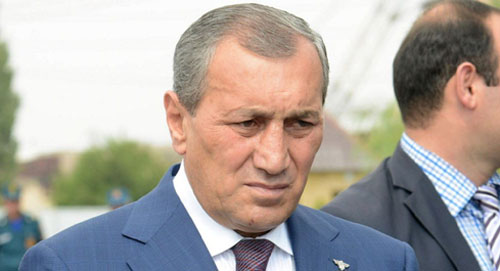 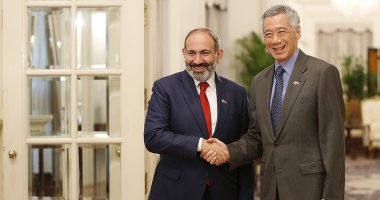 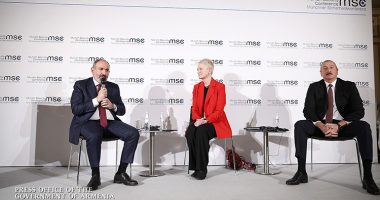